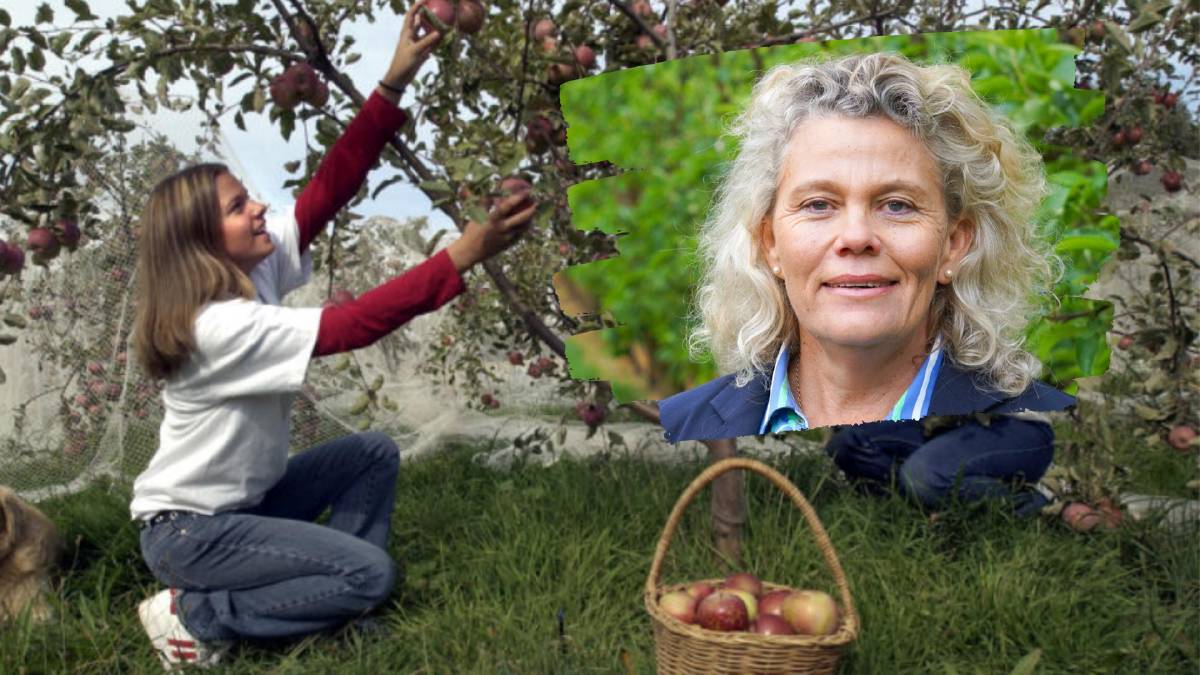 Retail and tourism workers who have found themselves out of work in the wake of coronavirus could be used to plug gaps in the agriculture industry.

RETAIL and tourism workers who have found themselves out of work in the wake of coronavirus could be used to plug gaps in the agriculture industry.

A ban on international travellers means many sectors of the ag industry will struggle to fill seasonal work positions.

"Other industries that utilise international casual workers, like tourism and hospitality, have been really impacted by the virus, so we're talking with those industries about using some of their displaced casuals," Ms Simson said.

"Plenty of regions are entering busy phases, such as apple or citrus picking. And the banana industry in far-north Queensland is always in constant need of workers.

"We're collecting data now about where those jobs are, how many are needed and when they might become available."

The other option the government is already investigating is tweaking international visas, allowing travellers to stay and work in the country for longer periods of time.

"We already have a lot of overseas workers in Australia," Ms Simson said.

"The government has jumped on that quickly, which we are grateful for. It sounds simple, but there are a lot of difference visas, so that process is already underway.

"If we can change the visas to let them stay and work, then we can assess the [agriculture labour] shortfall from there and how we plug it."

"The labour of temporary and undocumented workers has held up the fresh produce industry in Australia for years.

"As casual workers and non-citizens, temporary migrant workers do not have the visa security, wage support and access to healthcare they need to be protected in this national health crisis.

"Swift government action is required to ensure workers who are in the country now can have their visa status resolved. They need support and guaranteed protections so they can get on with the job of picking and packing fruit and vegetables in growing regions throughout Australia."

The story Workers laid off in other sectors could fill seasonal ag jobs first appeared on Farm Online.