With sowing of winter crops due to start in earnest next week forecasters are upbeat about a return to form for the Aussie cropping sector. 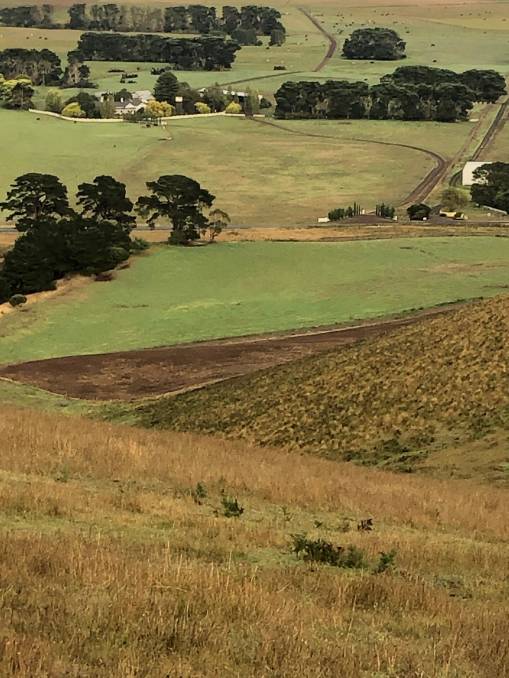 Victoria's Western District is looking good following an early autumn break. This is the view from the top of Mt Noorat, near Terang. Photo: Jack Kenna.

WITH winter crop planting to start in earnest in southern states this week analysts are forecasting a welcome change in fortunes in terms of Australian crop production.

Ikon Commodities this week came out with a forecast of 42.6 million tonnes of winter crop across the major four commodities, wheat, barley, canola and chickpeas, which would make it the largest crop since 2016-17.

Its wheat estimate alone, of 28.5 million tonnes is higher than total production for all four crops last year.

The bullish estimates are down to increased plantings in NSW and Queensland and the stored moisture which means there is solid potential for the season ahead.

Planting is slowly getting into gear in the north, but is unlikely to ramp up fully for a couple of weeks.

In the south, Anzac Day marks the traditional start to the sowing season.

This year there has already been sufficient rainfall for crops to germinate, which is not often the case.

"Probably four years out of five when you start around that Anzac Day mark you're sowing dry," said Swan Hill-based agronomist with Dodgshun Medlin Matt Witney.

"This year there has been good rain beforehand, but most people are yet to really go flat out, it is just that little bit risky," Mr Witney said.

"By early next week I expect we will see people really starting to get into it." 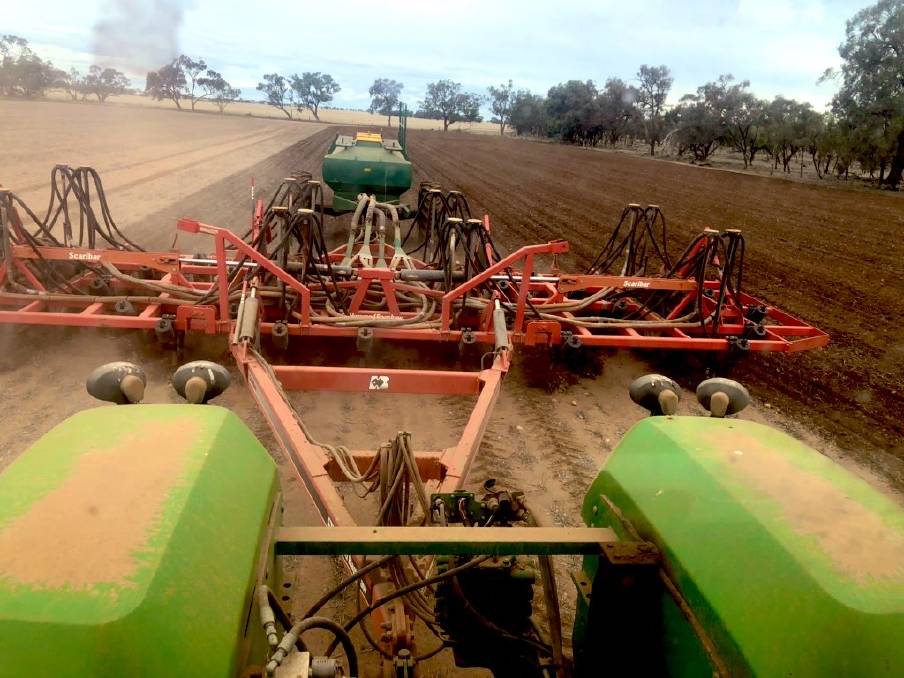 He said people had been busy in the last few weeks sowing either fodder, broadleaf crops such as canola or chickpeas or dual purpose winter wheats.

"The winter wheats are growing in popularity for the logistical benefits they bring, they allow you to spread your sowing period out over longer, which is important when you've got a big sowing program, you're less likely to run out of time and miss the optimum planting window."

He said the other major task had been getting a solid weed kill.

"There has probably been double the spraying we'd planned to do in this area, there have been some issues getting hold of chemicals but where they can farmers are really taking the chance to get that good solid pre-sowing kill, which you obviously don't get when you're dry sowing."

In the north, Liverpool Plains farmer Xavier Martin said there was excitement at the first planting with good moisture levels in several years.

However, he said there had been issues with recent rain over Easter causing widespread erosion.

"It wasn't the heaviest rain we've ever had but some of the old-timers have said it is one of the most damaging they've seen in terms of erosion, the country just had no cover over it."

He said it was primarily only grazing crops such as oats that had been planted prior to the rain, but added there had been reports of seed burst and wash-outs as a result.

However, overall, he said the mood was upbeat.

"It is certainly starting to feel like it could be a cooler, wetter season."

The mood is also good in South Australia 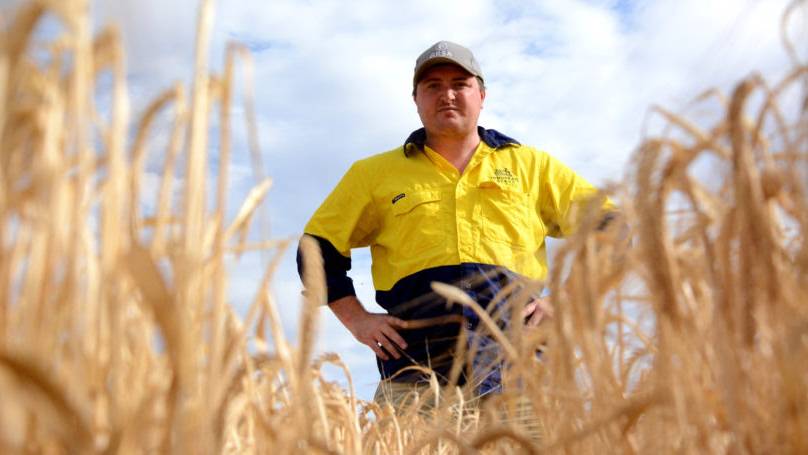 "It's still definitely patchy and some areas are as dry as chips but generally entering this season we're starting with more subsoil moisture.

He said there had been welcome falls in areas that suffered through drought last year.

"The Riverland was one of the hardest hit last year, some struggled to get 50mm for the year, they've already had 100mm this year."

The story Aussie crop tipped to bounce back over 40m tonnes first appeared on Farm Online.