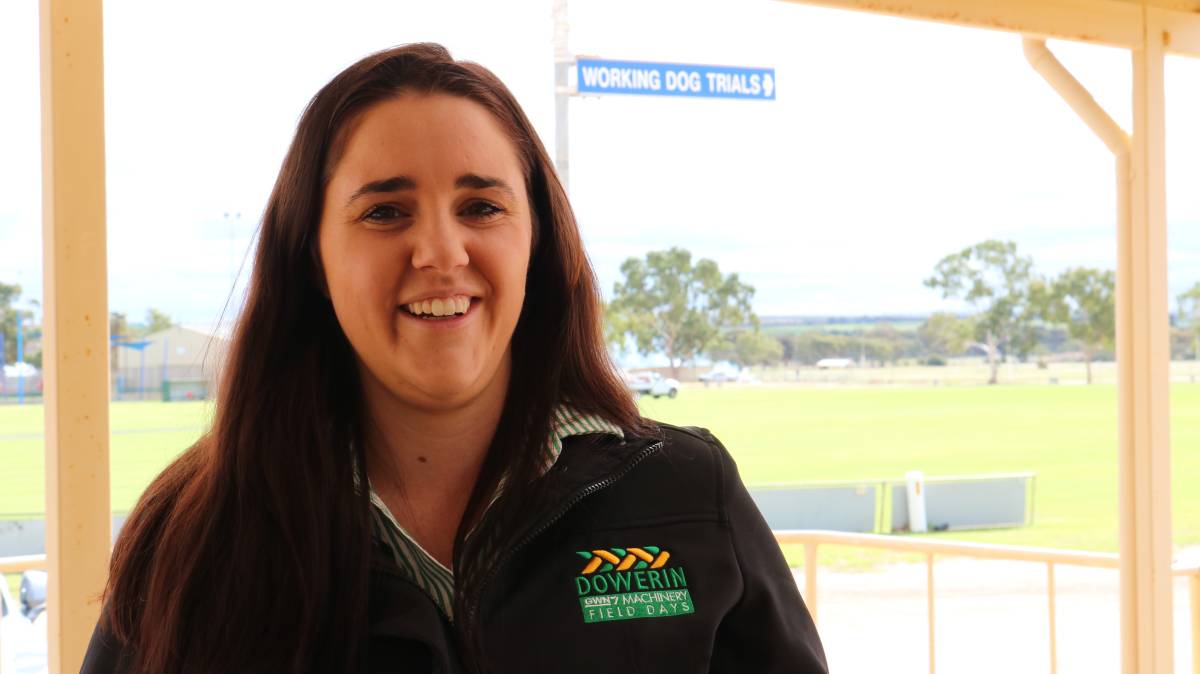 Tiffany Dave - one of the regional finalists.

Finalists or the Elders Agricultural Achievement Award have been announced.

FINALISTS for the Elders Agricultural Achievement Award have been announced.

Blake McFarlane, 14, of Forest Hill started Blake's Chooks and Eggs in 2017 as a hobby.

In 2019, it became an ethical, sustainable, free-ranging egg farm, with show breeding and winning stock.

Blake provides more than 200 dozen of eggs to the Great Southern and uses social media to make poultry farming fun and educational.

He held his first open day to the Plantagenet Probus Group and explained what he does when it comes to preparing and showing his chooks.

Although dyslexic, Blake learns from doing and being mentored and is about to be in the Little Entrepreneurs section of a book called Little Farmers by Kim Storey.

Kayla Evans, 26, Perth and co-founder of the Generation Ag podcast, is committed to uniting primary industries.

Kayla is a passionate young agriculturalist, whose podcast celebrates stories of people working in all areas of agriculture, with a focus on the next generation.

She hopes that the podcast will help bridge the rural-urban divide, while tackling bigger issues such as gender issues in agriculture and mental health.

The podcast has so far amassed 3000 downloads, interviewed more than 16 guests and has gained listeners in more than five countries.

In 2020, Generation Ag plans to run workshops to teach other agribusinesses how to run podcasts and speak to millennials and Generation Z.

Tiffany Davey, 23, from Konnongorring, hopes to make an impact to as many people as possible.

Tiffany is based at her family's fifth generation prime lamb and broadacre property while working for Dowerin Events Management.

She mentors students to pursue a career in agriculture and has taken part in the Harmony Day Cookbook.

The re-launch of the Yaraka's Mulga Rats & Gidgee Brats BnS Ball was partly her doing.

Tiffany is a young leader, being president of AgConnectWA and founder and president of the Royal Agricultural Society WA-NextGen committee.

In 2018, she was named the Koorda rural ambassador.

He was selected as a Future Young Leader and spoke at the inaugural EvokeAG conference.

James captained the team that won the 2018 Dowerin Field Days Young Farmers Challenge, he volunteers with the Perth Royal Show, Williams Expo and Wagin Woolarama to improve his skills and support the industry.

While studying at the University of Western Australia (UWA), he was the education officer of UWA Guild Club Students of Natural and Agricultural Science.