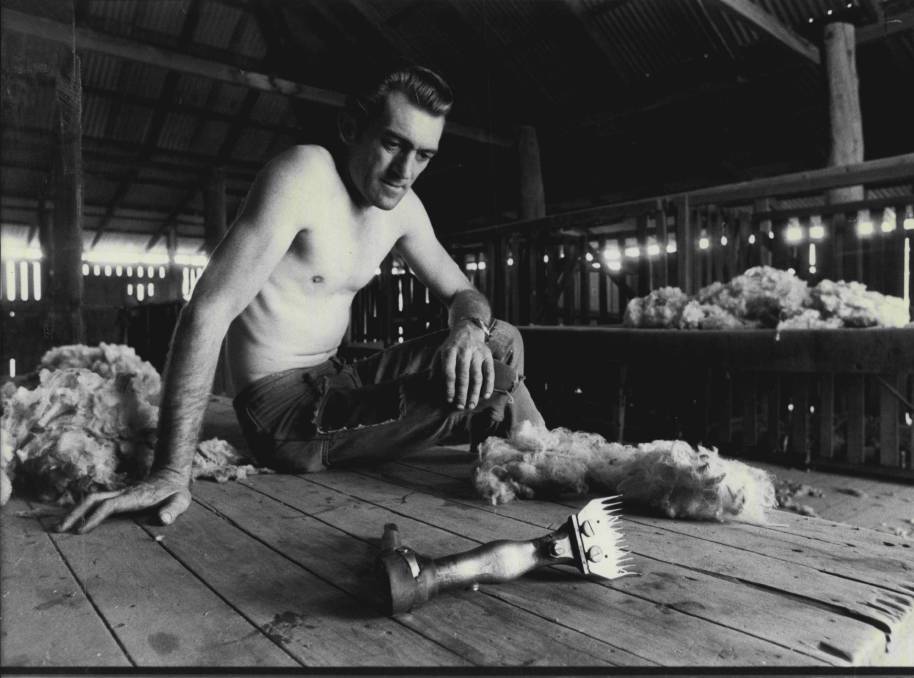 REBEL WITH A CAUSE: Gun shearer, Robert White, from Mandurama, refused to bow to union pressure and violence and kept using wide combs.

May 14 marks the start of the wide combs dispute and one of the most violent chapters in Australian rural history.

This Thursday marks the start of the bitter four-year wide comb dispute which helped change the industrial balance of power in Australia by seriously weakening compulsory unionism in the workforce.

On May 14, 1980, the Livestock and Grain Producers Association of NSW (now the NSW Farmers Association) lit the torch for the long-running dispute by making an application for "research field trials" of wide (13-tooth) combs in the Australian Conciliation and Arbitration Commission.

The sometimes bloody battle over the introduction of wide combs was fascinating on many levels and marked the end of a festering power struggle between woolgrowers and shearers (and their union) stretching back more than 100 years.

The unbreakable bond of mateship among shearers was part of Australian folklore. They were seen as a band of roaming itinerant bush workers who stood together against the powerful "squatters" (wealthy woolgrowers).

But in the end they lost the battle and the Australian Workers Union lost its iron-grip on the shearing industry.

The fight was essentially about the introduction of a tool that made shearing quicker and more cost effective.

This made perfect sense to hard-nut economic rationalists headed by South Australian grazier, Ian McLachlan, who dominated the ranks of the newly-formed National Farmers Federation. 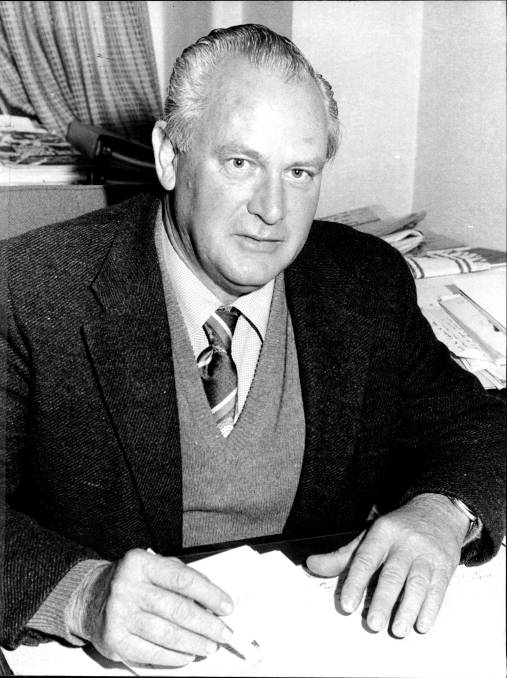 BOY FROM COONAMBLE: Ernie Ecob, who had been a union organiser at Coonamble, became the face of the AWU's battle against the introduction of wide combs.

One real hero to emerge from the fight was the late Robert White, a gun shearer from Mandurama in Central West NSW, who led a group of rebel shearers determined to use wide combs.

White refused to allow the union to dictate what width comb he could use and could see no sense in banning a tool that made shearing faster.

The influx of wide-comb wielding Kiwi shearers into less-unionised Western Australia from the 1960s is often blamed for igniting the dispute but growers and shearers had been arguing about wide combs for many decades.

Wide combs, typically 86 millimetres with 13-teeth, had been effectively banned in Australia by an Arbitration Commission ruling in 1926.

Shearers and the AWU doggedly stuck with the narrow 64mm combs for the next 50 years or so despite regular agitation from woolgrower leaders for change. 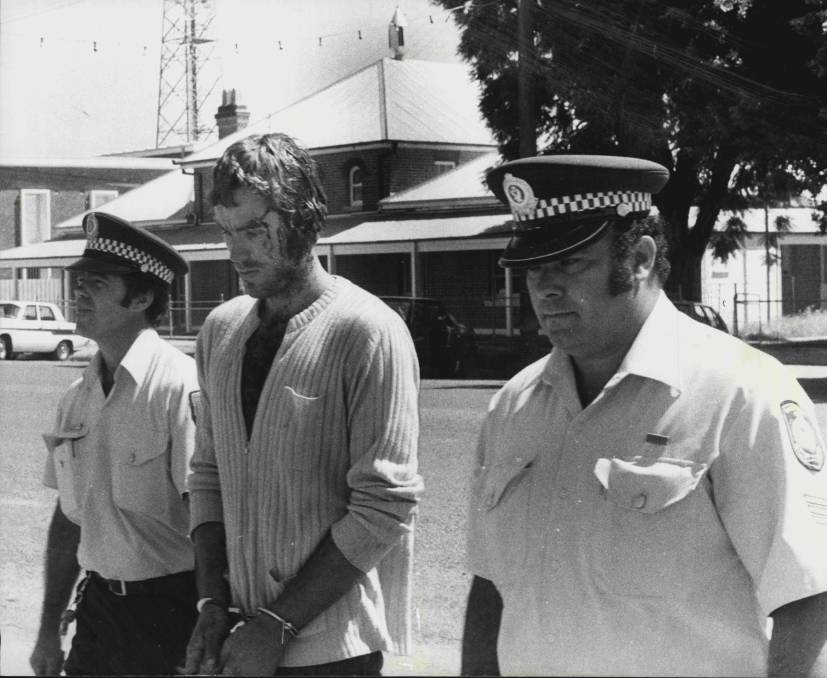 WILD TIMES IN BOURKE: Anti-wide comb activist, John Lucas, was showing the signs of battle after a bloody weekend in Bourke back in 1984.

They could increase daily tallies by 20-40 sheep, depending on the skill and experience of the shearer, which represented a hefty pay increase.

However, the powerful AWU supported the retention of 10-tooth narrow shearing combs as the industry standard, arguing wide combs would cause excessive skin cuts to the sheep, second cuts to the fleece and hand and wrist injuries to shearers because it would require more force to push a wider comb through the fleece.

All these claims ultimately proved baseless and the AWU lost the battle but not before many incidents of violence, the burning of woolsheds and a two-month shearers' strike in 1983.

Mr White, who died in 1986 as the result of an accident, was bashed several times by union supporters.

The story Remembering the day that changed the shearing industry first appeared on Farm Online.