Sam Fetherstonhaugh is passionate about agriculture and grateful for the opportunities he has already been given.

BEING able to add value to farm businesses is why one young agronomist is passionate - and will stay passionate - about the agricultural industry.

Sam Fetherstonhaugh grew up on a farm in Munglinup, about 120 kilometres west of Esperance.

His parents farmed in partnership with his aunty and uncle, up until about four years ago when they ventured out on their own, with a mostly canola and wheat rotation across about 4000 hectares.

Mr Fetherstonhaugh went to the local primary school which had only 40 children when he graduated from year 7, including four in his year - himself, his cousin and his two mates.

He said he loved growing up on the farm and the freedom they had to just be kids.

"I had cousins who lived on the same farm as us, so whenever I got bored I would ride over there on the motorbikes," Mr Fetherstonhaugh said.

"My brother and I grew up with our other four cousins and we were all best mates, they had a grass tennis court, so we used to play a lot of tennis and just hang out." 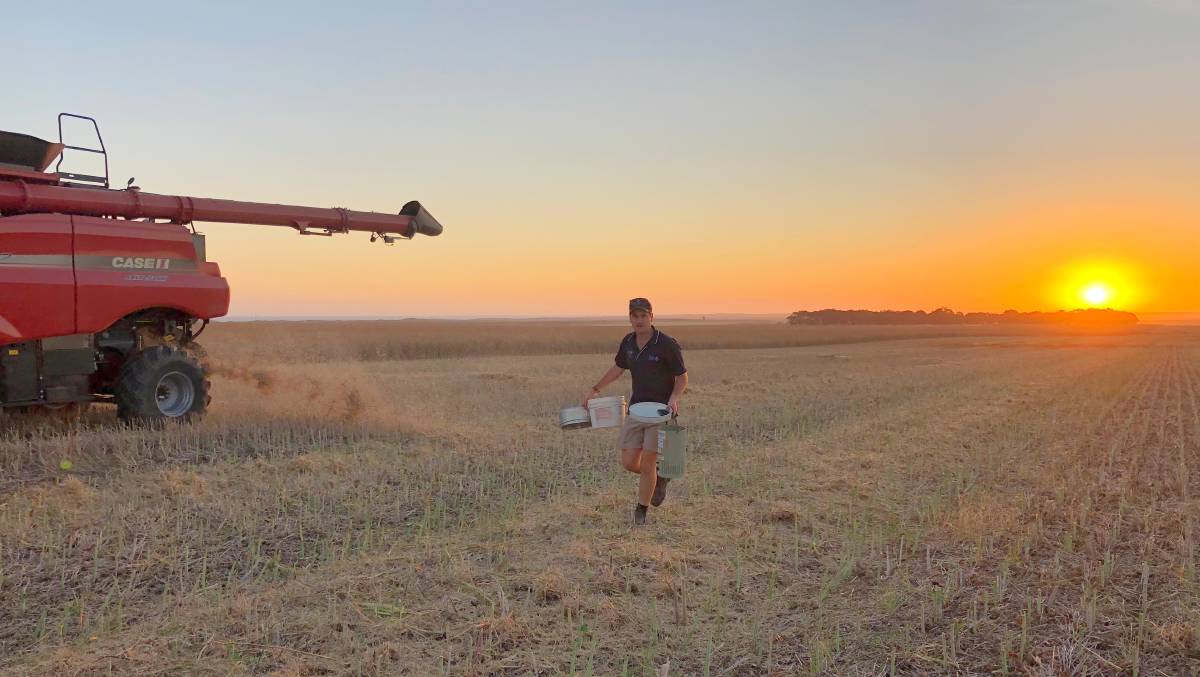 Sam Fetherstonhaugh on his family farm in Munglinup.

Mr Fetherstonhaugh completed two years at Esperance Senior High School while staying at the Esperance Residential College, before moving to Perth and attending Aquinas College from Years 10 to 12, graduating in 2011.

After high school he took a gap year, not to let off steam and have a break, but to make enough money to support himself through university

"It was great, I made a bit of money and I was so keen to go to uni after going to work at 5am and coming home at 7pm for a year," he said.

Mr Fetherstonhaugh went on to complete a double major in Agricultural Science and Marketing at The University of Western Australia.

With the business side of things always interesting to him, marketing was the logical addition as the course included small business management, a lot of economics units and a bit on grain marketing.

"At high school, everyone wanted to do engineering, medicine, architecture or physiotherapy and I figured they were all going to do the same thing and not be able to get a job at the end, so I didn't see the point," he said.

Mr Fetherstonhaugh is now in his fifth season out of university and has quickly risen to be one of the most respected agronomists in the Esperance region. 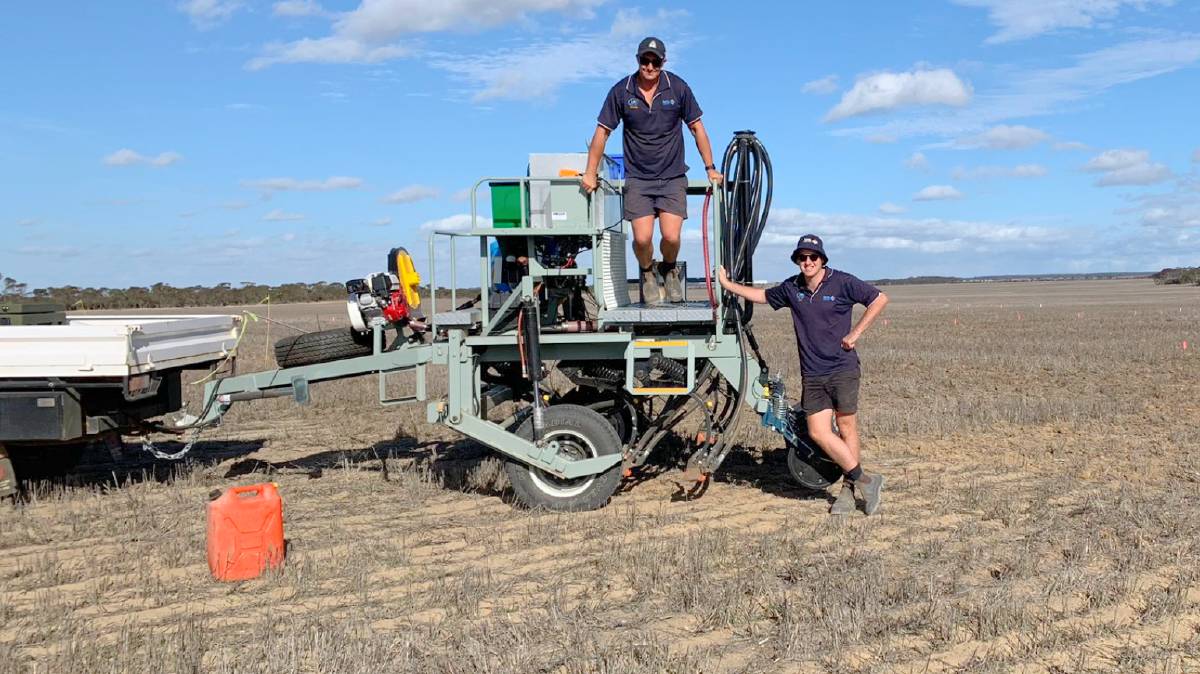 He started his career with Landmark (now Nutrien Ag Solutions) which provided him the opportunity to utilise their network around WA and get in some international travel.

"I was pretty lucky to travel with Landmark to South America, we drove from the bottom of Argentina, up to Brazil then flew to Chile and drove through there," Mr Fetherstonhaugh said.

"They've got a lot of opportunity in South America, but logistics and government dictates what they can and can't do.

"We're pretty lucky in Australia with our infrastructure and governance, I really learnt that it's better than what we give it credit for."

Now, Mr Fetherstonhaugh works four days a week for Farm and General in Esperance and one day with Madden Rural, which sees him go to Ravensthorpe, out towards Fitzgerald and Jacup and through Mount Madden and Lake King.

"I really enjoy what I do and the Esperance region is such a great area to do it in because there's so much diversity,'' he said.

"Every year someone is doing well, which is a good thing because you're always dealing with someone that's happy, not everyone is all the time, but usually someone is having a good season."

Mr Fetherstonhaugh said the highlight of his job was the people he dealt with on a daily basis.

"All of my mates that I've got are basically my clients and everyone I deal with are just ripper people," he said.

"It's so easy to go to work every day because you're dealing with people you can have a yarn with and getting to add something to their business is such a bonus."

Mr Fetherstonhaugh loves getting to see farmers being progressive and watching their businesses grow, partly due to the big calls he's made.

"I like seeing everyone's businesses go forward, I like being involved and seeing them do well, that's why I'm passionate about it, if I can't add to someone's business, I'm irrelevant.

"I work on the theory that if you're not getting phone calls, you're not doing your job, so as long as the phones are ringing and people want to get my advice, I'm doing something right."

Mr Fetherstonhaugh said agriculture was different to any other industry because it was up to the individual as to how far they wanted to go with it.

"There's a lot of freedom and so much opportunity, if you want to be really engaged and help people out, then you can go a really long way," he said.

"I'm forever grateful to the people who gave me a shot when I was fresh out of uni and didn't know a lot."