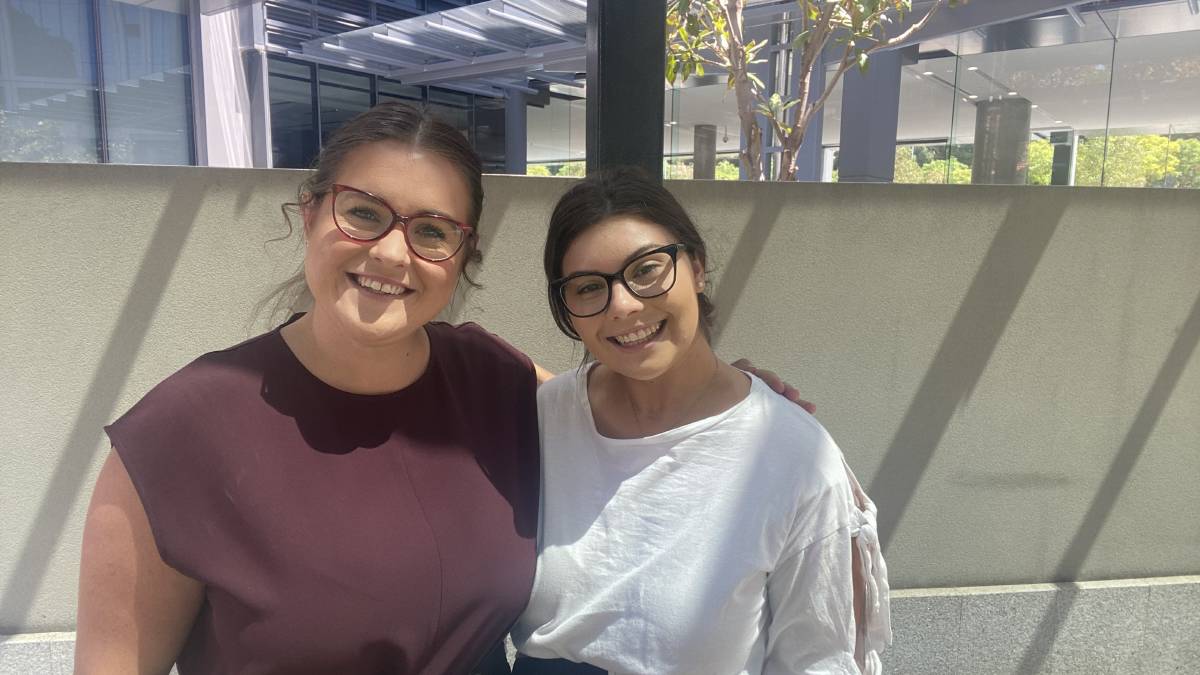 The Generation Ag podcast has partnered with the Rural, Regional and Remote (RRR) Network to share the stories of some of WA's most passionate women in agriculture.

STORIES of successful, inspiring and interesting women in rural Western Australia will make their way into people's ears over the next few months.

The Generation Ag podcast has partnered with the Rural, Regional and Remote (RRR) Network to share the stories of some of WA's most passionate women in agriculture.

Generation Ag co-founders Lavinia Wehr, a passionate advocate for agriculture herself, said the collaboration would involve 12 episodes over six months, as well as the usual weekly episodes that were released on Mondays.

"These episodes with the RRR Network will be the same style of interviews that we have always done, so we will talk about their background and how they got to where they are, but they will have more of a female focus," Ms Wehr said.

Shining more of a light on women's roles in agriculture has gained momentum in recent years and Ms Wehr said it was important to keep pushing for greater equality in the industry.

"For a long time women's stories in agriculture were not told - it is improving but there is still a long way to go," Ms Wehr said.

While the collaboration is focussed about rural women, Ms Wehr emphasised that the stories were still relevant to men and sharing stories of women in agriculture with their male counterparts, not in a way to be competitive but to complement, would aid in gaining equality in the industry.

"We also have a lot of male listeners who are interested in the stories of women in agriculture which I think is really important," she said.

It's been about seven months since Ms Wehr and Kayla Evans launched the podcast and they have been going full steam ahead since.

They have aspirations to utilise their communication and marketing skills to deliver seminars for businesses and professionals, including how to podcast.

Ms Wehr encouraged people to get in touch with Generation Ag if they have an idea for a podcast guest.