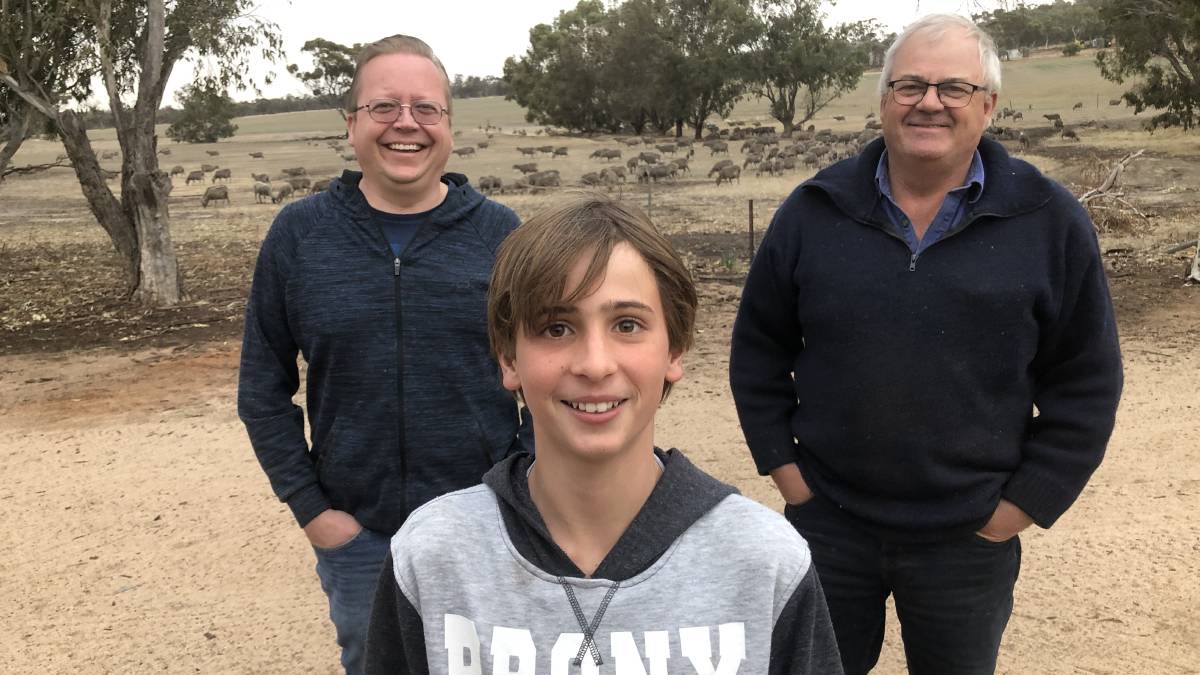 WAFarmers has received $746,280 from the Federal government's Kids to Farms program.

WAFARMERS has received $746,280 from the Federal government's Kids to Farms program.

The $5 million program was announced in May last year to Showcase Agriculture: Our Heritage, Our Future.

It aims to build a strong economy by ensuring better education for the next generations, about where their food and fibre come from.

The program is a targeted competitive grant program, providing grants to State farming organisations, to sponsor primary school visits to farms and other primary production worksites, to learn about agriculture production, sustainability practices and land stewardship.

Funding allocated to WAFarmers has been broken into three key projects including a digital farms section, which will bring the working farm to the classroom, an education component that will develop new curriculum material around farming and food and a physical engagement working with the Royal Agricultural Society of WA to extend the activities that it undertakes at its annual Perth Royal Show.

The funding will help develop:

- Delivery of a school incursion program which will comprise of a multimedia demonstration, plus a WebEx with a real-life farmer to educate kids about agriculture; and

WAFarmers president Rhys Turton said the funding was a good fit with their new Food You Can Trust campaign.

"It is incredibly important to be able to explain what we do and why we do it so this Kids to Farms program will help grow the long-term support our farmers need to produce tomorrow's food," Mr Turton said.

WAFarmers Kids to Farms executive officer Aaron Natoli said the education side of the initiative was a multi-faceted component.

"The use of telecom- munications apps is at an all time high," Mr Natoli said.

"Nothing beats being on-farm, but there is always the prospect of a Zoom call or WebEx with a farmer to your classroom."

WAFarmers had the support of the WA Department of Education for the funding.

A steering group led by newly-appointed WAFarmers board member John Hassell, will include Peter Cooke and Nicole Taylor.

Mr Cooke and Ms Taylor wrote some of the original children's Workboot series, published by the Kondinin Group, which were an early move to educate school children about where their food and clothing comes from.

The Kids to Farms project will also work with the Food Alliance WA, which will unite a cross section of farming and food producing peak bodies with the Federal Department of Agriculture.