The landmark court ruling that the decision to ban cattle live exports to Indonesia in 2011 was invalid puts governments on notice they will be held accountable for knee-jerk reactions pandering to minority groups. 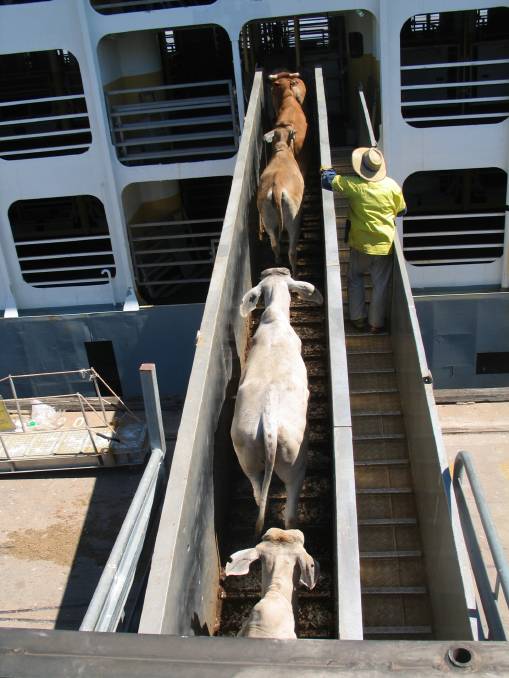 Cattle being loaded aboard a live export vessel.

THE landmark court ruling that the decision to ban cattle live exports to Indonesia in 2011 was invalid puts governments on notice they will be held accountable for knee-jerk reactions pandering to minority groups.

It also highlights the great strength agriculture and regional Australia has when it unites.

Those were the words from the woman who led what will go down in history as one of the cattle industry's most monumental battles, beef producer and former Northern Territory Cattlemen's Association chief executive officer Tracey Hayes.

After six years of court proceedings, including 18 months of deliberation, Justice Stephen Rares this week handed down in the Federal Court his findings in favour of the Brett Cattle Company-led class action against the Australian government from the ban.

Justice Rares found then Labor agriculture minister Joe Ludwig committed misfeasance in public office when he made the ban order on June 7, 2011.

The Northern Territory's Brett family business is now entitled to substantial damages and the former minister and the Commonwealth must pay its costs of the proceeding.

The parties will return to court in several weeks to deal with compensation.

The applicants are seeking $600 million in compensation, which was the estimate of the losses incurred by the 300 entities involved.

The core of the applicants' argument was that the government did not need to ban the trade and therefore that decision was in fact illegal.

Justice Rares found that Mr Ludwig was "recklessly indifferent" as to the availability of his power to make the ban order in its absolutely prohibitory terms without providing any power of exception and as to the injury which the order, when effectual, was calculated to produce.

He found the minister knew there were supply chains in Indonesia that had, or readily could be, adjusted to have a closed loop system with animal welfare standards that were at least compliant with the OIE (World Organisation for Animal Health) Code.

Justice Rares said: "He made the ban order shutting his eyes to the risk that it might be invalid and to the damage that it was calculated to cause persons in the position of Brett Cattle."

He called the total prohibition "capricious and unreasonable". 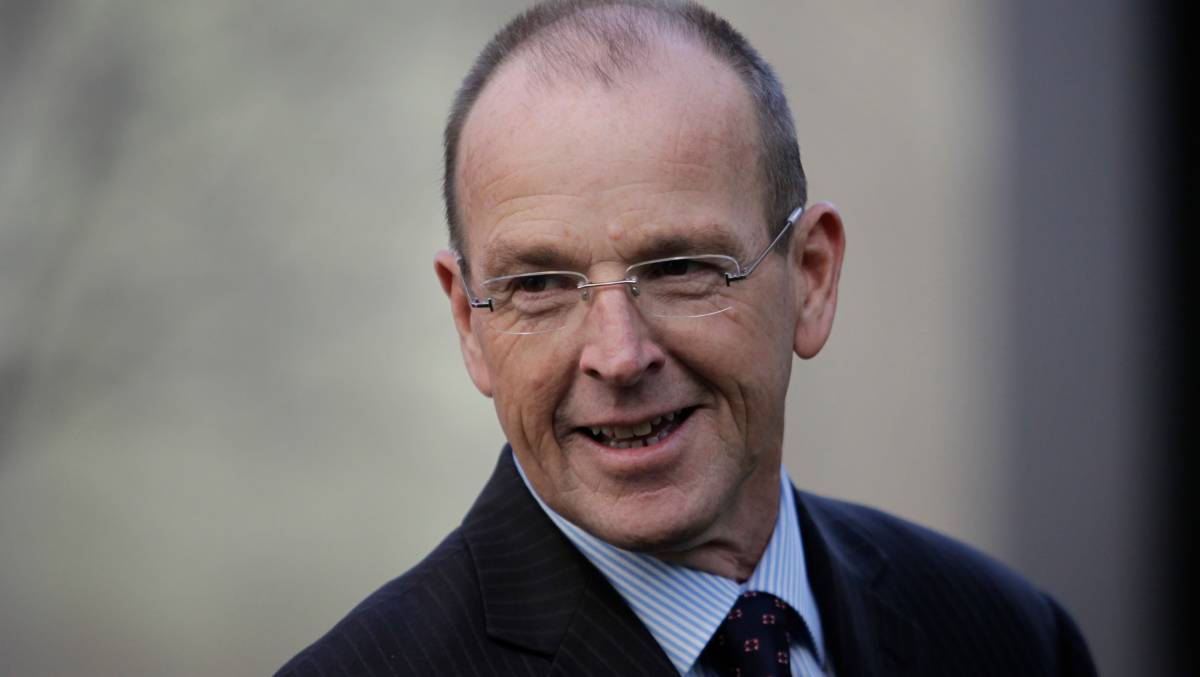 Former Labor agriculture minister Joe Ludwig acted unlawfully when he closed down the live cattle trade to Indonesia in 2011, according to the Federal Court on Tuesday.

Had the minister acted lawfully, he would have made a control order that contained an exceptions power and that Elders and Santori would have been able to obtain approvals to export to Indonesia under it without delay, Justice Rares said.

Hamish Brett said he hoped the ruling "goes across borders to Indonesia to show our trading partners we realised it was a bad decision by our government and they will pay the price".

He hoped for a prosperous future for the live-ex trade with Indonesia.

While the integrity of supply channels was on track now, the trade had taken a massive hit from the decision, Mr Brett said.

Buffalo meat was today taking up to half of Australia's market share in Indonesia - a move the Indonesians had to make for food security reasons.

"A lot of people, from truck drivers to vets to export yards - we're a big industry - were affected,'' Mr Brett said.

" It cost them a lot of money to adapt and some lost the fight and had to sell up."

As for governments, he hoped the case has shown "what not to do in the chase for a few votes".

In relation to an appeal, Ms Hayes said: "Please don't. Enough taxpayers' dollars have been spent. Enough heartache and pain has been endured."

She said the case highlighted the dangers of knee-jerk reactions and political stunts.

Governments had to be accountable for decisions and the ruling sent a strong message to take the time to get things right rather than respond quickly to activists' demands.

There was a serious price to pay for getting that wrong, Ms Hayes said.

"The reality was this decision didn't need to made,'' she said.

"The issues could have been worked through.

"Millions of dollars of taxpayer money has been unnecessarily spent."

Ms Hayes also pointed out the Commonwealth had every opportunity not to go to court.

"We tried our best to encourage the government to the table but there was no appetite for discussion," she said.

The ruling was a progression of the law, set a new precedent and had righted the wrongs of 2011.

And despite the monumental nature of the battle, Ms Hayes said she would "do it again in a heartbeat".

"Australia's live-ex industry has a lot to be proud of," she said.

"We are the only country in the world which exports animal welfare to the markets we do business in.

"We provide protein to countries where it is so needed."

Ms Hayes said there was so much more to the ban decision that had not played out in court but would be told over kitchen tables for many years.

For now, though, all involved felt "vindicated, relieved... and exhausted," she said.