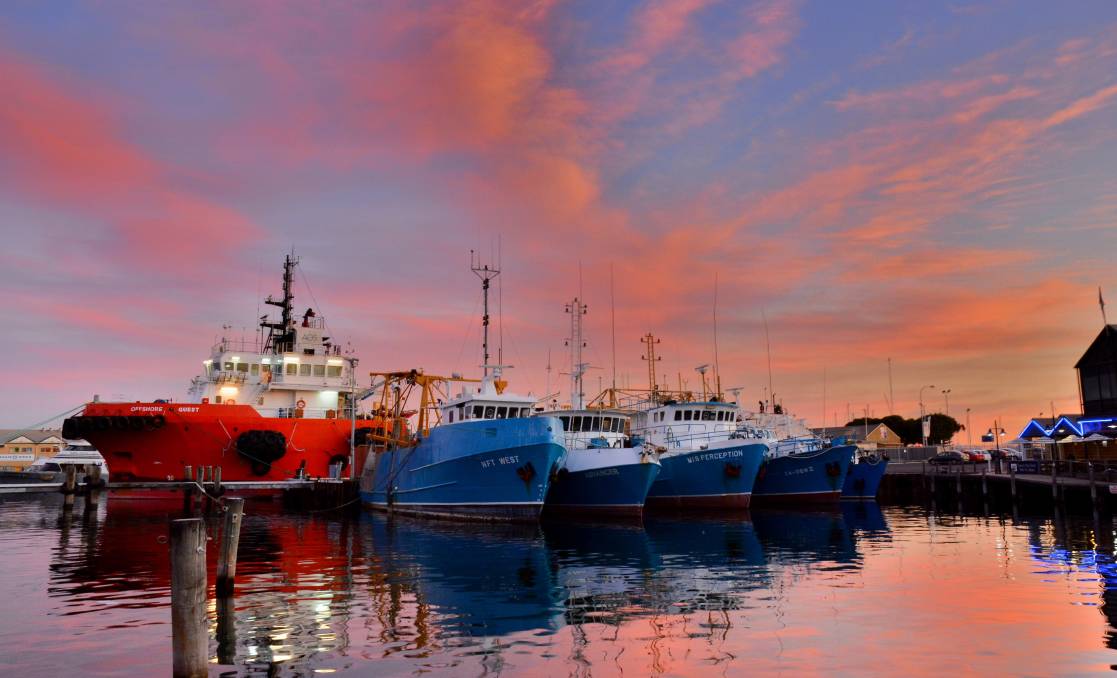 Despite the popular narrative, global fish stocks are not declining

For the sixth consecutive year Australia's Commonwealth-managed fisheries have been given the tick of sustainability.

"There is a narrative that fish stocks are declining around the world, that fisheries management is failing and we need new solutions - and it's totally wrong," said the study's lead author Ray Hilborn, a foremost fisheries scientist and professor at the University of Washington School of Aquatic and Fishery Sciences.

The study into global fisheries management, published in January's edition of Proceedings of the National Academy of Sciences, showed reported fisheries catches were in good shape.

(Fish numbers) are increasing in many places, and we already know how to solve problems through effective fisheries management - Professor Ray Hilborn, University of Washington

The international project, led by the University of Washington, compiled and analysed data from fisheries around the world.

"Fish stocks are not all declining around the world," Professor Hilborn said.

"They are increasing in many places, and we already know how to solve problems through effective fisheries management."

"As fishers, our priority is the ocean. It's our livelihood, and the future livelihood of generations to come," she said.

"Fish stocks are not all declining around the world.

"They are increasing in many places, and we already know how to solve problems through effective fisheries management." 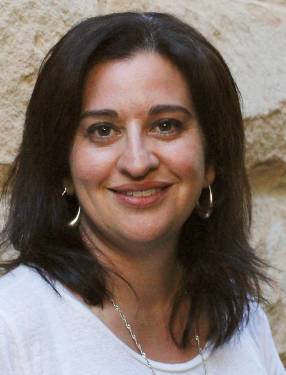 Australia's seafood industry was subject to some of the most intensive fisheries management and reporting protocol in the world, with every boat obligated to submit comprehensive catch data.

"As an industry, accountability is incredibly important," Ms Papacosta said.

"Every Australian boat, catch and pot has to be logged and submitted to the relevant authority," she said.

"This is something our commercial fishers are very proud of, and is unprecedented internationally," Ms Papacosta said.

"The footprint of Australia's trawlers is one of the smallest in the world.

"Coupled with our aquaculture sector - who provide fresh, high-quality seafood, year-round - Australian seafood is one of the best managed and most sustainable protein sources in the world."

The research project built on a decade-long international collaboration to assemble estimates of the status of fish stocks around the world.

This study reaffirms that Australia's fisheries management is world class, and our fisheries are getting even healthier - Veronica Papacosta, Seafood Industry Australia

"With the data we were able to assemble, we could test whether fisheries management allows stocks to recover," said co-author Christopher Costello, a professor of environmental and resource economics at University of California, Santa Barbara, and a board member of the Environmental Defense Fund.

"We found that, emphatically, the answer is `yes'.

"This really gives credibility to the fishery managers and governments around the world that are willing to take strong actions."

The research team's database now includes information on nearly half of the world's fish catch, about 880 fish stocks, up from about 20 per cent represented in the last compilation in 2009.

The researchers paired information on fish stocks with recently published data on fisheries management activities in about 30 countries; and Australia's fisheries, founded on the Quota Management System, are consistently rated as among the world's best managed.

While the understanding worldwide of the health and status of fish populations is now at its most comprehensive, there are still big gaps in the data.

Most of the fish stocks in southern Asia do not have scientific estimates of their status.

While fisheries in India, Indonesia and China alone represent 30pc cent to 40pc of the world's fish catch that is essentially unassessed, researchers said.

"Australians can be confident that Australian seafood comes from well-managed, sustainable fisheries, which ensures that our fish stocks will be around for generations to come," Ms Papacosta said.

"This study reaffirms that Australia's fisheries management is world class, and our fisheries are getting even healthier, sustainable to catch and eat."

The story Study says plenty of fish in the sea and Australia's among the best first appeared on Farm Online.