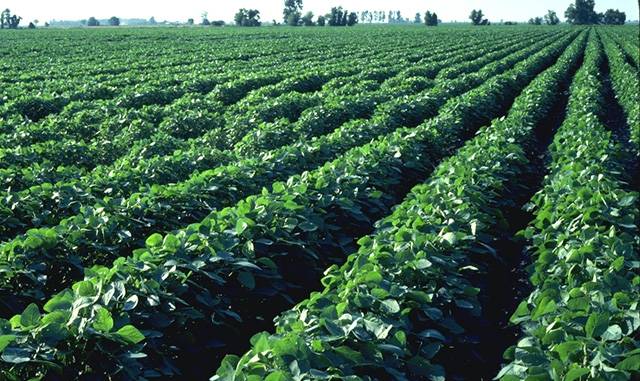 There has been considerable controversy about Bayer's dicamba-based XtendiMax herbicide causing damage via spray drift to non genetically modified soybeans in the US.

In Australia dicamba is used primarily as a control of broadleaf weeds in cereal crops.

A UNITED States APPEALS court has rejected Bayer's appeal on the ban of its dicamba-based herbicides.

The decision means US farmers will no longer be able to use Bayer's XtendiMax herbicide, which is primarily based on dicamba.

In Australia dicamba is used primarily as a control of broadleaf weeds in cereal crops, but in the US Bayer has developed a herbicide tolerant system featuring dicamba-resistant soybeans.

The US news came as a blow for Bayer as XtendiMax had been reviewed by the Environmental Protection Agency (EPA) in October 2018 and found fit for use, with its registration extended by two years.

But the appeals court panel found the EPA had not acknowledged the risks of the product and that the agency violated federal regulations when it approved the registration.

Unlike Bayer's other controversial weedkiller, glyphosate, much of the debate about XtendiMax has not been around damage to human health but to its impact on other crops.

Dicamba is a highly volatile compound and even with Bayer's attempts to develop XtendiMax as a product less susceptible to spray drift there have been allegations of significant spray drift damage, particularly with non-Dicamba tolerant lines of soybeans.

While dicamba has been used for about 50 years, traditionally it was applied in colder months when the volatilisation was less of an issue.

With the new dicamba tolerant varieties, the spray is being applied in-crop in warmer months with more potential for spray drift.

The appeals court ruling does not apply solely to XtendiMax but also to other dicamba-based herbicides made by companies such as BASF and Corteva.

Bayer said it opposed the decision and was assessing its options.

Critics have said this will mean that those with non-dicamba tolerant crops will again be at risk of spray drift damage this summer.