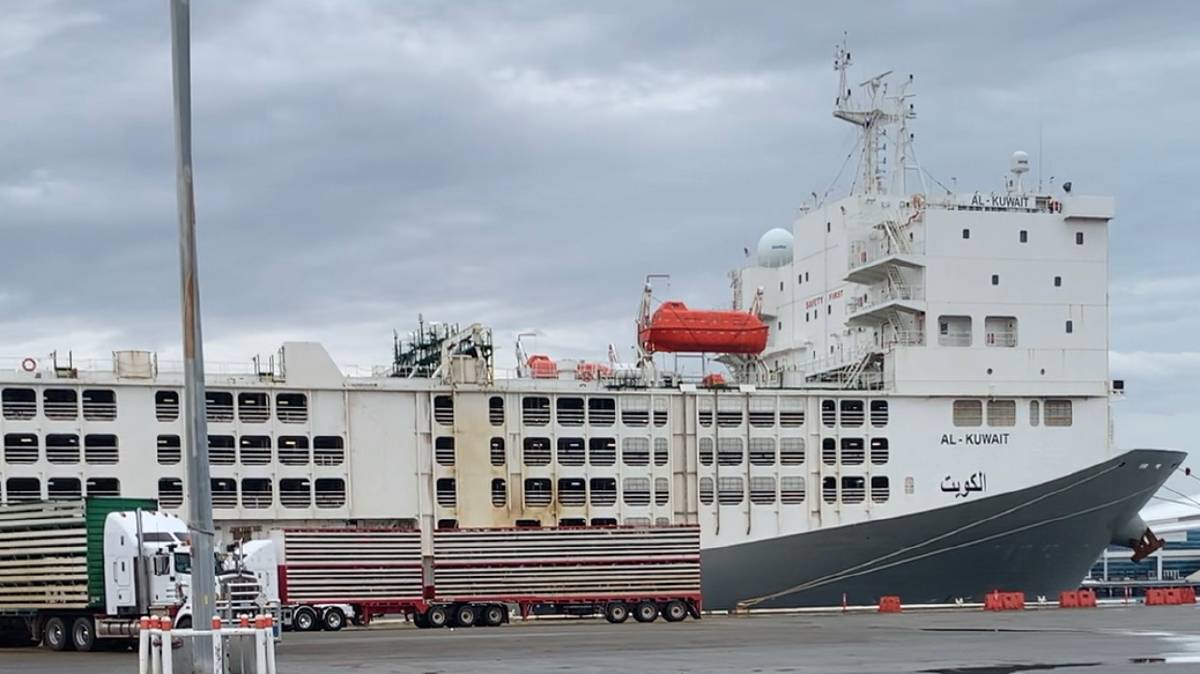 RURAL Export and Trading WA has begun loading the Al Kuwait livestock vessel after being granted permission by the Department of Agriculture, Water and the Environment.

RURAL Export and Trading WA (RETWA) has begun loading the Al Kuwait livestock vessel after being granted permission by the Department of Agriculture, Water and the Environment (DAWE).

DAWE did a huge backflip in granting the exemption after its previous decision just a week ago denied the company from exporting 56,000 sheep to the Gulf.

RETWA general manager Mike Gordon said on Tuesday that the Al Kuwait had been released from its 14-day quarantine and the crew, including veterinary and stockpersons were on board, with fodder loaded and livestock prepared to be loaded before the midnight, June 17, deadline in accordance with the requirements of the exemption.

"The total number of sheep that will be loaded has been further reduced to meet additional requirements placed on RETWA," Mr Gordon said.

"It is estimated only 35,000 sheep will be loaded onto the Al Kuwait before it sails."

The exemption decision was handed down at about midnight last Friday, following a submission of a second application by RETWA.

Since then DAWE's decision has been challenged in the Federal Court by Animals Australia which sought an injunction.

Animals Australia believed it should have been consulted before the decision was made. 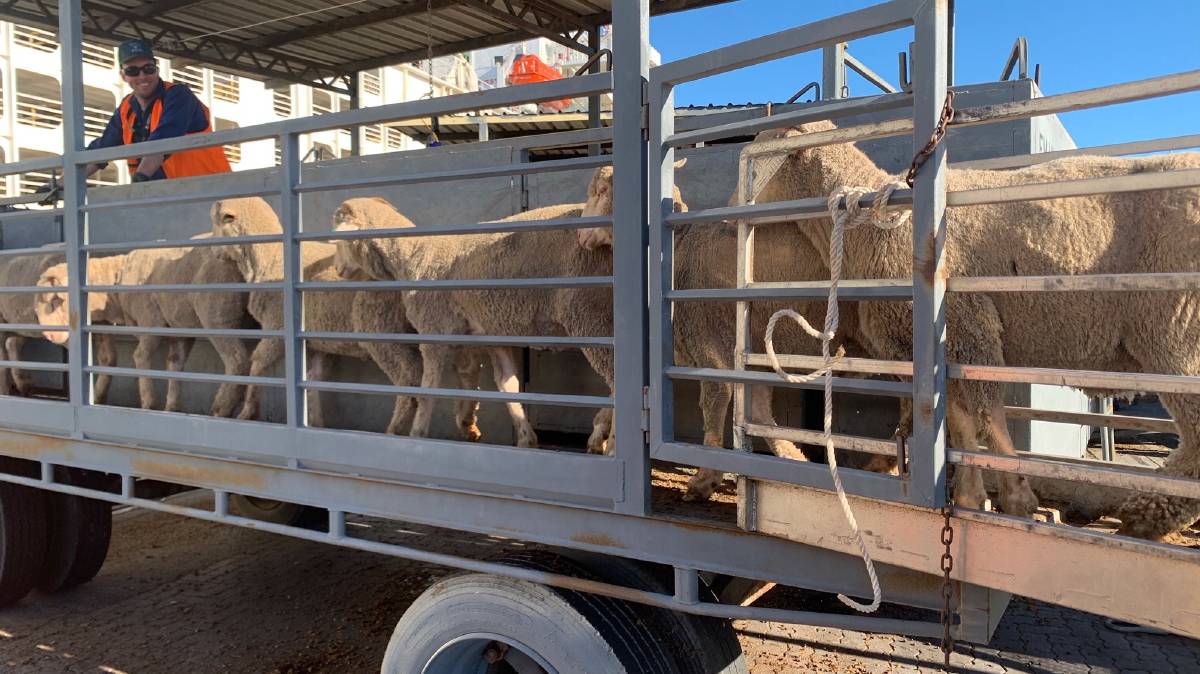 Sheep being loaded aboard the Al Kuwait on Tuesday at Fremantle Port.

"Unfortunately, a delay in loading was caused by a last minute appeal against the exemption," Mr Gordon said.

"This appeal has been rejected by the federal court and loading is commencing.

"Everyone has worked tirelessly including the regulator to enable the Al Kuwait to depart for the Middle East.

"This consignment is significant for our long-term trade partners in Kuwait."

Mr Gordon said the Al Kuwait was always planned to undertake the end of May voyage and he had no doubt it would deliver "excellent results on this voyage departing only two weeks later".

Last week RETWA decided to submit a new application rather than appeal DAWE's original decision, to continue a good working relationship with DAWE - though up until the last minute they were doubtful it would be successful.

Originally six crew on the Al Kuwait were found to have the coronavirus which threw the consignment into doubt as health officials removed the affected crew from the vessel to prevent the virus spreading further.

About half of the 48 crew became infected and had to be quarantined for 14 days in a Perth hotel.

The last of the recovered crew were released from quarantine on Monday.

DAWE said the exemption included strict measures including unloading at one port only, not loading an area of the vessel known to be hotter due to engine room location, limiting the weight of the sheep loaded on the vessel to below 50 kilograms, focussing on those sheep most well adapted to tolerating heat, providing additional pen area over that currently required on any livestock voyage and which exceeds those required under the updated Australian Standards for the Export of Livestock and requiring loading to cease by midnight on June 17.

An Australian government accredited veterinarian will accompany the voyage, with additional reporting requirements placed on the exporter.

Mr Gordon said the new application dated June 9 was specific for the Al Kuwait livestock vessel, unlike the previous application and all identified risks could be mitigated and managed accordingly. 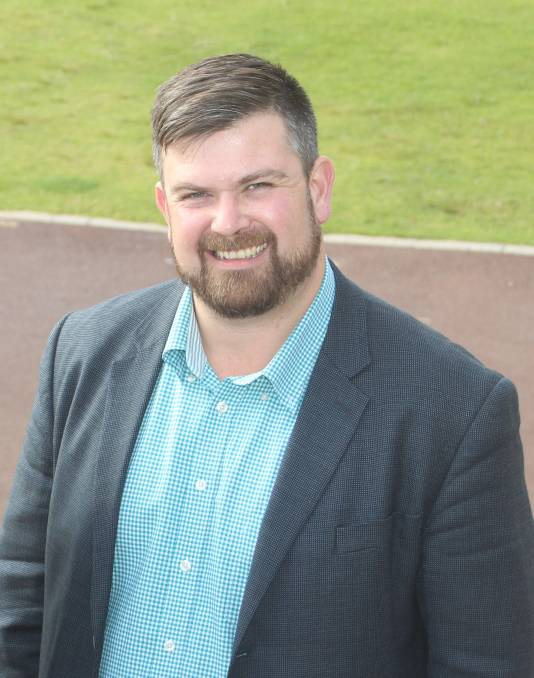 "Animals Australia's appeal to the Federal Court was based on nefarious grounds and deliberately aimed at delaying loading of the sheep to cause maximum inconvenience to the exporter," Mr Harvey-Sutton said.

"This was not about animal welfare; it was about trying to stop the live sheep trade to the Middle East.

"We welcome the Court's common-sense decision in finding that Animal Australia did not have grounds for procedural fairness in the department making its exemption decision.

"ALEC did not make a submission to the exemption application as it was not solicited and we wanted the regulatory decision to be made purely on its merits and our stance has been vindicated.

"Had Animals Australia been successful in its appeal the ramifications would have been significant and potentially impacted all agricultural exports.

"Questions now need to be asked why Animals Australia felt so convinced that they have a right to provide unsolicited and uninformed submissions to processes that do not invite third party submission and relate directly between the applicant and the regulator."

Agriculture and Food Minister Alannah MacTiernan said the issue "should have been resolved earlier in the month and in a single decision".

"The public would have more confidence in today's decision if there had not been a strong and differing decision made just weeks' ago," Ms MacTiernan said.

"Conditions placed on the exporter will see stocking density reduced by about 25 per cent and the vessel will only stop at one port.

"These measures should go some way to addressing animal welfare concerns.

"Given the risk, there needs to be strong transparency measures put in place - a government-appointed independent observer should be assigned to this vessel and real time remote monitoring of the animals once hot weather is reached."

"Had Animals Australia or the RSPCA been given the chance to make submissions in relation to this issue and others raised by the exemption application, the regulator's decision may have been different," Ms White said.

Pastoralists and Graziers Association of WA president Tony Seabrook said too many people, such as Animals Australia officials, were calling themselves stakeholders in the live export trade and expecting the opportunity to contribute to the Independent Regulator's decisions.

He said the issue was between the exporter and the government and had nothing to do with activists who wanted to see the trade shutdown.

Mr Seabrook said DAWE "needed to make the decision" and the industry would "be happy when the ship sales out to sea".

He said the "losses were a result of the department's inability to make a decision (when it first knew about the COVID-19 outbreak on board) - it's reprehensible".

Since May 22 to June 17 that equals about $780,000 in feed costs alone, plus the cost of having the ship in port for two and a half weeks - the wages of crew and feedlot staff.

"They (DAWE) knew on May 22 that there was a problem on board," Mr Seabrook said.

"There was no support (for the trade) from the State minister or Premier Mark McGowan (during the COVID-19 outbreak on board)." Sheep at the Peel feedlot south of Perth were they are prepared to be transported to Fremantle to board livestock vessels bound for the Middle East.

Mr Seabrook also took aim at Federal Agriculture Minister David Littleproud saying there was "no point in building bridges" with the industry in Western Australia as "nobody rates him".

"He stepped away from the responsibility of directing the department on day one," he said.

"He said it was out of his hands.

"But it's not true - he could have instructed them.

"He was missing in action."

Mr Harvey-Sutton said the live export industry had shown its resilience, continuing to operate under extraordinary times as an essential service and without any government assistance or stimulus.