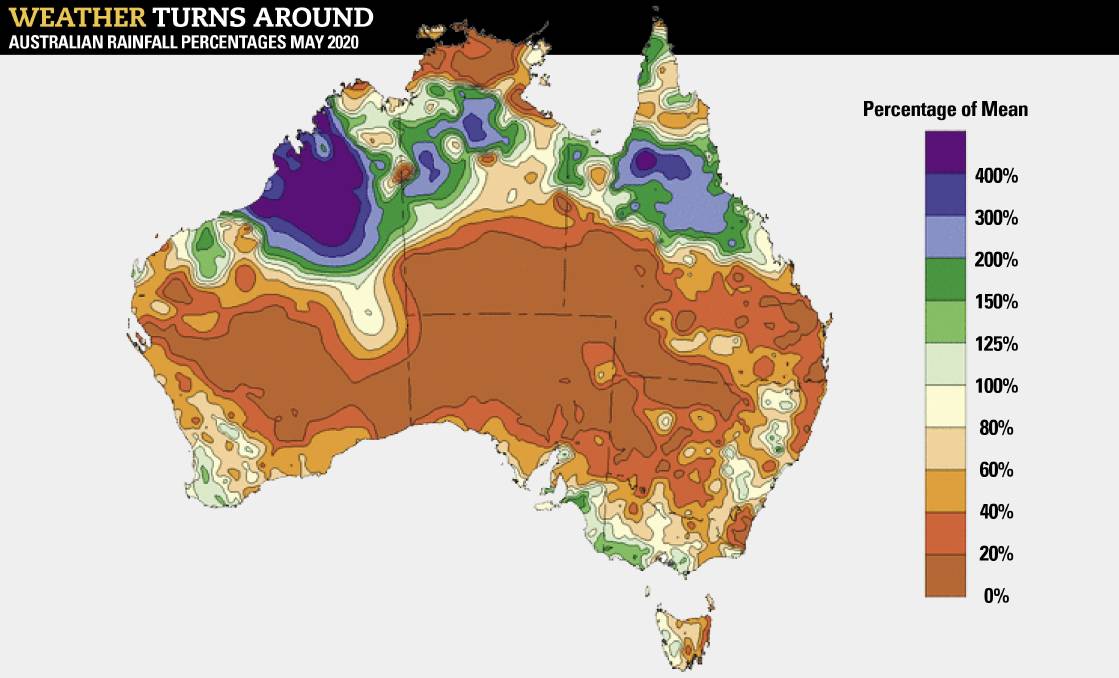 The BOM's May rainfall figures show that large tracts of the country were below average for the month, after a promising start to the year.

The surprising early consensus by climate models that we were in for a wet winter have disappeared with all possibilities now on the table.

THE CLEAR climate signals being held up by long-term forecasters as signs of a wet winter earlier in the year have vanished with current readings painting a confusing picture.

However, while it has not been good news for farmers over the past month, in spite of some of the current indicators in both the Pacific and the Indian Ocean measuring closer to thresholds associated with drier than average conditions, most models are forecasting a wetter winter, with early predictions for spring also for better rain than normal.

Agriculture Victoria climate agronomist Dale Grey spoke at a climate outlook webinar this week and said factors such as pressure levels over the Pacific and warm ocean temperatures in the western Indian were not positive signs for those wanting rain.

Mr Grey, who puts together Ag Vic's climate outlook The Break, said the Indian Ocean in particular had hovered near lndian Ocean Dipole (IOD) positive values, correlated with dry weather, for the past three weeks after earlier forecasts of an IOD negative.

Another factor that has contributed to the dry June in many areas is a stubborn ridge of high pressure that has moved slowly from the Great Australian Bight to now sit out over the Tasman have also prevented moisture getting through to many parts of Australia.

"I understand farmers' frustration they were given such bullish forecasts, which you very rarely see at that time of year in autumn and now the drives have completely gone off the boil," Mr Grey said.

He said the swings were entirely normal at this time of the year.

"Autumn is hard to make a definitive forecast so it was a bit surprising the models were all falling into line the way they were."

While there have been negative factors at play over the past month or so, there is still hope of a turnaround.

This means the chances of a La Nina forming in 2020 is around 50 per cent, double that of normal.

The BOM is basing this primarily on cool sea surface temperatures in the tropical Pacific and cool waters at depth, with other elements of a La Nina, such as the Southern Oscillation Index (SOI) firmly in neutral territory. 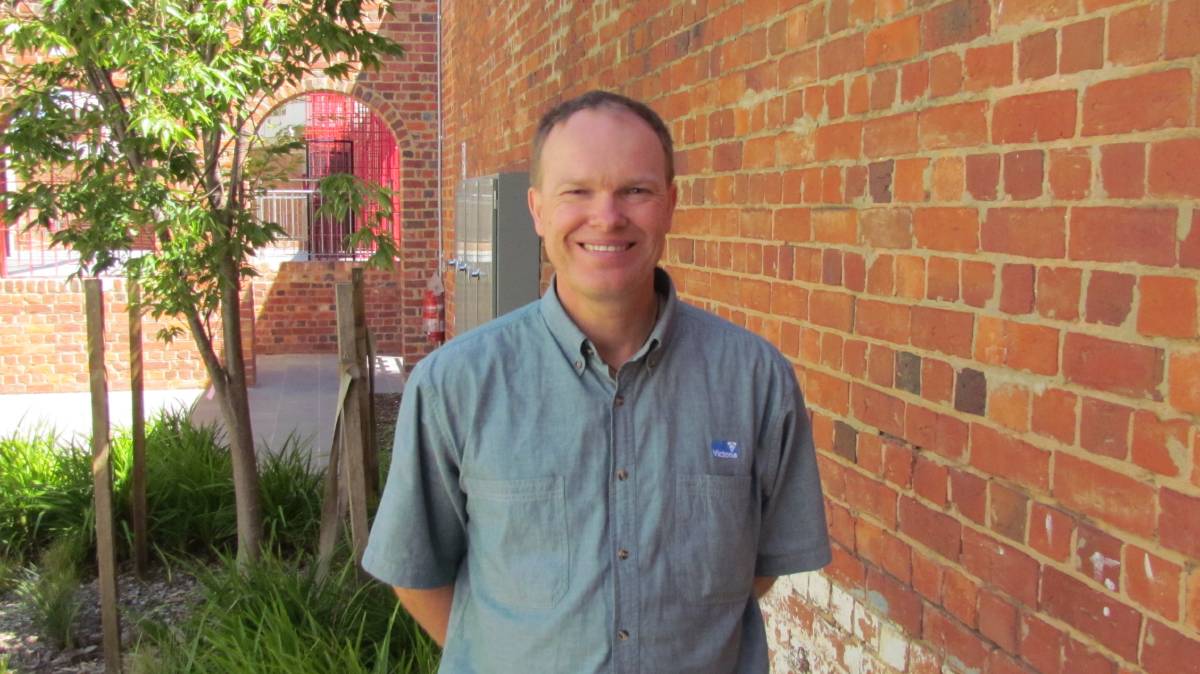 Dale Grey, Agriculture Victoria, says many forecasting models are still predicting a wet winter and spring in spite of the current readings telling another story.

"It is very much uncoupled with the various drivers far from falling into line," Mr Grey said.

However, he said the BOM was not the only one that thought a La Nina could form

"A number of the models The Break follows are also forecasting a weak La Nina to form later in the winter," Mr Grey said.

It is the same in the Indian Ocean.

"Things need to turn around, but a number of the models seem to think that will happen and are forecasting an IOD negative."

Moving further out to spring, he said there was some positive news in the first July to September outlooks released recently, however he cautioned accuracy was low.

"There is still that general swing towards wetter than average conditions among quite a few of the models, so it could be a case that the drivers expected for winter may just be taking longer to form."

After enduring chopping and changing forecasts for the past two months, Mr Grey said farmers would be able to approach the forecasts with greater confidence from mid-July.

"I generally find from July onwards the forecasts hit a purple patch where you can really get a feel for how the business end of the season is going to shape up," he said.

Mr Grey said that May and June had been dry over much of the country, with only the pastoral northwest and the far south-west corner of WA, north-eastern and south-west Victoria and central NSW exceeding their medians.

South of the Great Dividing Range and the Eyre Peninsula in SA have been markedly drier, with a lack of front rain off the Southern Ocean a contributing factor.

Mr Grey said there could be an improvement in southern regions in coming weeks due to the change in the Southern Annular Mode (SAM) to a more favourable pattern.