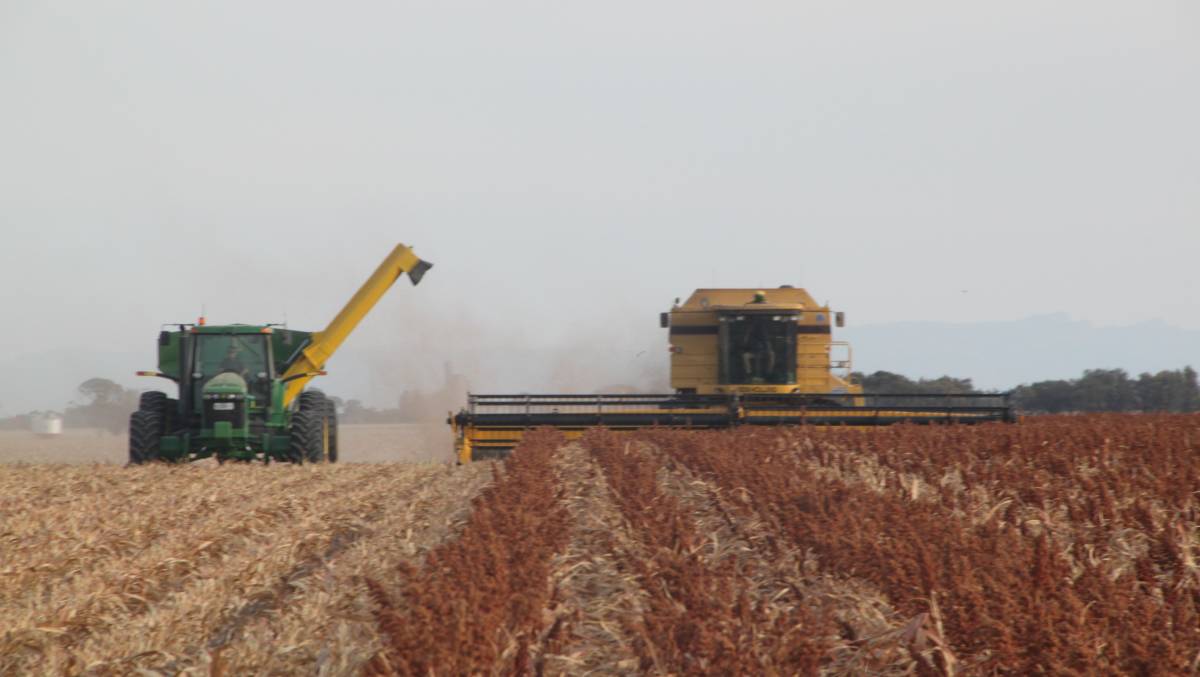 China has reportedly slapped a tariff on imports of Australian sorghum.

China has slugged the Australian grains industry with further tariffs on barley and sorghum - but the move is unlikely to alter sales.

THE CHINA - Australia Free Trade Agreement (ChAFTA) has not been enough to protect Australia's grains industry from China raising import tariffs on barley and sorghum.

Wire services reported on Tuesday that China had slapped on small but symbolic import tariffs on Australian barley and sorghum, previously exempt from duties under the 2015 free trade agreement (FTA).

The imposition of a 2 per cent import tax on sorghum and 3 per cent duty on barley is unlikely to materially impact sales to China.

Barley sales to China are already virtually ruled out due to the prohibitive 80pc anti-dumping levy China implemented earlier in the year while Australia's record low sorghum crop means the domestic market will use all of that grain up.

However, China has decided to push Australia back onto the same trade status as a number of its competitors without FTAs.

The new tariff regime, implemented under a technicality where tariffs can be reimposed once a certain import volume is reached, was reported to be set to continue until at least December 31.

If confirmed it will be the latest in a series of impositions made on Australian imports by China in recent months, with some commentators speculating it is retribution for rising political tensions between the two nations.

The Australian Department of Agriculture has been contacted for comment.