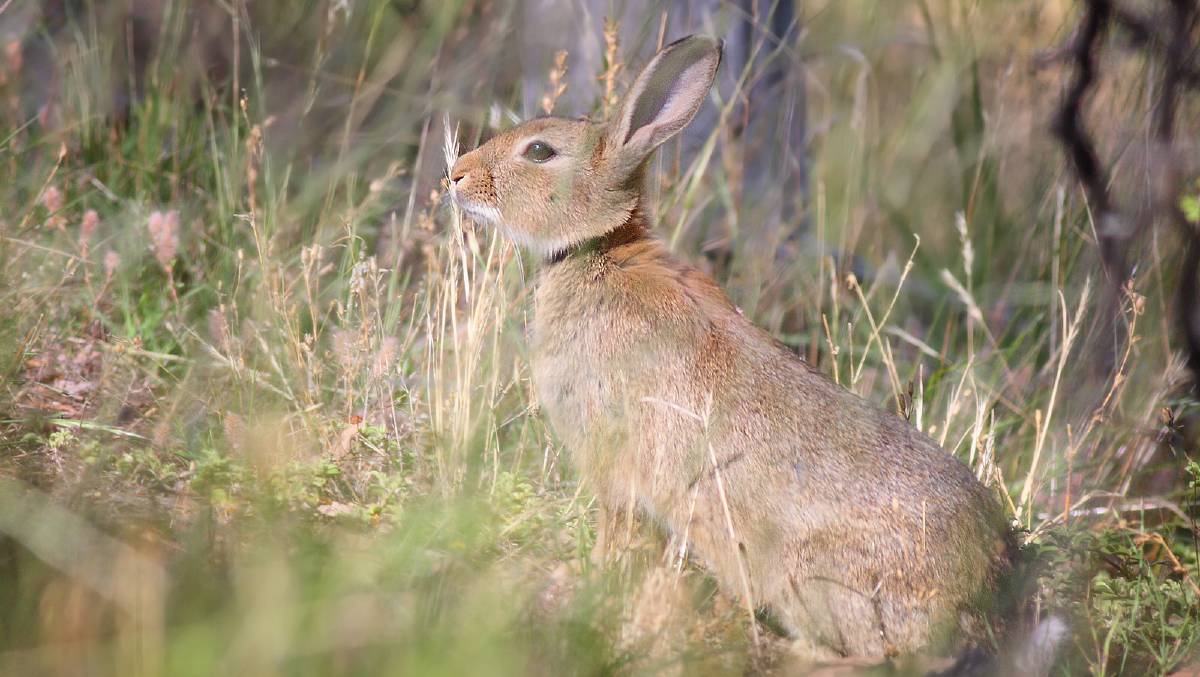 Rabbit populations in agricultural areas have built up to a level where they're causing quite a bit of damage to crops and pastures.

"The populations have built up to a level where they're causing quite a bit of damage to crops & pastures."

The past few months have seen a significant drive in rabbit numbers, something which happens every three or so years, the Central Wheatbelt Biosecurity Association (CWBA) said.

Acting chairman Chris Patmore said rabbit numbers build up according to the feed and water that is available to them, which at this time of year is plentiful.

"The populations have built up to a level where they're causing quite a bit of damage to crops and pastures," Mr Patmore said.

"While that damage is hard to quantify, when you see rabbits by the hundreds at night time and even quite a few running around during the day, you know that the population is enough to cause economic damage."

Eventually, the introduced diseases of myxomatosis or calicivirus should come through and wipe numbers back down to minimal levels.

"Unfortunately we never know when that's going to happen, but we're hoping it will be soon because the rabbits are causing crop and pasture damage, plus their warrens are quite invasive as far making a mess in the paddocks goes," Mr Patmore said.

"They're both introduced diseases which come out in different strains and different times to bring the numbers of rabbits back to manageable levels.

"Being a biological control, none of them will wipe a rabbit population out completely, the rabbit numbers will get down to such a level that the disease can't spread any further, but the few that are left will start to breed up again."

"We urge any land owner that is having problems like crop or pasture damage to take advantage of that service which is provided to them by their biosecurity group," Mr Patmore said.