INCEPTION: Landcare national launch with Bob Hawke and other dignities at Wentworth NSW on July 20, 1989.

Nominations for the Bob Hawke Landcare Award, which includes a $50,000 cash prize, are now open.

Nominations for the Bob Hawke Landcare Award, which includes a $50,000 cash prize, are now open.

The award seeks to shine a light on the achievements of individuals who are true leaders within sustainable agriculture.

Landcare is one of the largest volunteer movements in Australia. Its thousands of groups and volunteers play a leading role in both sustainable agriculture and environmental protection across the country.

Many landcarers dedicate their lives to the cause. The Bob Hawke Landcare Award recognises their hard work.

"They just get on and do the things that are important for them and their communities. They don't tend to promote their own achievements or seek recognition. This award enables people to do that on their behalf."

Dr Norrish said the recipient would be a person who has not only worked within their local community but has also helped to develop, implement and educate others about innovations and sustainable agriculture.

The Bob Hawke Landcare Award is the movement's most prestigious prize. It will be decided by an expert panel and presented at next year's National Landcare Awards in August. 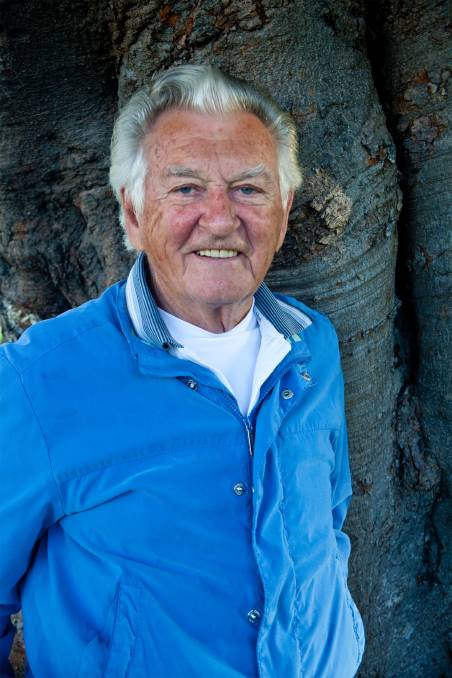 The Award is named in honour of the late Prime Minister Bob Hawke, who not only advocated strongly for the then grassroots movement while in office but also continued to champion Landcare long after he'd retired from public life.

Thanks to Mr Hawke, Landcare has enjoyed bipartisan support for more than 30 years. The former PM believed environmental degradation was an issue for all of us - "individually and together" - and it is in this spirit that Landcare now seeks to recognise its unsung heroes.

"In these challenging times, leadership is more important than ever," Sophie Taylor-Price, a Landcare Ambassador said of her grandfather's award.

"We need leaders who go above and beyond in caring for our land. Strong leaders should be recognised, supported and celebrated."

The Boorawa based farmer has a long history with Landcare. His father Michael was one of the founding members of his local group back in the 80s and he became more heavily involved in 1997, when he too decided to pursue a life on the land.

At his first meeting he was "ambushed" into becoming the branch secretary, he jokes, and he instantly became involved in a number of tree planting and erosion control projects.

Over the next 20 plus years, he would go on to work with Landcare at every level and become one of the leading voices for innovation in the ag sector.

On his podcast, he interviews different guests each week who have each had their own landcare journey. It is not only platform to share knowledge and ideas, he says, but also an opportunity to tell stories and really dig into what it is that inspires people to take that crucial first step.

"Everyone has had moments in their lives where they've broken paradigms and changed the way they think... That's what the podcast is really about..." Mr Arnott explained.

"The biggest trigger for change - especially among farmers - tends to be pain, whether it's financial pain or emotional pain. That becomes the catalyst - they call it a 'tension event' - and these moments of clarity can be what is needed to jolt people into reevaluating and thinking differently."

That was certainly the case for him. Mr Arnott was just 32 when the crippling drought hit in the early 2000s. He had his stock on agistment, he was struggling financially (like everybody else), and he began asking the question: "Do I want to be a farmer anymore." 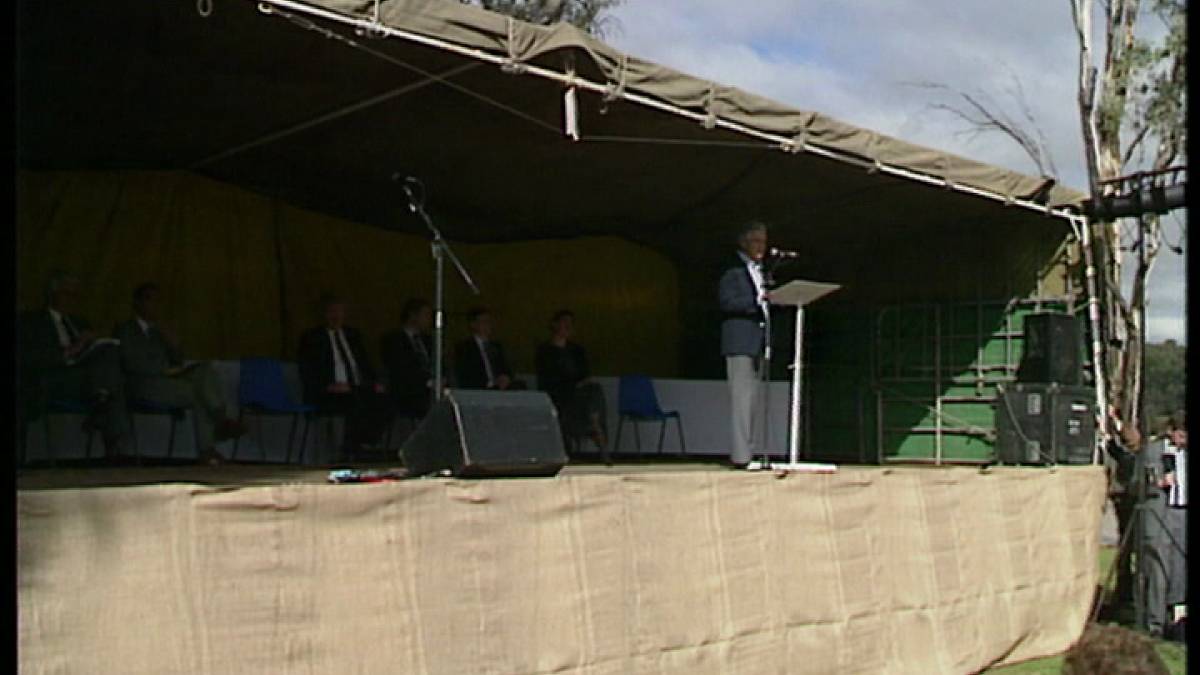 "I went to a conference called 'Profiting from the drought', which I thought was a bit of a joke at the time, but... the facilitator asked me during the day: 'Are you happy?'. And I responded: 'Well I'm not unhappy'," he explained.

"But later on I thought that was a pretty ordinary answer and it made me actually question: 'Am I happy being a farmer?'... I was also thinking about having a family at the time and it made me question - literally - do I want my children growing up in this environment? ... (So, it made me realise) I had to examine my own practices as a farmer," he continued.

"At the time I was using a lot of inputs and chemicals and herbicides. When I started doing some homework, I started to realise the impact that was having not only on the environment but also my health...

"I remember talking to (fellow Boorawa landcarer) David Marsh who at that stage had been on his own sustainable farming journey for a number of years. So, I looked at what he was doing and I started meeting more people who were in that space and it made me more confident to make some changes."

The more people he met and the more he educated himself, the less he could ignore what he was learning. Suddenly, 'landcare' took on a whole new meaning for him. He saw himself as a steward of the land and a producer of food, not just a commodity.

Today, he practices holistic grazing patterns on his 5000 acre property, allowing his pastures more time to recover before they're regrazed.

He also practices regenerative farming techniques, grows organic produce and is passionate about his clean healthy meat, which he sells direct to customers and butchers under his brand, Charlie Arnott Natural Grass Fed Meat.

Additionally, he is a leading proponent of biodynamics. Not only does he use them on his property but he shares his knowledge in workshops on the topic too.

Nominations for the Bob Hawke Landcare Award close August 31. If you know a landcarer who is worthy of recognition, visit: https://bobhawkelandcareaward.com.au/