Agents and vendors in four markets can now bundle advertising campaigns in ACM newspapers with listings on realestateview.com.au. Picture: Shutterstock

Agents and vendors in four key markets across three states are now able to bundle their advertising in leading ACM newspapers with listings on the national property portal.

ACM announced in February that executive chairman Mr Catalano had joined the board of realestateview.com.au and, together with business partner and ACM co-owner Alex Waislitz, had secured the largest interest in the online platform, which competes with Domain, majority owned by Nine Entertainment Co, and realestate.com.au, controlled by News Corp. 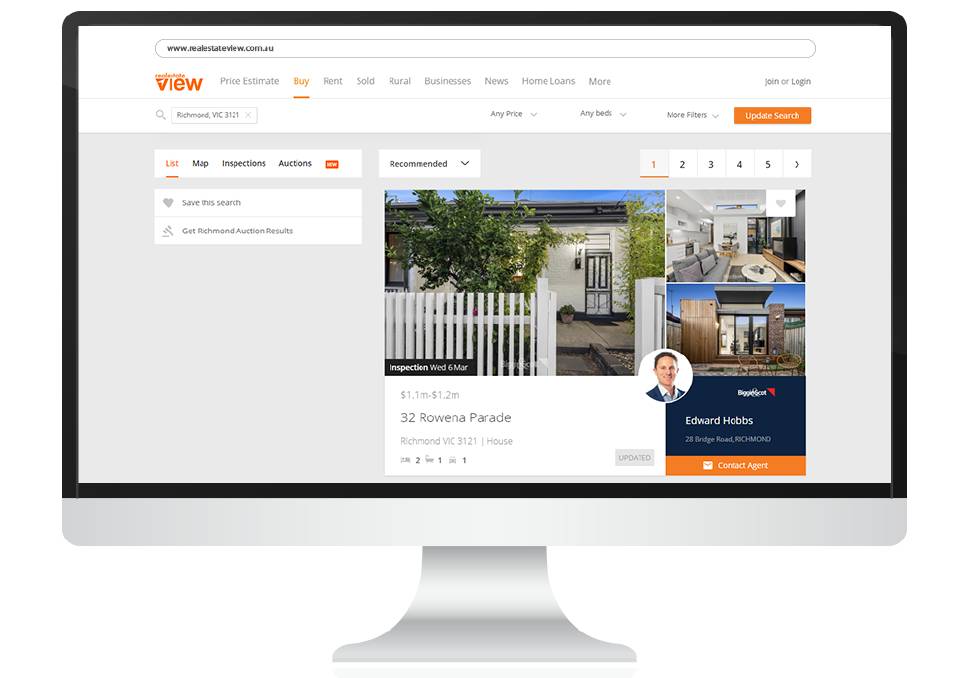 Realestateview.com.au was launched in 2001 and offers property buyers and sellers price data as well as listings.

ACM is the publisher of this website and more than 150 newspapers around the country, including 14 daily titles such as The Canberra Times and Newcastle Herald.

The new bundling offer is being piloted through two of ACM's leading mastheads in Victoria, The Courier in Ballarat and the Bendigo Advertiser, as well as the Illawarra Mercury in NSW and Redland City Bulletin in outer Brisbane.

The bundled print and digital listings push follows the successful February pilot in Newcastle and subsequent roll out in Sydney of the Today Acquire digital marketing platform, which helps vendors find buyers wherever they are online.

Mr Catalano said he was "excited to round out the ACM property suite by now offering agents and vendors the opportunity to bundle their existing print campaigns with a listing on realestateview.com.au".

"Combining print, realestateview.com.au and off-portal marketing tools such as Today Acquire allows agents and vendors a one-stop shop for property media that target buyers at all stages of their purchase cycle," he said. "Realestateview.com.au has a proud 20-year history of delivering cost-effective lead generation for agents and now bundled with print will unlock additional agent brand and property awareness opportunities for our valued clients."

Mr Catalano, former chief executive of Domain, first signalled he was planning a digital strategy to complement ACM's print offering in real estate when he took control of ACM with Mr Waislitz and his Thorney Investment Group in July 2019.

"Helping agents find buyers at manageable costs is one of our core pillars, and we look forward to working with the ACM team to roll this out to new markets across the country," Mr Balazs said. 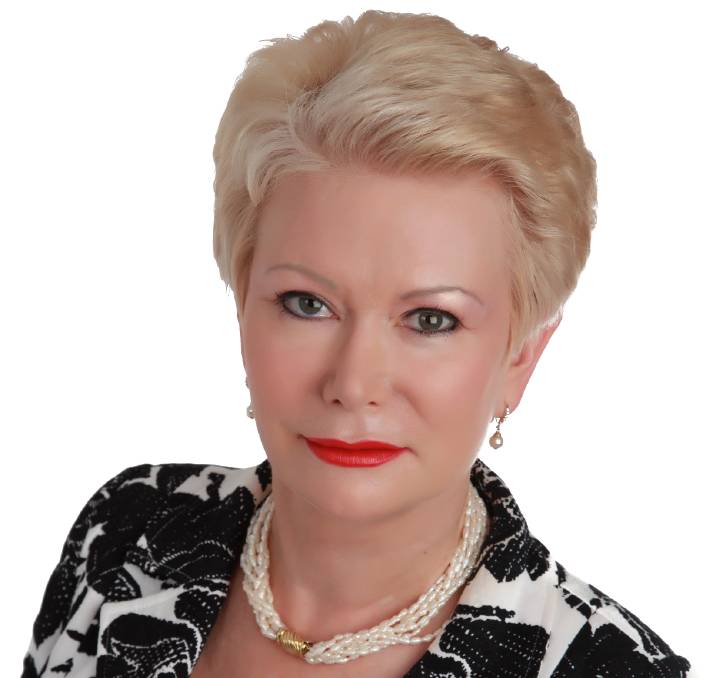 "We're always looking for new ways to help vendors achieve the best price and to get our listings in front of as many potential buyers as possible," Ms Goetze said.

"We're excited to be bundling listings on realestateview.com.au with our print campaign and we're hoping for a strong result." 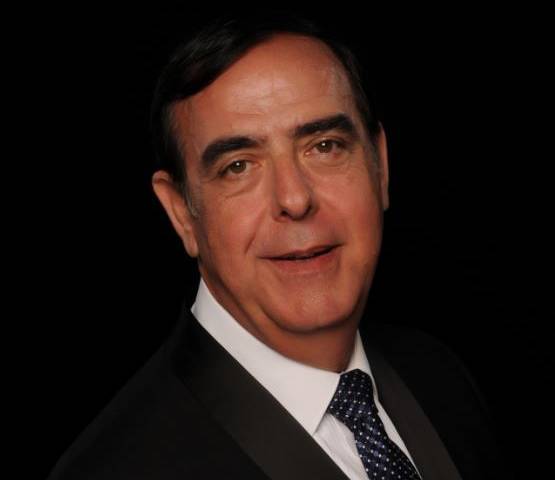 Network Realty Cleveland's Michael Fardouly said a one-stop shop for print, digital and portal listing "makes a lot of sense for us and opens up exciting new opportunities for our vendors".

"We're delighted to see this offered in our market and are looking forward to seeing the results," he said.