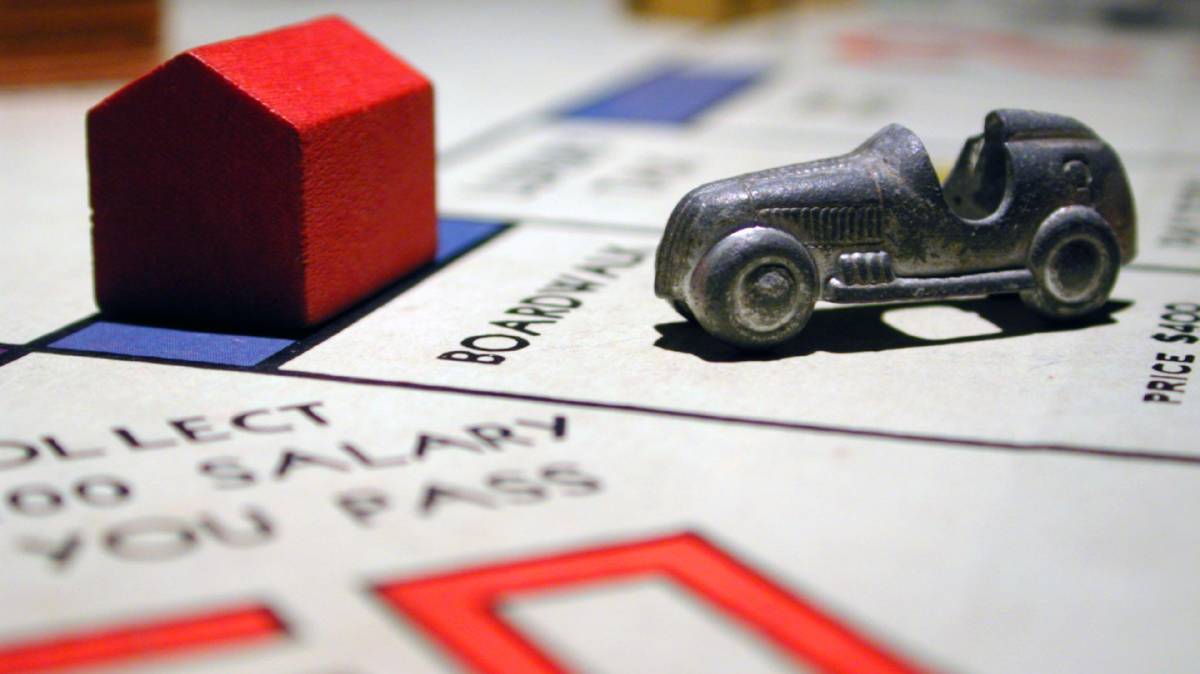 Get in that car and rive. Photo: file

Dozens of ACT people will use their "get out of jail free" cards tomorrow when a window of opportunity opens on the NSW-Victorian border.

(Disclaimer: No, not suggesting border communities or Victoria have correctional facility-like qualities. The ACT government's directions for travellers are, shall we say, quite directive. And probably a good thing, too.)

People from the ACT stuck on their non-preferred side of the border for the past six days will have a five-day opening to scoot themselves through, NSW authorities announced.

And in a Monopoly-like direction, NSW Health Minister Brad Hazzard has told them to go straight home. No messing about, no scenic routes - straight back to the ACT, thanks. Oh yes, and only travel between 9am and 3pm.

There are other conditions - servos in Wodonga and Maccas at Gundagai will be grateful. You can read about them here.

They will be leaving behind a state which today recorded 21 deaths, a new high in the state's daily death toll, and 410 new cases. Victoria's coronavirus count would have to drop to fewer than 20 cases a day before experts say it could be safe to start easing restrictions.

NSW recorded 18 news cases, including one linked to the concerning COVID-19 cluster at Sydney's Tangara School for Girls. Premier Gladys Berejiklian wants to see more mask and more physical distancing. If not, prepare for more restrictions, she said.

Aged residents made up more than 68 per cent of the nation's virus deaths and in the words of Professor Joseph Ibrahim: "... hundreds of residents ... will die prematurely because people have failed to act. There's a lack of apathy, a lack of urgency."

Meanwhile, it will come as no surprise that the UK economy has reported its biggest slump on record between April and June.

The coronavirus lockdown measures pushed the country officially into recession, the BBC reports.

Compared to the first three months of the year, the economy shrank 20.4 per cent. And that makes it a recession as its defined as two straight quarters of economic decline.

In the US all the attention's been on Kamala Harris, the first woman of color to be nominated for national office by a major political party.

In choosing Harris as his running mate, presumptive Democratic nominee Joe Biden called her "a fearless fighter for the little guy, one of the country's finest public servants."

And he should know - he's been on the wrong end of her tongue on occasion during in the Democratic primaries. The two are expected to appear together tomorrow in Delaware, the first state to ratify the US Constitution (tip: that fact may get a mention).

No surprise US President Donald Trump, after what could only be described as a lean spell, has returned to Twitter with expected enthusiasm.

The story Forget jail, go straight to the ACT first appeared on The Canberra Times.