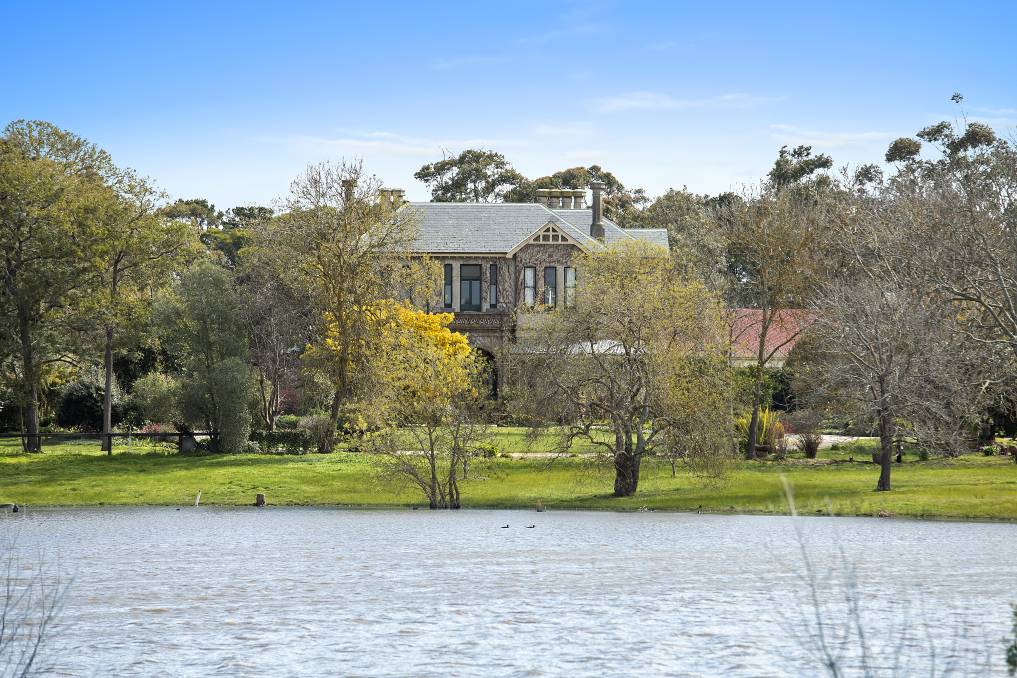 GRAND HOME: The Yaloak estate features a grand home built in the 1890s.

A China-back agricultural company is reported to have bought the grand Yaloak estate in Victoria.

A China-backed agricultural company is reported to have bought another of Victoria's grand rural estates.

Yaloak has been a playground for the polo set and the rich and famous including the likes of Catriona Rowntree and AFL boss Gillon McLachlan and jockeys Michelle Payne and Damien Oliver.

A fine 1890s-built homestead, many other houses, a wind farm and the Yaloak Polo Club were all part of the deal.

The property, near Ballan about 60km west of Melbourne, was listed in August last year at an expected price of $50 million.

The property features extensive arable land with Melbourne's CBD visible in the distance.

The property is believed to have been bought by Harvest Agriculture, a subsidiary of Guangxi Investment Co Ltd which is based in Nanning, southern China.

Colliers Internatioinal's Duncan McCulloch and James Beer, along with David Williams and Tim Faulkner of Kidder Williams, were appointed to market Yaloak.

It's the second big Victorian rural estate to be snapped up by Chinese interests this year.

In March the largest importer of Australian wool into China, Qingnan Wen, bought the 2348ha Mawallok estate near Beaufort in western Victoria.

Mr Wen bought the historic 2000ha Lal Lal Estate at Yendon near Ballarat in 2014 and then added another 1587 prime hectares to his collection with the purchase of Mokanger and Lewana at Cavendish near Hamilton in 2018.