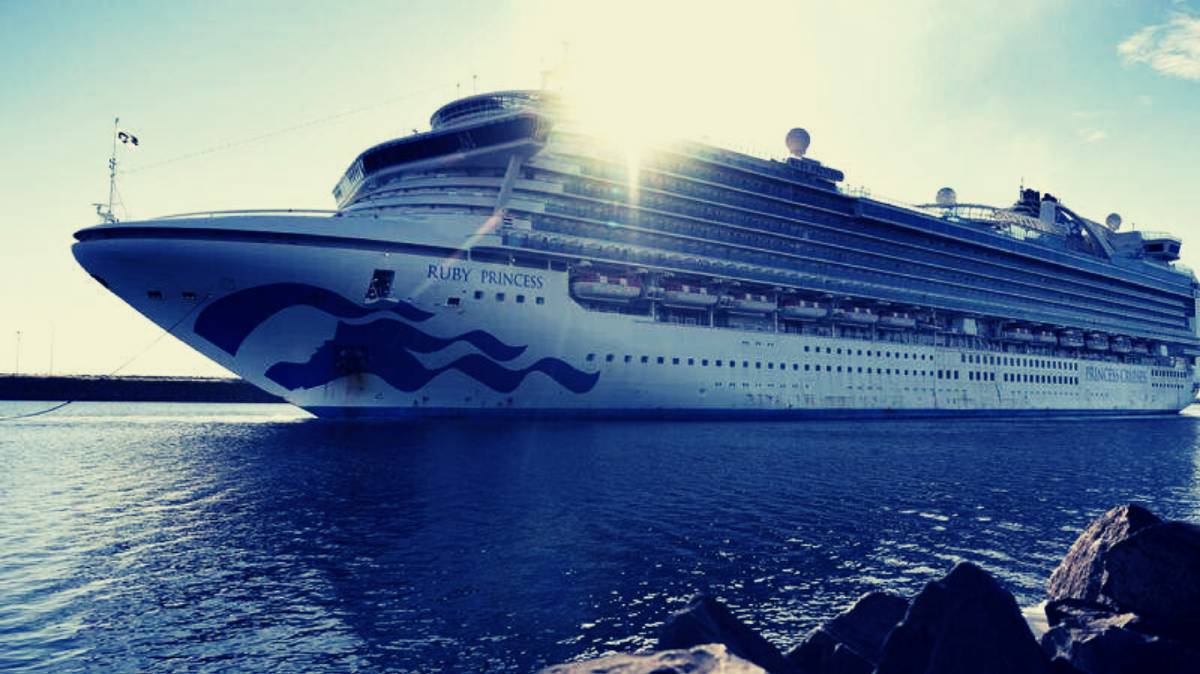 As Victoria continues to deal with hundreds of new COVID cases, NSW delivered up findings from a pandemic-related inquiry.

The words Ruby Princess likely shoot the same amount of shudders up the spines of NSW politicians as Victorian Premier Daniel Andrews feels when he prepares for his daily press conference.

The Special Commission of Inquiry commissioned by the NSW government released its findings and commissioner Bret Walker SC made a number of key findings pointing to mistakes by NSW Health. Among them - classifying the cruise ship as a low biosecurity risk, not reading logs and not testing all passengers.

But the report declined to make any recommendations to NSW Health or the operator of the ship, Carnival Australia - only recommending that the Biosecurity Act be reviewed.

Commissioner Walker wrote: "Various mistakes and failures have been identified above. It should not be thought though that, by some misguided reflex, recommendations should follow."

He also reported there were "no systemic failures to address"; that health minister Brad Hazzard had no need to resign and he cleared the Australian Border Force, and the department of home affairs, of any responsibility.

NSW Premier Gladys Berejiklian will respond to the 320-page report after reading it over the weekend. You can, too, but clicking this link.

Victoria recorded 14 deaths and 372 new cases on Friday - an increase on Thursday's sub-300 tally. Sadly, there were eight deaths, including a man his 20s who is the youngest Australian to lose his life to the virus.

Prime Minister Scott Morrison apologised for failings in the aged care response to coronavirus, but continued government rejections of evidence given at the aged care royal commission this week.

"On the days that the system falls short, on the days that expectations are not met, I'm deeply sorry about that, of course I am, and I know that everyone who is involved in the process who is trying to meet those expectations is equally sorry," Mr Morrison said

Meanwhile, Mr Morrison's peer over the ditch, Jacinda Ardern says there are no signs a stage 4 lockdown is needed despite that Auckland cluster now sitting at 29 people.

The stage 3 lockdown in Auckland, and stage 2 in the rest of New Zealand, will continue for 12 more days and on August 21 the situation will be reviewed, she said.