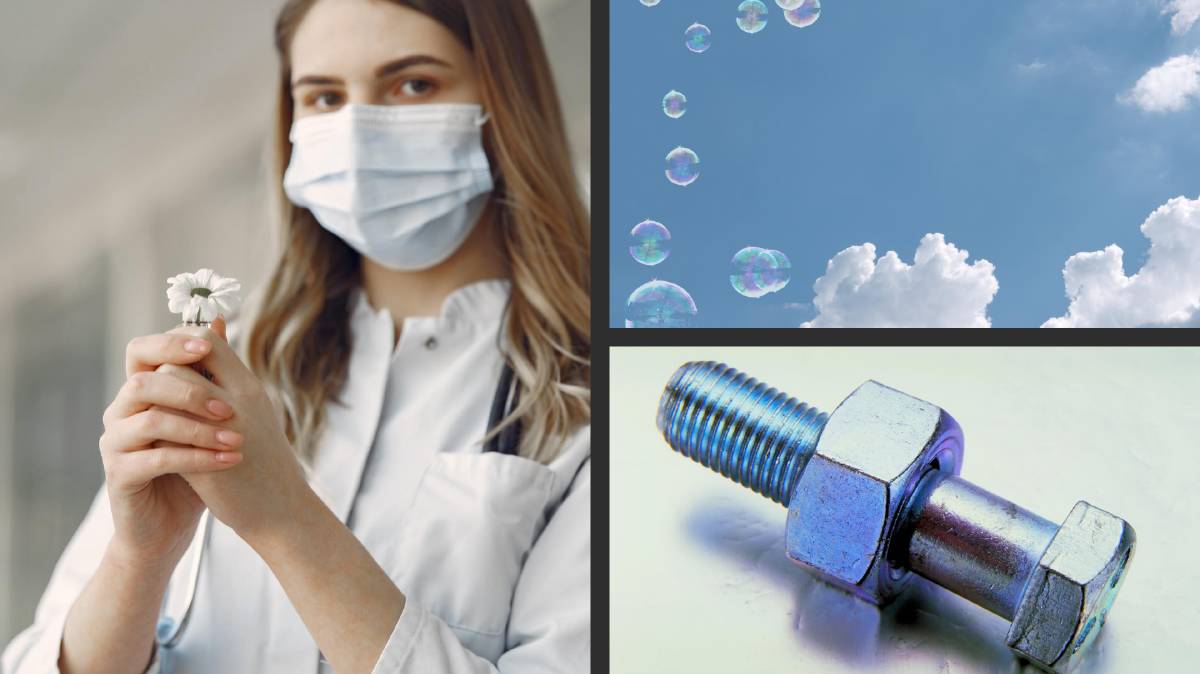 It's been a long haul for Victoria. Well, for us all, of course.

It says much that between the pandemic and bushfires, parts of Victoria have been under a state of emergency or disaster for more than half of 2020. And the other states aren't far behind.

And as incongruous as it seems on the day a bleak new line was drawn in the sand, there was a pervading, quiet, sliver of optimism.

Victoria reported 282 new cases of coronavirus on Monday, after seeing 279 a day earlier. An additional 25 Victorians have died from the virus, Australia's highest daily death toll so far.

It's a grim statistic to report on daily and not one anyone takes any satisfaction from. Behind every statistic is a chain of heartbroken family and friends, Yet it might serve to remind the sceptics that this virus needs to be taken seriously.

Ambulance Victoria has six paramedics who are recovering from the virus and a total of 61 paramedics in isolation.

Today's new case numbers mean there have been no 400-plus days since last Wednesday. (Apologies now if that's the jinx, but let's stay upbeat here). A number of other key indicators are reportedly also either steady or falling.

Victorian Premier Daniel Andrews maintained the need for vigilance today as he highlighted Ballarat, Bendigo and Geelong as the biggest areas of concern in regional Victoria. There are 436 active cases in areas under stage three restrictions.

Someone potentially looking to regional Victoria as an escape is Sky News presenter Andrew Bolt admits he's selling up and quitting Melbourne.

"We are leaving the madhouse of Melbourne; I wish we had done it a year ago. I had planned to quit Sky News but now I am very interested in plans to broadcast from home," he told a Nine newspaper reporter when asked of his plans.

"Can I now apologise unreservedly to anyone who suffered as a result of the mistakes that were outlined in the report undertaken by individuals within the health department or the health agency, and I extend that apology in particular to the 62 people who got the virus in a secondary or tertiary way," Ms Berejiklian said.

Let's hope so. And let's hope that education is transferable into the realms of quarantine controls, aged care facilities and border lockdowns.

Mrs Berejiklian will now doubt learn more on borders and bubbles after her deputy heads to Albury-Wodonga later this week.