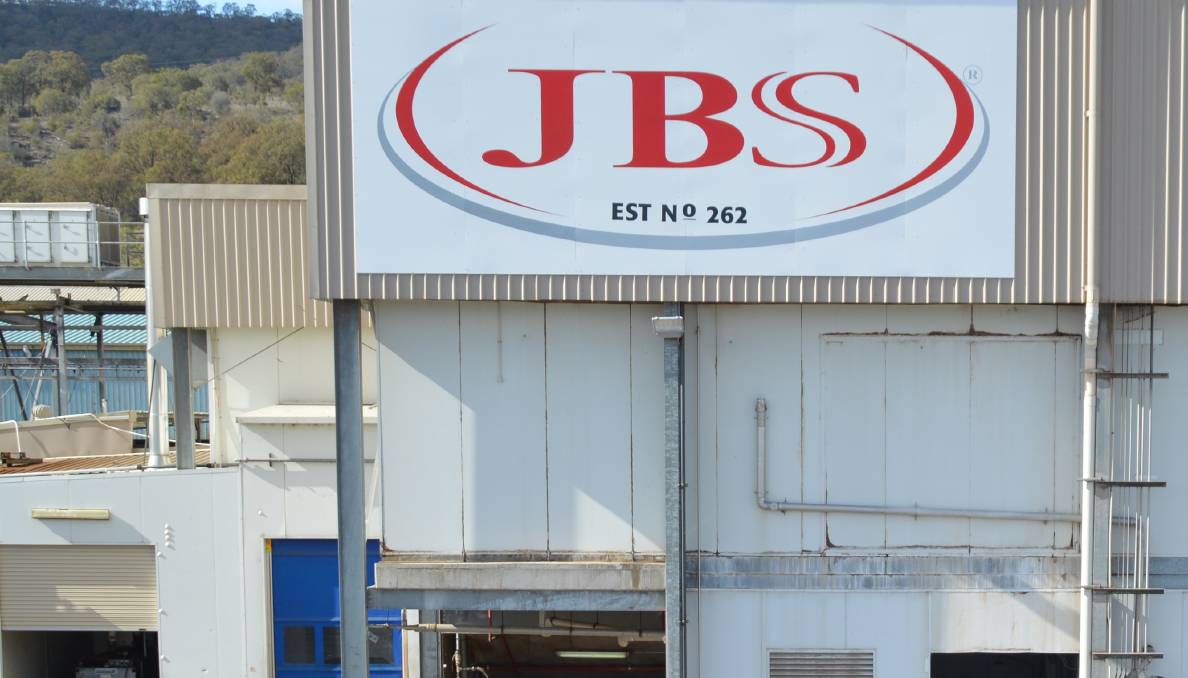 Brazilian meat behemoth JBS reports stronger than expected second quarter profit, thanks to its beef and pork divisions in the United States and Brazil.

Despite coronavirus-related setbacks to abattoir operations in North and South America, global meat giant JBS has reported a stronger than expected second quarter profit, thanks largely to its beef and pork divisions in the United States and Brazil.

The Brazilian-based company has also hinted it will revive plans to list shares on the New York Stock Exchange.

JBS' $868 million ($US629m) profit was almost twice what analysts predicted after all business divisions lifted sales over the previous quarter and revenue jumped 33 per cent.

In the US the multinational survived labour adjustments and temporary closures at three US because of COVID-19.

Its Australian operations were not as impacted by coronavirus closures during the quarter, but cattle availability continued to be a challenge, even though cattle slaughter volumes were higher than three months earlier.

JBS, which has more than 300 processing plants worldwide and sells meat in 150 countries, reported strong sales to China from its Brazilian business and strong demand for meat in the US, especially when coronavirus outbreaks triggered supply chain shortages.

Despite forced plant closures in several states, its Brazilian beef exports to China lifted 53pc in value compared with the same quarter in 2019.

Chief executive officer Gilberto Tomazoni told a conference call with analysts he believed the worst of the COVID-19 outbreak appeared to have passed and the company's focus on a Wall Street listing was now increasing.

"In the last quarter we said we would prioritise the protection of our people and tackle the operating challenges imposed by the pandemic," he said.

"Now we have learned to deal with the challenges. We are again discussing the listing."

However, he noted it would not be happening this year.

The company planned to slash its financial expenses by about $US100 million in 2020, and potentially could save another $US100m by exchanging all its debt for a 10-year bond.

The story JBS makes the most of virus crisis and lifts global revenue 33pc first appeared on Farm Online.