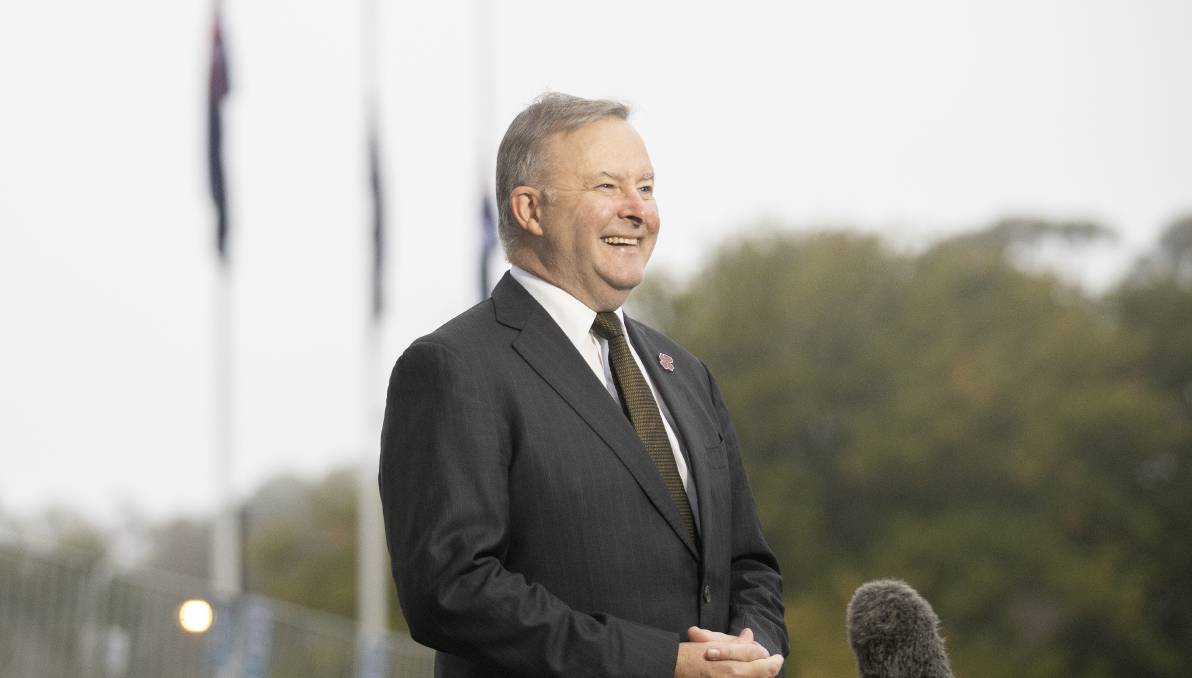 Opposition Leader Anthony Albanese says any push for decentralisation must be backed up by proper investment in infrastructure. Picture: Sitthixay Ditthavong

Anthony Albanese will make his pitch to regional voters on Wednesday.

Labor leader Anthony Albanese will pledge "smart regionalisation" and an increase in heavy manufacturing in a pitch to country voters on Wednesday.

Part of a series of "vision statements" the party's federal leader is giving around the country, Mr Albanese will call for good jobs, better access to health services and high speed inland rail.

Decentralisation would need investment in infrastructure, Mr Albanese will say in Coffs Harbour.

"[Smart regionalisation] won't just happen by moving a couple of government agencies from Australia's largest inland city - the Bush Capital - into regional communities," he will say.

Transport will form a major part of the pitch, both in building inland rail between Brisbane and Melbourne, and in increasing manufacturing of trains and trams in the regions through a national rail plan.

High-speed rail "would also be an economic game-changer for communities on its path," Mr Albanese will say.

The speech will also sidestep an awkward issue for Labor, the role of coal-fired power. Mr Albanese will call for the government to invest in renewable energy technology, and accuse it of ignoring potential jobs, and the potential for hydrogen exports.

"The right plans will create hundreds of thousands of jobs in new industries, including in regional Australia whilst also reducing power prices," he will say.