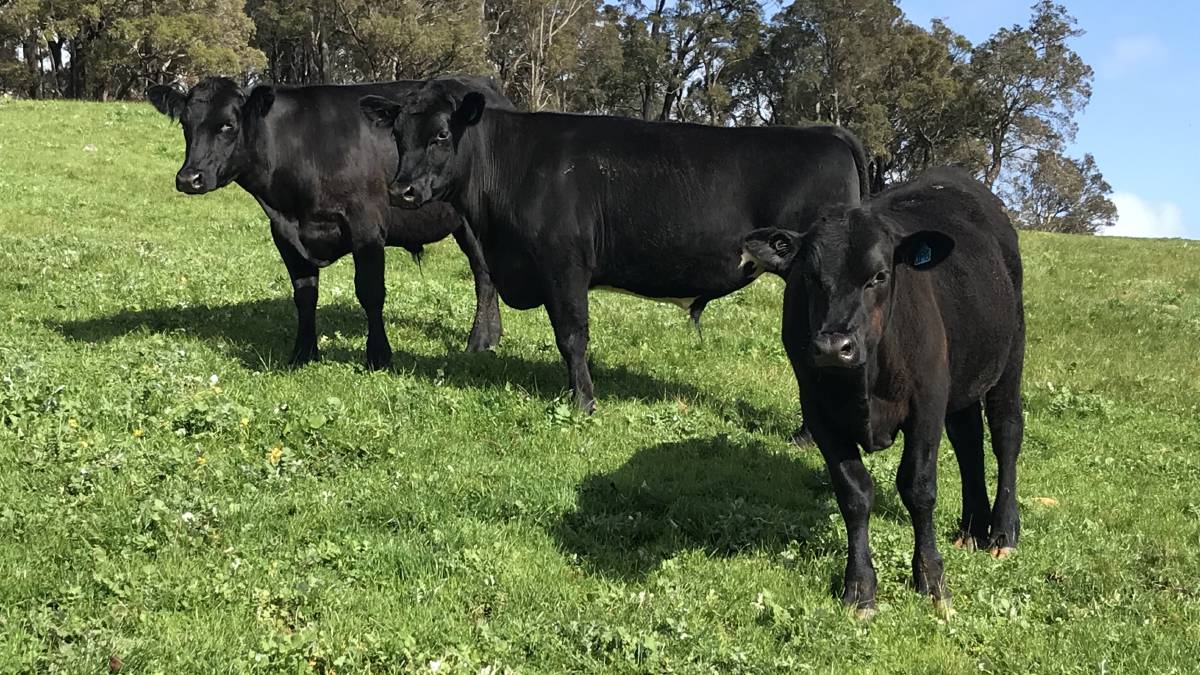 "This month we have a good selection of store cattle with dairy & dairy cross cattle dominating the pens."

Producers chasing store cattle should have this month's Elders Boyanup store sale, to be held this Friday, September 18, on the calendar, with the Elders South West team expecting to yard 1100 cattle.

In the sale scheduled for Friday, September 18, commencing at 1pm, the Elders South West team is expecting to yard 1100 store cattle.

The majority of the yarding will be made up of Friesian steers and first-cross steers which will be sold both liveweight and appraisal, but there will also be a good opportunity for producers to access beef steers and heifers, as well as first-cross heifers.

Elders South West livestock manager Michael Carroll said the September store sale was a good month to buy and stock up ready for the spring. 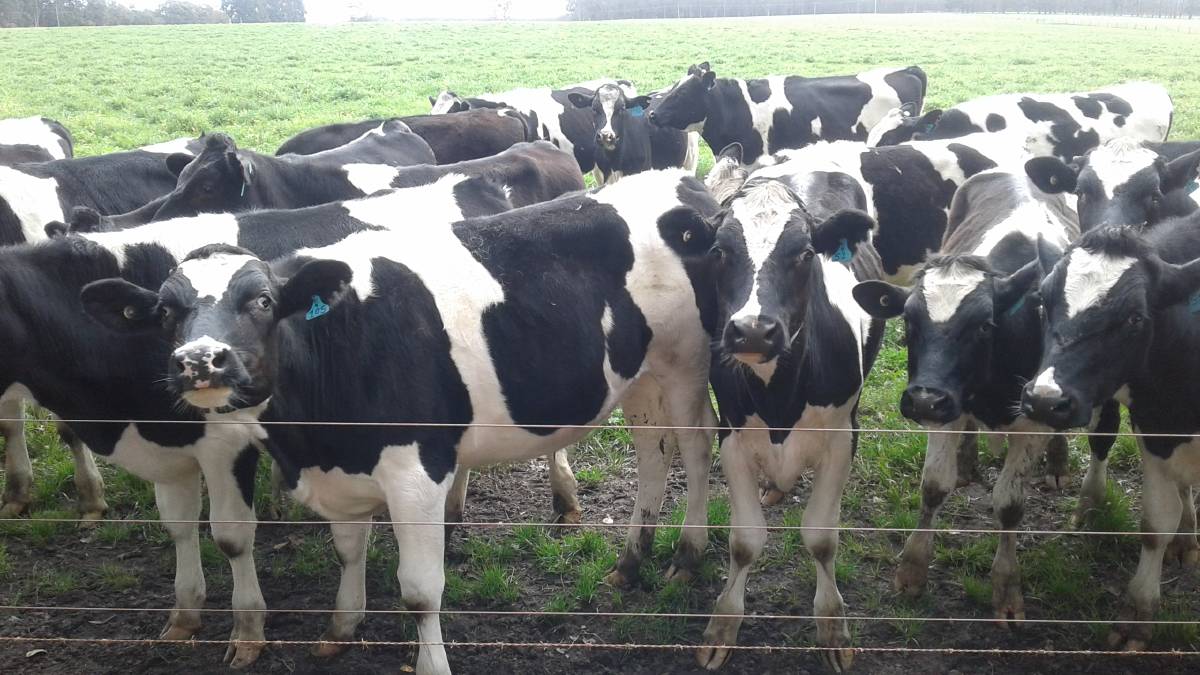 Cowaramup operation Warrick Glen will this month present 20 Friesian steers at the Boyanup sale on September 18, in the 16-18mo age bracket.

"This month we have a good selection of store cattle with dairy and dairy cross cattle dominating the pens," Mr Carroll said.

"The sale will also feature a good line-up of first-cross heifers and some of them will be ready for the next mating season."

The sale will kick off with the beef steers and heifers and the majority of the pens in this section will be filled with British breed types.

The volume vendor in the beef offering will be DA Miller, presenting 38 Murray Greys.

The offering will comprise of 24 Murray Grey steers aged 10-14 months which are expected to weigh 300 to 340 kilograms and 14 Murray Grey heifers of the same age in the 280-320kg weight range.

The steers are based on Monterey Murray Grey bloodlines and are in good forward condition.

Friesian and first-cross steers will make up the bulk of yarding and there will be something for everyone with the steers ranging from 3mo poddies through to 26mo steers. 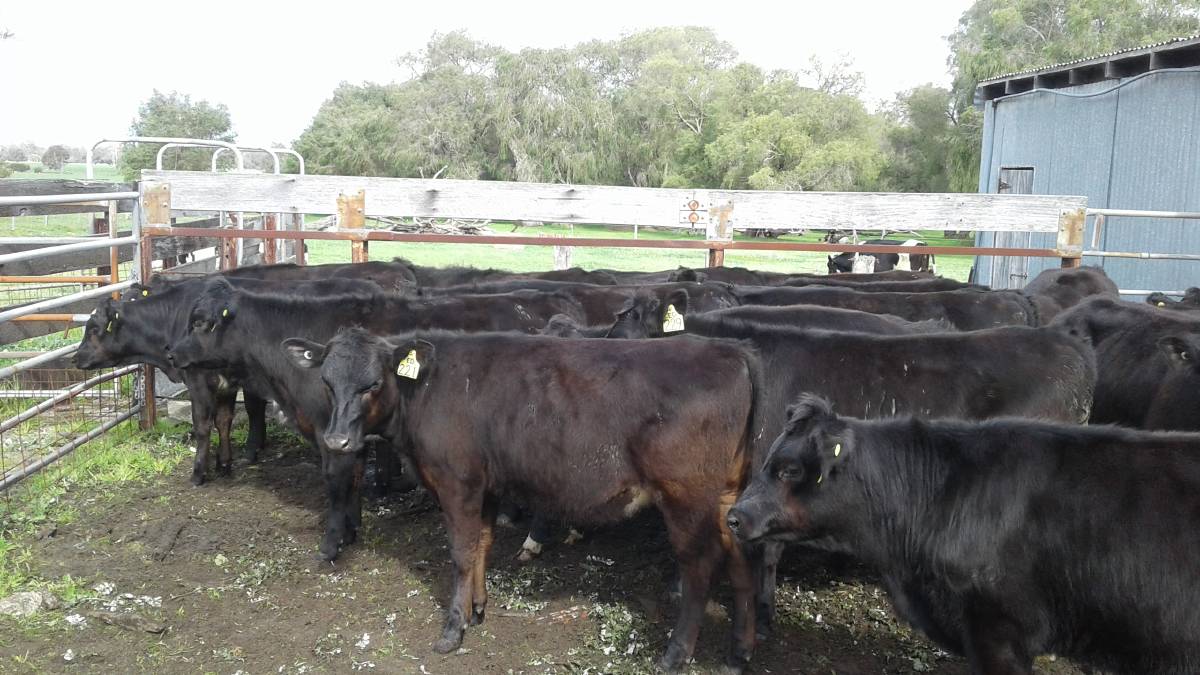 Boyanup operation Elgin Dairies will present 24 Angus-Friesian heifers, aged 14mo, which will be sold with a vendor guarantee on breeding status.

One of the biggest vendors in these lanes will be JP Giumelli & Son, Benger, presenting both owner-bred Friesian steers and first-cross steers.

The Angus-Friesian steers are sired by Little Meadows Angus bulls.

Elders Boyanup representative Alex Roberts said the older steers were good forward stores which would be suitable to grain or grass fatten, while the younger line was ready to go out in the paddock and grow.

"They are good offering of steers which are very quiet," Mr Roberts said.

Another client of Mr Roberts to offer Friesian and first-cross steers in the sale will be Racing Snail, Boyanup.

Mr Roberts said all the steers had been purchased as week-old calves by the operation and reared.

"They are super quiet steers which are ready to go into the paddock and grow this spring," Mr Roberts said. 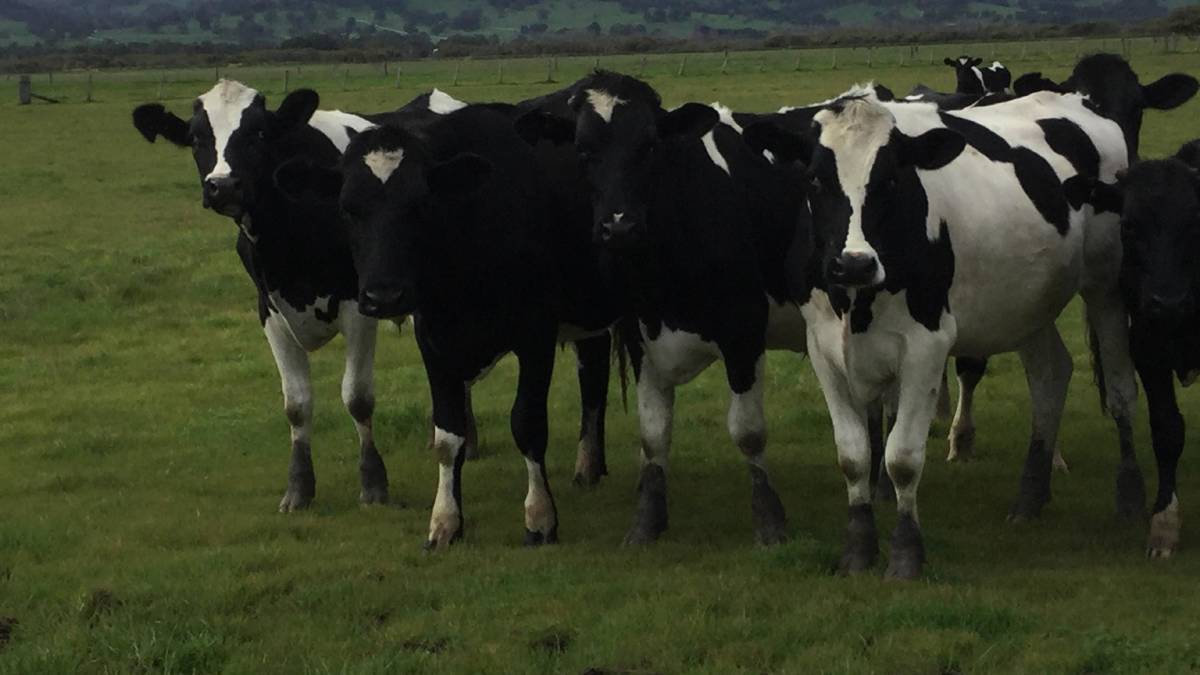 Taylynn Farms, Harvey, will also be among the vendors of Friesian and first-cross steers when it trucks in 40 owner-bred steers.

The Angus-Friesian steers are sired by Monterey Angus bulls, while both lines were drenched in May and have had two 7in1 vaccinations.

D & A Campbell is another vendor with both owner-bred Friesian and first-cross steers in the line-up as part of its annual sales program.

The operation will also feature in the first-cross heifer pens with 15 owner-bred Angus-Friesian heifers aged 10mo which will be sold vet checked suitable to breed.

Both Angus cross lines are by Monterey Angus sires.

The biggest vendor in the Friesian steer pens will be Tutanup-based dairy operation Negus Enterprises with an offering of 50 owner-bred Friesian poddy steers.

The steers are aged 4-6mo and have been dehorned and had all the health treatments.

Fellow dairy operation Kingsley McSwain, Busselton, will also have a good run of owner-bred poddy Friesian steers in the sale when it trucks in 30 head in the 8-10mo age range.

Rosa Glen operation Jesmond Dairy will also be in the Friesian lanes with 25 black and white steers aged 12-14mo as part of their ongoing sales program.

Elders Margaret River agent Alec Williams said the steers were well-bred and would be ideal for backgrounding or a longer term fattening program.

Also coming in from Mr Williams' area will be 20 Friesian steers from Warrick Glen, Cowaramup.

Mr Williams said the 16-18mo steers were well-bred and in good forward condition.

"They will be ideal to run through for a slaughter sales program," Mr Williams said.

Boyanup operation Elgin Dairies will also be among the larger vendors in the sale with both owner-bred first-cross steers and first-cross heifers.

Mr Williams said the operation runs a notable dairy herd and the heifers were sired by well-bred Angus sires.

"The heifers are quiet and will be offered with a vendor guarantee on breeding status," Mr Williams said.

Another large line of Angus-Friesian heifers will come from Peninsula Downs, who will truck in 20 heifers aged 8mo alongside 10 Friesian steers (6-8mo) and 10 Jersey steers.