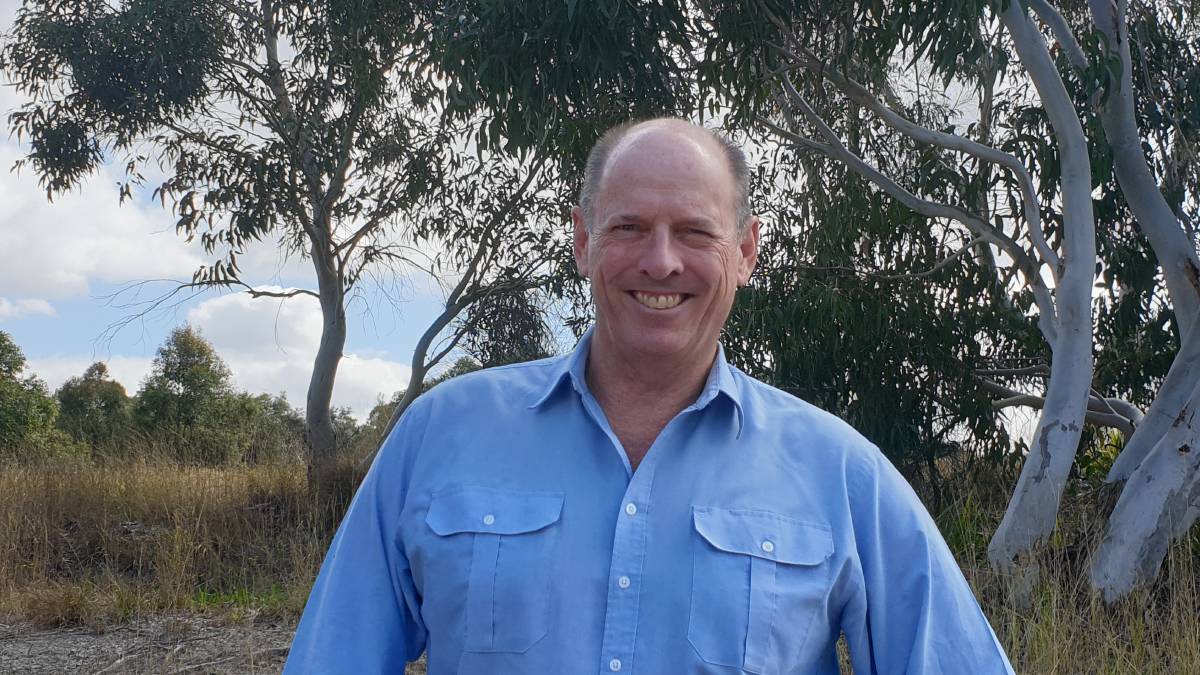 Mr Simpkins has spent the previous two years heading up the New South Wales' Irrigators' Council, based in Sydney.

Prior to that he lived in Perth and served as a member of the Australian House of Representatives, representing the Cowan electorate from 2007 until 2016, when he lost his seat by a narrow margin to ALP's Anne Ally.

As a Federal MP, Mr Simpkins travelled to live export trade destinations and has extensive experience in engaging with foreign officials and ministers.

Prior to being elected as a Federal MP, he was a commissioned army officer and a Federal police office.

KPCA chairman David Stoate welcomed his appointment, saying Mr Simpkins was chosen from a competitive field of applicants for the role.

"Luke brings to the KPCA a wealth of experience in government, agribusiness and policy development," Mr Stoate said.

"He is passionate about the opportunities for the cattle industry in northern Australia.

"On behalf of the KPCA executive committee, we welcome Luke's appointment and look forward to working with him to further promote and advance the interests of the northern beef industry."

Mr Stoate also thanked and acknowledged the tireless efforts of Ms White in helping to further grow and develop the KPCA.

"Emma has played a critical and strategic role in helping to consolidate and raise the profile and influence of the KPCA over the past three years as CEO," Mr Stoate said.

"On behalf of the KPCA executive committee and its members, I wish to thank Emma for her contribution and wish her all the best for the future."

Mr Simpkins will commence the role in early October.

Ms White said she was ready for some time off to relax and "recharge the batteries".

She said she would help Mr Simpkins with a handover into the role and then remain in the region and undertake some private consulting in the resources sector.

Ms White is also a board member of the Northern Regional TAFE.