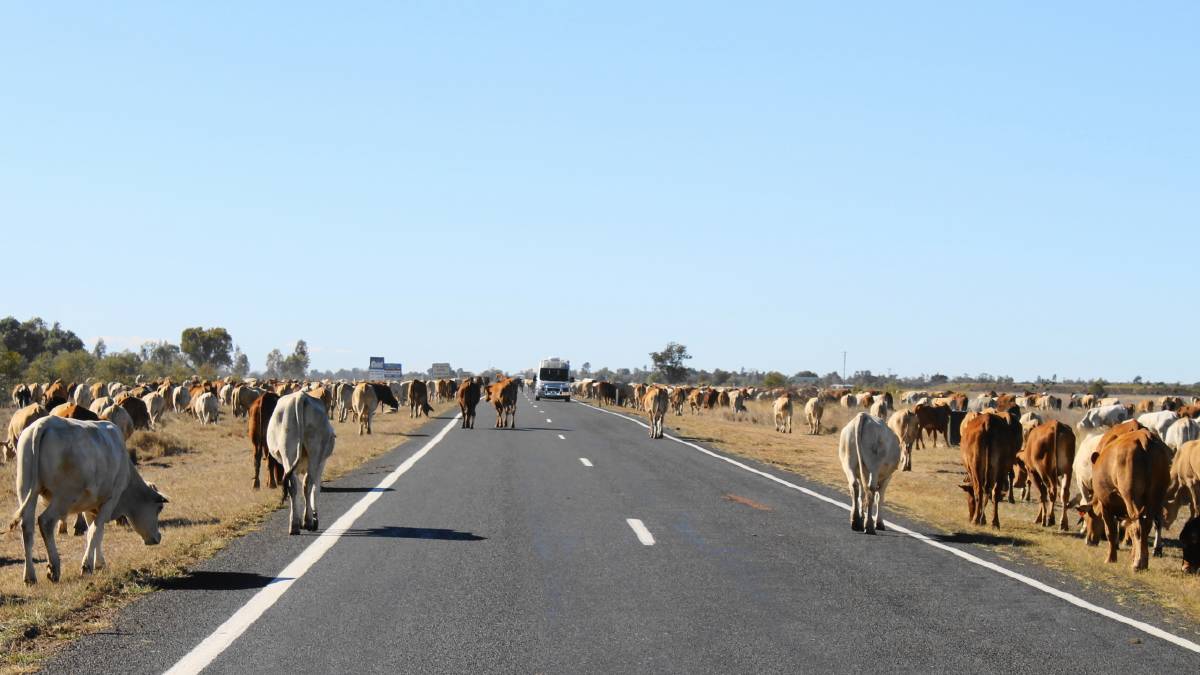 "It is utterly unacceptable for industry elitists to promote messaging that vilifies livestock."

Will the red meat industry's campaign to be carbon neutral (CN30-50) promote our product to customers, yield tangible results for the environment and accurately represent our producers?

MLA's consumer polling found there is very little negativity towards the red meat industry. Just over half said Australian red meat producers care about the environment, but the research also reported that 'environment is where it becomes most vehement'. What percentage of people are 'vehement' is not reported, nor if they are red meat customers.

'Vehement' activist noise aside, is there any objective evidence that addressing emissions is popular with consumers?

Emission reduction was considered a pivotal election issue in Australia, the US and the UK. In every case the party with the steepest targets, lost. 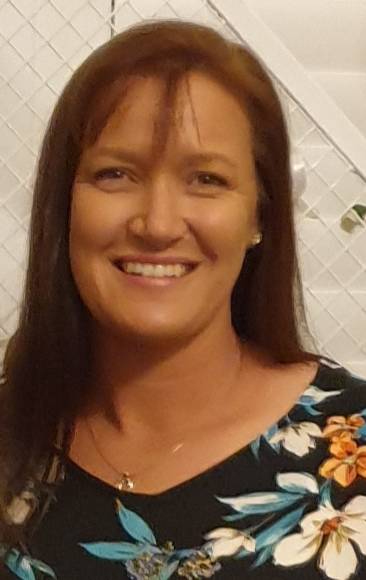 Disputes abound over emissions accounting protocols. We are told the current method of calculating the global warming impact of different climate gases is not fit for purpose, yet MLA is contriving a carbon accounting training manual spreadsheet for producers to document our emissions.

Touting emissions decrease between 2005 2015 is uncouth: it is based on controversial woody vegetation regulations encroachment. It is also foolhardy: grasslands are better at storing carbon than trees. Fire releases carbon from trees into the atmosphere whereas grasses store more carbon in the roots soil.

It is utterly unacceptable for industry elitists to promote messaging that vilifies livestock.

Meanwhile, investors and entrepreneurs are lining up to get involved in seaweed to make money and make a difference by reducing emissions. Is the reputation of our grazing industry being scarified to launch a different commodity?

CN30 is the Australian red meat industry's aspirational target to be carbon neutral by 2030.

When did producers vote to endorse this target?

Really? What percentage of producers feel this way?

Are we being represented, or subjugated?

Remarks such as 'unless the industry accepts the majority of Australians are concerned about the environment climate change then [consumers] just think farmers are part of the problem, are climate sceptics who don't care' are directly contradicted by data and smacks of an attempt to silence producers who might dare to question the CN30 campaign.

MLA's research also concluded the amount of red meat being consumed is slowly declining and the primary drivers behind that are cost and health. Obviously there is a marketing failure as beef, pork and chicken mince are equally priced, red meat is highly nutritious and there is no evidence linking it to any disease.

Leaders, please listen to your constituents customers, lest red meat consumption per capita continues to decline.