Much has been said about the disruption to traditional media both here and abroad. The argument that international tech-media companies are rapidly consuming audiences and advertising revenues at the expense of Australian-owned regional media companies has been made and proved.

The conversation must now turn to the federal government's role as regulator and the opportunity to create a viable, independent local media sector for regional Australia; one that represents the views and opinions of all regional Australians, is politically neutral, verifies facts, is economically sound and freed from anachronistic media regulations introduced during the Hawke era.

When the federal government launched the NBN, it created a perhaps unintended consequence: an unfair and inequitable market that has enabled international and metropolitan media companies to compete directly with smaller newspaper, television and radio businesses in regional Australia.

The negative financial impact on regional media businesses was immediate and resulted in the loss of newspapers and local TV news services for many communities across the country. Some $40 million worth of local TV and newspaper support for local community services is also under threat.

The launch of the NBN should have rendered the old, outdated media regulations obsolete. It should have been the catalyst to usher in a modern media regulatory framework that considered the needs of regional Australian communities and was equitable for all participants. But, by virtue of their distribution and delivery via the NBN, the international and metropolitan media players are free of most of the regulations burdening traditional local media.

Ray Martin is the face of the Save Our Voices campaign launched this week by the regional media companies Prime, WIN, Southern Cross Austereo and ACM.

Regional media companies are not opposed to this competition, but the regulatory imbalance, particularly the "voices test" and "one-licence-to-a-market" rule (the latter prohibits ownership of more than one TV licence in a market), deny us the potential to restructure our businesses to meet the digital challenge - effectively tying our hands.

The "voices test" requires that each regional commercial media market consists of at least four independent voices (or owners). In Prime's markets, as we see it, the contemporary number of voices is, at the very least, 12: three regional commercial TV stations broadcast over the air; three metropolitan commercial TV stations, including their respective catch-up TV services, broadcast via the NBN; a local radio network; a local newspaper and at least four metropolitan newspapers via the NBN/internet.

All of these media platforms now compete directly with regional Australia's own local media for audience and advertising revenue. The "voices test" is from another age, an era before the internet and internet-connected devices. And yet your local media companies remain bound by it.

The "voices" rule does not consider the contemporary context. The NBN facilitates unfettered and, in some cases, unregulated access for global and national media companies to Australia's regional markets - solely at the expense of local media. 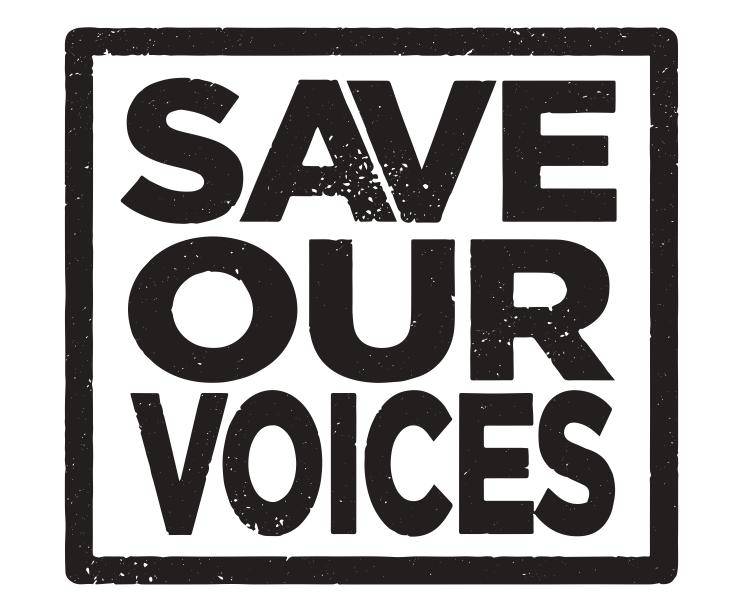 The federal government elects not to count internet or NBN delivered media services in the number of voices provided in a market. It is an unfathomable position when an entire industry sector is at risk. If local media companies in regional Australia are to survive, the "voices test" must be repealed to permit them to merge and create the necessary scale to compete with the biggest media companies in Australia and the world, who have taken up residence in regional Australian lounge rooms.

Among commercial media, regional TV, radio and newspaper companies are some of Australia's smallest. We are actively engaged in regional communities. Our journalists, camera operators and photographers live in their local communities and report on news events that metropolitan and international competitors don't consider newsworthy. Importantly in an increasingly polarised landscape, regional media provides unbiased information to its audiences.

Regional TV is often asked how it might adapt the business model to better compete. To do so, we need access to the digital rights to entertainment content, but we are blocked from participating in those rights which are secured exclusively by the metro broadcasters, including the two government broadcasters, for their own exploitation via the internet. So we are left to hoe our patch.

Prime, Southern Cross Austereo and WIN have provided government with an industry plan which is sustainable, self-funded and will secure the future of an independent media focused on the needs of regional communities. Government and opposition MPs, federal and state, have acknowledged the limitations and failures of the current regulatory framework. Many parliamentarians reside in regional communities. They value regional media and recognise the need for reform of media legislation, but have not collectively advocated for change. 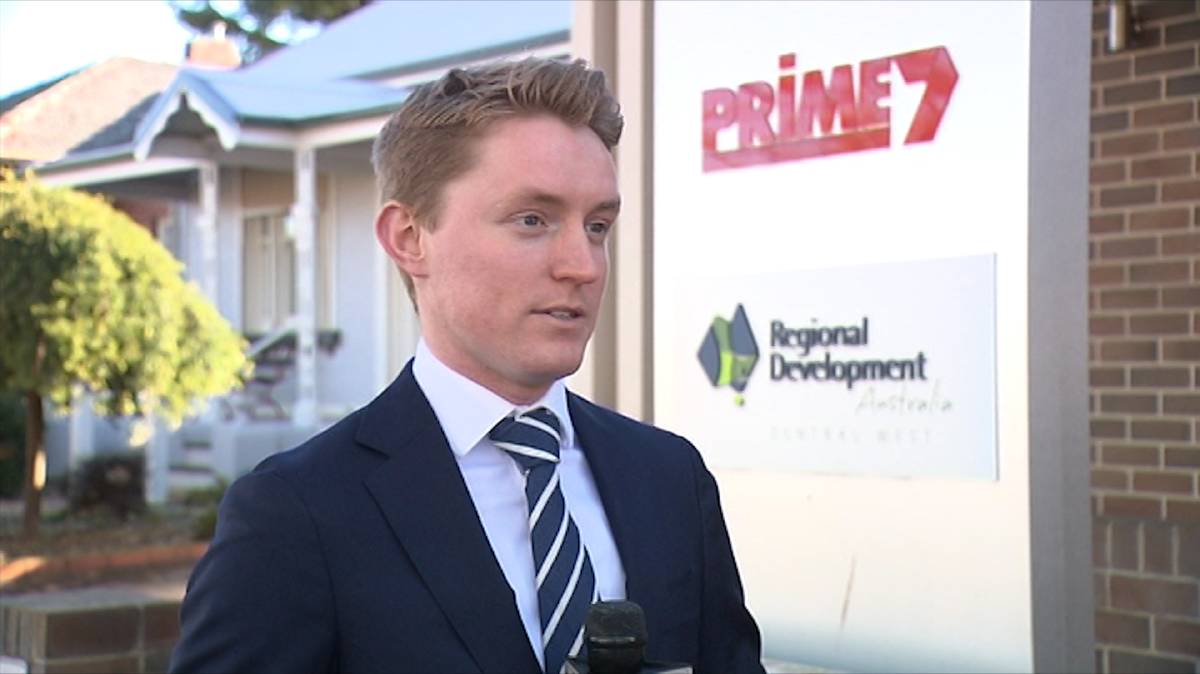 Ian Audsley writes that regional MPs say they value regional media and recognise the need for reform of media legislation, but have not collectively advocated for change.

More than 12 months on from submitting a plan to the federal government, no definitive action has been taken. The decline in regional media will accelerate as the effects of the pandemic are felt across regional communities. Without immediate action, it is inevitable that more communities will lose their newspapers, TV news bulletins and media support for community endeavours - leaving many disconnected.

If regional Australian voices are to be maintained we need an equitable market, one where the "voices test" is based on market participation, not modes of distribution and delivery to the audience; a marketplace where we can effectively compete with some of the biggest and richest media companies in Australia and the world.

The industry stands ready to work with government to assess the impact of adding digital platforms to the "voices test" and to measure the impact of an overhaul of 30-year-old broadcast media regulations that perpetuate market inequities.

The story Your local media just wants a fair go first appeared on The Canberra Times.