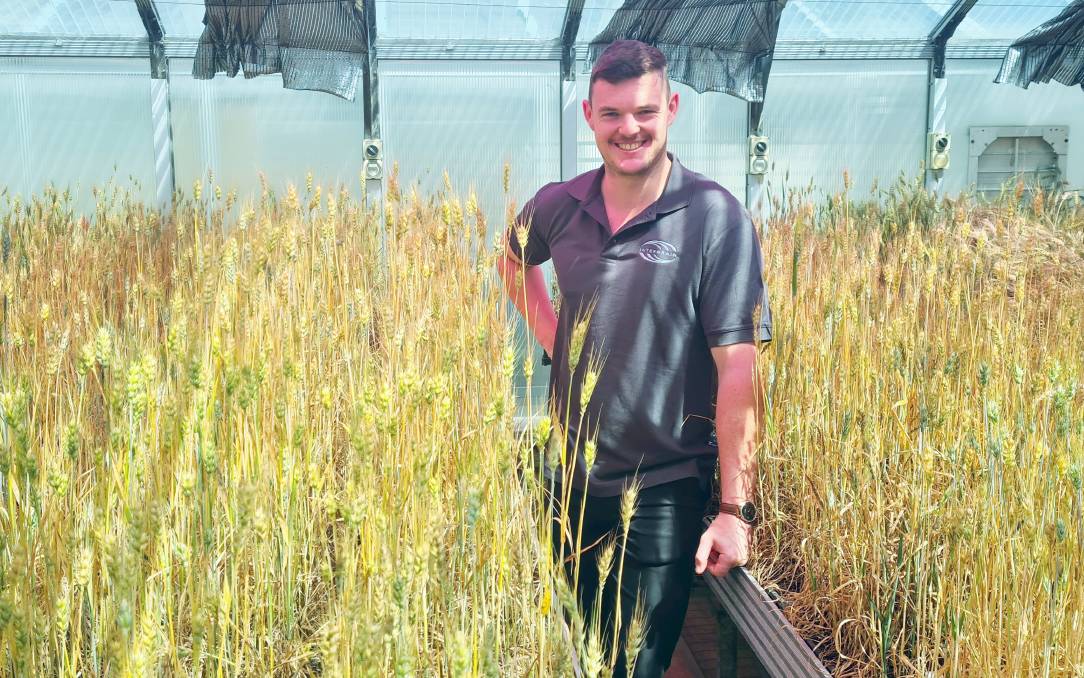 Calum Watt comes into the role having recently completed his PhD at Murdoch University.

AN Australian cereal breeding company has been given a huge boost, having hired a new early generation wheat breeder with genomic selection expertise.

Calum Watt will start work at InterGrain on Monday and comes into the role having recently completed his PhD at Murdoch University, which aimed to improve the grain quality of barley through genetic improvement.

Mr Watt, who is just a couple of months away from officially being titled doctor, will be responsible for making the early generation part of the pipeline go faster and be more efficient by using genomic selection.

In plant breeding, it provides opportunities to increase genetic gain of complex traits per unit time and cost. 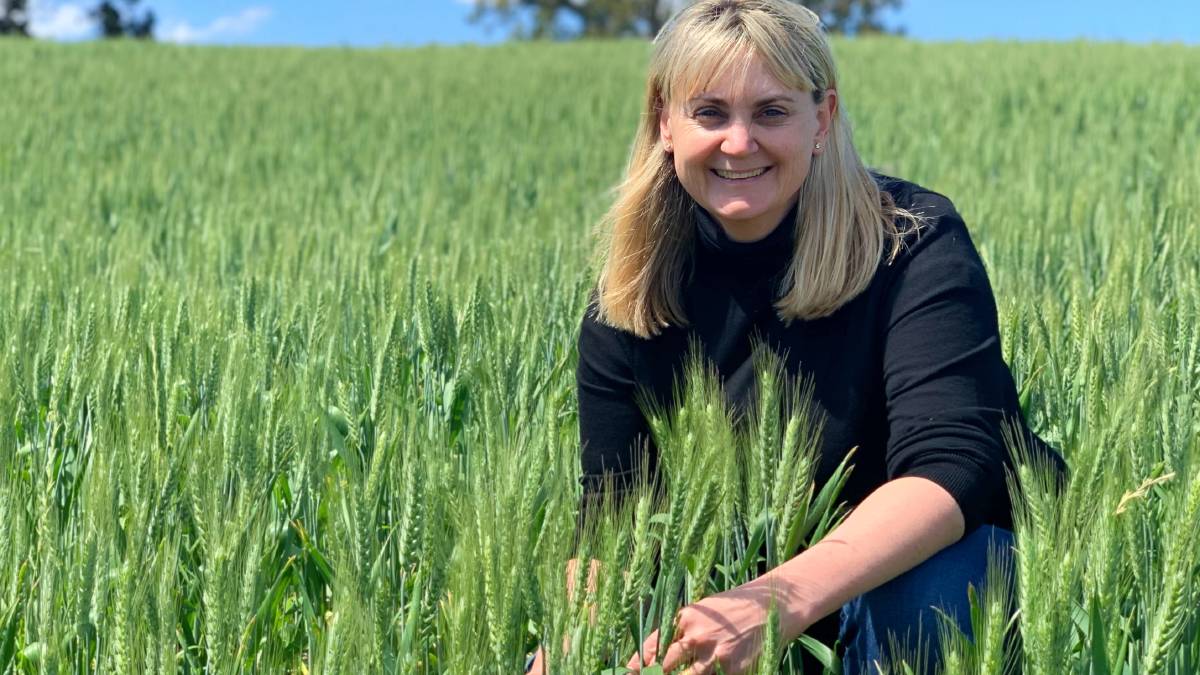 InterGrain chief executive officer Tress Walmsley said the early generation side of the breeding program was an area where a lot of new technology was becoming available.

"The whole deployment of genomic selection is a really exciting space to be in, so we needed someone who is from the next generation of highly scientifically trained people," Ms Walmsley said.

"In other words, someone who is used to working with data sets and fully up to speed with genomics and new technology.

"It's a unique role, in plant breeding you don't really go around changing jobs because you want to take a set of germplasms through its entire pipeline and that's an eight year plus journey."

Mr Watt will also be making crosses, introducing new germplasm and diversity into the pipeline and will do the early generation yield testing of the material, before it gets handed over to Daniel Mullan, the late generation breeder.

That working relationship with Dr Mullan is a big reason why Mr Watt took the job at InterGrain, as mentorship is the most important thing to him at this stage of his career.

"A job like this will give me interstate and international travel, plus lots of collaboration which I really like," Mr Watt said.

"A lot of the bigger companies don't have as much collaboration because it's a bit more cloak and daggers, everything is their IP (intellectual property) and they don't want anyone to know what they're doing because that's the competitive advantage.

"Whereas the smaller companies, such as InterGrain and AGT Breeding, have a lot more collaboration with the pre-breeders and each other."

The previous early generation wheat breeder Alan Rattay will be transitioning to take up another exciting role with the business, allowing Mr Watt to take over.

Mr Watt hopes to breed a competitive wheat variety that improves the productivity and sustainability of wheat production in Australia.

"Long coleoptile wheat for deeper sowing to chase moisture is something that really intrigues me," Mr Watt said.

"In a number of the environments that I've been floating around in, you're getting increased frequency of summer rains which is important.

"It's just an option, you don't have to sow deep, but the option is there if you do want to capitalise on that early moisture."

Dr Mullan told Mr Watt in the second year of his undergraduate degree, at the age of 18, that if he wanted to be a plant breeder, he would need to do a PhD.

At that point he strapped in for eight more years of study, but his love of agriculture and the country stretches back far further than university.

"When I was a kid, I loved seeing a paddock of wheat that was perfectly flat, it was really basic but I found it really cool when it all looked the same," Mr Watt said.

"I also don't like that everyone is moving from the country to the city as they're bought out by larger farmers.

"I figured if we could get more productive varieties it would be better for everyone as there would be more money for local, rural communities to keep people out there."

Knowing exactly what he wanted to do when he finished his PhD, Mr Watt made sure to keep a foot in the door with important contacts in the industry.

"I've always been annoying and working for all the breeding companies through my education," he said.

"At the end of the day, it's the old adage of it's not necessarily what you know, it's all about who you know.

"I have no doubt that there's better and more competent people than me, but I kept in touch with all the important people."

Ms Walmsley echoed that sentiment, stating that in her mind it had always been a case of when, not if, Mr Watt joined the company.

"We have had a long association with Calum and most recently David Moody, our head barley breeder, was one of his PhD supervisors," Ms Walmsley said.

"In a lot of ways we've been watching Calum's growth since he decided he wanted to be a plant breeder and have been helping to mentor and guide him to this point."

Looking ahead, Mr Watt is excited to get out and talk to growers about what they envisage they will need in the future and how he can meet that through breeding.

"It's a long-winded process and as a commercial company we're trying to breed a variety that growers will use, so if we can understand what growers want or need, it helps us to structure your breeding program to achieve that."

The early generation wheat breeder is not the only role InterGrain has recently filled - since 2017 it has grown from 14 to 45 staff members, while in the past six months at least four key scientific appointments were made.

ground in crossing and early generation breeding cycles, plus a biometrician who is undertaking a PhD in statistics.

Most recently, Shannen Barrett was appointed to the role of territory manager WA, previously she was a communications officer at the Australian Herbicide Resistance Initiative.

"Shannen comes to us with a strong science marketing background and I personally like that we've been able to attract another female to the business," Mr Walmsley said.

"For us, the development of our marketing team is fundamental to our business model.

"We know that we need to be highly engaged and active with our growers customers and people like Shannen are our number one connection to the grower."