WAFARMERS says the agricultural industry is yet to digest the magnitude of changes that now confront it, following the passing of the Work Health and Safety Bill 2019 by the upper house.

A number of the legislative changes have generated significant concern within the agricultural industry, with businesses now expected to face laws that provide for monetary penalties and incarceration where a death arises from a breach of an ordinary duty under the Act, which is a lesser test than the existing gross negligence test.

While the gross negligence test is still in the Act, the penalties have been significantly increased to now include the prospect of being imprisoned for 10 years instead of five years. 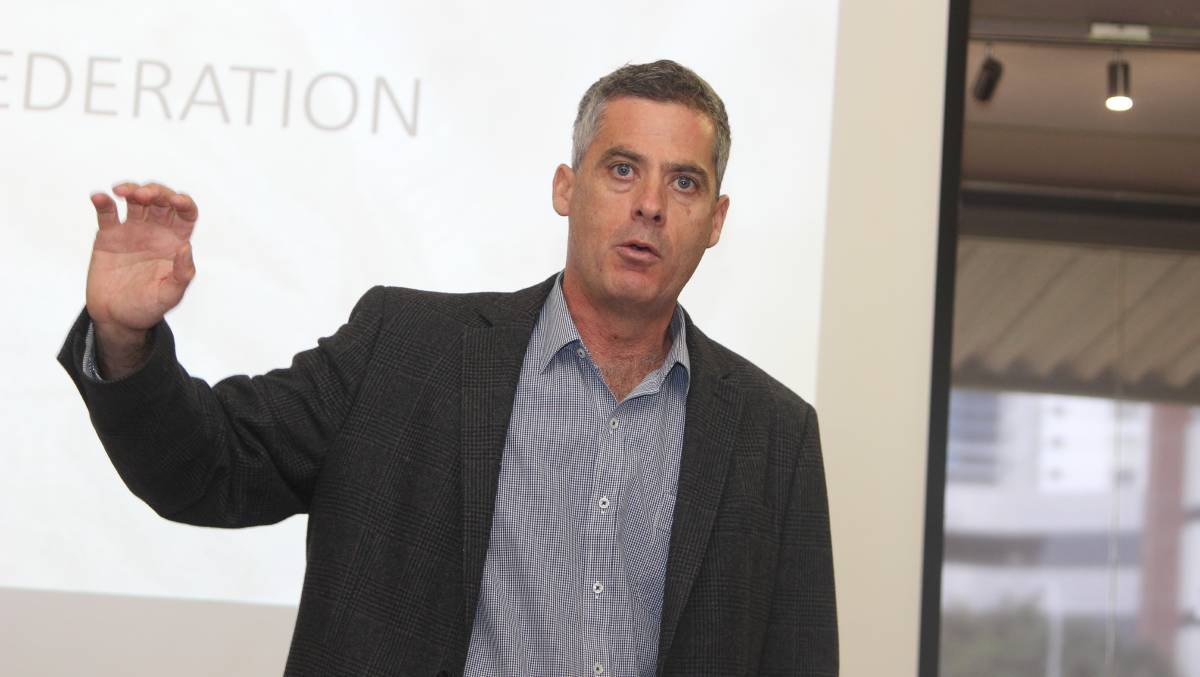 "This is one of the biggest risks that farm businesses now face - it's right up there with planning for a drought," WAFarmers chief executive officer Trevor Whittington told Farm Weekly.

"Wholesale changes to how they operate need to happen immediately, which may include terminating employees if they lack the skills.

"The days of training and giving anyone a go are now gone.

"Serious decisions like, instead of running two bits of older equipment, replacing it with one big piece of equipment and terminating staff will be made.

"This will cost jobs."

The agricultural advocacy group has called on "all political parties to put $10m on the table over the next four years to put in a comprehensive safety training regime and change the culture of the agricultural industry".

"WAFarmers is calling for changes to the State government's punitive approach to industrial safety on farms to focus less on penalties and more on cultural change and support of SafeFarms WA," Mr Whittington said.

The request follows Member for Geraldton Ian Blayney's suggestion in parliament that the State government establish a sub unit in WA of the University of Sydney's Ag Health Australia which investigates incidents that occur on farms.

"I suggest that this sub unit should also be based in Northam to proactively address the issue of farm safety, because I do not think the government will address it by simply bankrupting people and sending them to jail," Mr Blayney said.

WA Liberal member for the Southwest region Steve Thomas said he was disappointed that Shooters, Fishers and Farmers MLC Rick Mazza's amendments to the bill to increase the threshold test for Category 1 manslaughter offences from "a failure to comply with a health and safety duty" to "gross negligence" were not taken up.

"That amendment was a critical turning point for regional businesses and farmers," Mr Thomas said.

Moving forward he said it was important to make sure farmers were aware that they are "now at significantly higher risk".

"Farmers are slowly becoming aware but it will be a shock to many who haven't kept up with the news to realise that they are now at risk of $3.5m fines and five years jail - not because they didn't try to provide a safe environment but because there was some failure that they may not have even been aware of," Mr Thomas said.

Nationals WA member for the agricultural region Colin de Grussa said most farming businesses are already compliant with the State's work health and safety legislation, even if they aren't aware of it.

"One of the things that's alarmed me in the debate is the fact that we already have safety laws in place in WA and the penalties that are in those laws have been in place for 15 years and most businesses and farmers included would probably be compliant even if they didn't realise it," Mr de Grussa said.

"I've had the odd person ring the office, completely unaware that there are already safety laws in this State that apply to their business and when we've pointed that out to them they're pretty disappointed that their representative organisations haven't really gone out of their way to keep them informed in that space.

"That's the job of those organisations.

"Our farm lobby organisations need to understand the laws as they are and provide assistance to businesses to ensure that they are compliant with the laws, because many of them already exist."

Mr de Grussa said he agreed that farm safety groups needed to be better resourced but that he "wasn't sure" if those extra funds should be provided by the government.

Highlighting that about three quarters of the Bill's 43 amendments were made by the State government, Mr de Grussa said the high proportion was due to the State government not consulting with the Director of Public Prosecutions (DPP) about the criminal code.

"That number of amendments should be unusual but it isn't for this government and that's a real problem," he said.

"What that indicates to me is that because they have a clear majority in the lower house they don't spend enough time scrutinizing legislation in that house.

"They've blamed the other parties for holding the Bill up when in fact it's them that hadn't done the work in the first place.

"That is really frustrating.

"It also means if they had an absolute majority in the upper house they would be able to pass these laws without these amendments and that would be very dangerous.

"It is a very clear indication that we have to be careful not to give the government absolute majority in both houses of parliament."