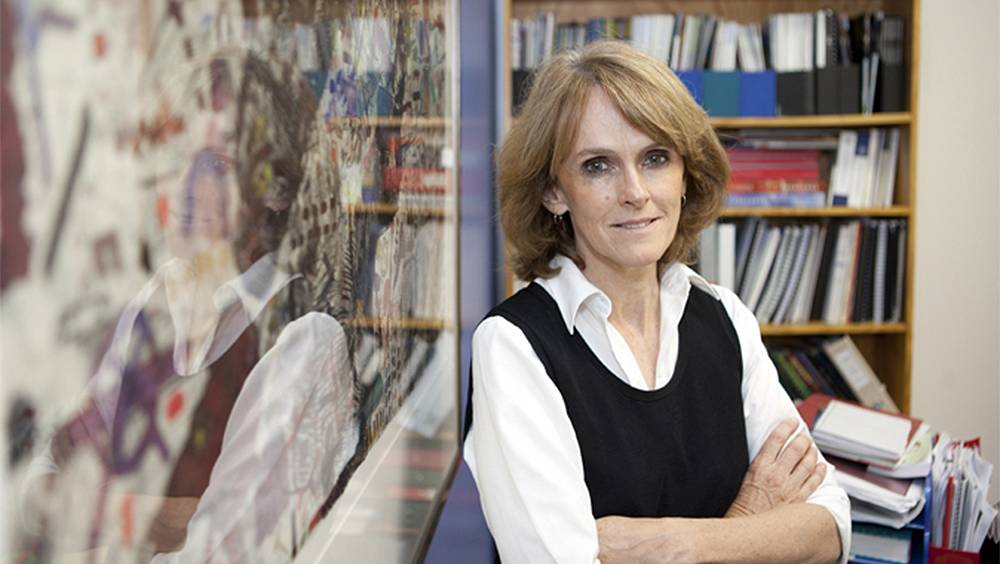 Australia's new chief scientist also says scientists need to win the trust of those who don't believe in their work.

Australia's incoming chief scientist wants to help Australia's "fabulous" research move beyond the laboratory and "turn it into prosperity and impact".

Dr Cathy Foley, currently the chief scientist at the CSIRO, will take over from Dr Alan Finkel at the start of next year, and she has a long to-do list, much of it continuing the work she has already been doing at the national science research agency.

The world-renowned physicist wants to continue increasing diversity in science, increasing work in national preparedness, and championing "research translation" - moving discoveries beyond the theoretical and into making a difference in people's lives.

"We've got fabulous research in Australia, but everyone knows we haven't necessarily been able to take that from the laboratory bench turn it into prosperity and impact in a whole range of ways," Dr Foley said.

"It's a pathway to solving some of the greatest challenges we have - from food security, health and well-being and so on."

"What I want to see from research translation is not the researcher on its own trying to do it all themselves, but create that eco-system where you have the knowledge, the business, the government has the policy settings there, the support, the translation hubs, the social science - that's really important in making sure that this is something people want and can accept, that it has the user experience."

It's something Dr Foley says will also be helpful to Australia's economic recovery and creating the workforce of the future.

Dr Foley has come to the role after a year in which the work of scientists has been praised as progress is made on a coronavirus vaccine, but at the same time some groups have sought to cast doubt on the science, calling the pandemic a hoax.

Failing to engage with such people or labelling them conspiracy theorists isn't the answer, Dr Foley says, calling for the science community to have "dialogue" with people who don't believe or trust in their research.

"We shouldn't question people asking questions about science, technology, and things like that. It's a big mistake to say, if someone questions something that therefore they're inferior, or they're being difficult, it's actually good social engagement for people to question things, taking everything as it turns up is not healthy for anything," Dr Foley said.

"We've got to build that trust, we've got to do it in a way, for the science sector to be respectful ... to bring people along with you. But unless you have the trust, the integrity, you're never going to achieve that."

The story 'Build that trust': New chief scientist to get research out of the lab first appeared on The Canberra Times.