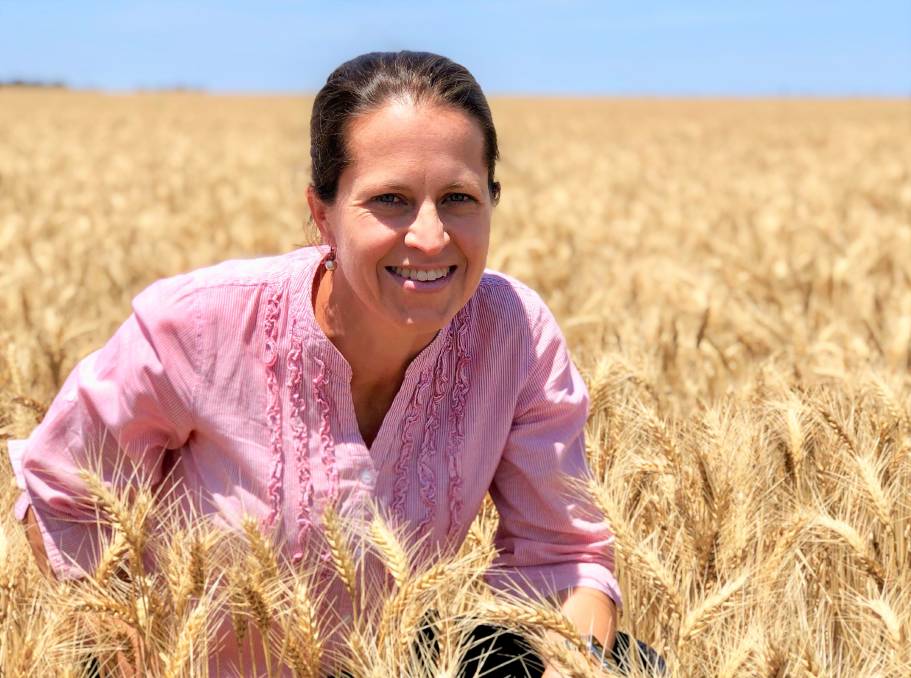 A growing appetite for plant-based meat substitutes is producing opportunities for the Australian grain, oilseeds and pulse sector, according to Rabobank.

A GROWING appetite for plant-based meat substitutes is producing opportunities for the Australian grain, oilseeds and pulse sector, according to Rabobank.

In newly-released research the agribusiness specialist found that while still in its infancy, Australia's plant-based meat substitute market could offer opportunities for local growers if exports can also be captured and if both local and international markets value Australian-origin plant proteins.

As a net exporter of cereal grains, oilseeds and pulses, Australia has more than enough plant-based protein to meet the relatively small local market demand for plant-based meat substitutes.

However the ability to capture opportunities, both domestically and globally, would depend on the type of plant protein consumers demand as the industry evolves.

Soy and wheat products are the dominant ingredients used in Australian and global plant-protein offerings, with niche products - such as chickpeas, black beans, mung beans, lentils, black-eyed beans, rice and buckwheat - comprising just seven per cent of the market.

Rabobank senior grains and oilseeds analyst Cheryl Kalisch Gordon said it was these specialised crops that held the most potential to capitalise on the plant-based meat substitute movement.

"Underpinning our expectations of continuing demand growth in the plant-based meat substitute segment over the next decade is that consumers will be more discerning in the choice of products that meet and hold their interest and so manufacturers will need to expand the range of plant protein ingredients they use," Dr Kalisch Gordon said.

"However, currently about 50pc of the plant-based meat substitute products Australians purchase at retail level are imported offerings ready for consumption - meaning there are no local plant proteins included.

"For locally-manufactured plant-based substitutes, the majority of wheat proteins used are local, but overall most of the plant proteins are imported as isolates, concentrates, textured proteins or partially-transformed ingredients."

This reliance on imports was in part due to the small local soybean crop, but also limited local capacity for commercial pulse fractionation - the technology that breaks pulses into protein, starch and fibre components for use as ingredients in food processing.

Dr Kalisch Gordon said faba bean and lentil fractionation capacity had been built and recently begun production in Victoria, while the fractionation of lupins was being trialled in Western Australia.

"Export pathways would be key to this processing success - with a strong local supply of lupins, faba beans and lentils and only a relatively-small domestic demand base for plant-based meat substitutes at present," she said.

"Collaboration with local manufacturers of plant-based meat substitutes would also be critical for strong export and local demand.

"The industry will need to work with manufacturers who can achieve superior retail margins by capitalising on the Australian provenance and non-GM (genetically-modified) plant proteins that Australia can produce at volume."

Australia's large surplus of non-GM canola and a mature crush sector could also underpin canola-protein supply capacity and, on the basis of extractable protein, canola, dried peas, faba beans, and lupins in particular, could all be domestically sourced at costs that were competitive to wheat protein.

While chickpeas and lentils were two of the pulse crops most widely available in Australia, the higher cost of their protein put the country at a disadvantage compared with Canada.

"Global growth in the segment is being led by Europe and North America and, at this stage, Asia is lagging as the region already has plant-based meat substitutes through the likes of tofu and tempeh," she said.

"Many consumers across Asia still tended to eat more meat as their income grew, but over the next decade the plant-based meat market was expected to strengthen in the region."

With Australia's availability of cost-competitive protein sources from faba beans, lupins, canola and wheat, she said, it would be well-placed to serve a growing Asian and global market.

"To realise this opportunity, however, Australia will have to follow Canada's lead, where several pulse-fractioning plants and substantial canola-fractionation capacity are coming online to support both local and export demand," Dr Kalisch Gordon said.

The report said Australia's capacity to export to the world may appeal to global ingredient players and, given their existing ingredient offerings and distribution channels, adding additional lines would be relatively straightforward.

"Alternatively, they may partner with local food producers to jointly build a chain to supply ingredients, produce plant-based meat substitutes and ensure distribution.

"This could well serve the local and Asian - but also global - market with Australian-produced plant protein products."

While there is growing consumer acceptance of plant-based meat substitute products and strong investment and innovation in product offerings that support continued growth in this segment, traditional meat consumption will continue to dominate over the coming decade.

"So, even by 2030, plant-based meat substitutes were not expected to represent more than a single-digit percentage of the total global meat market."