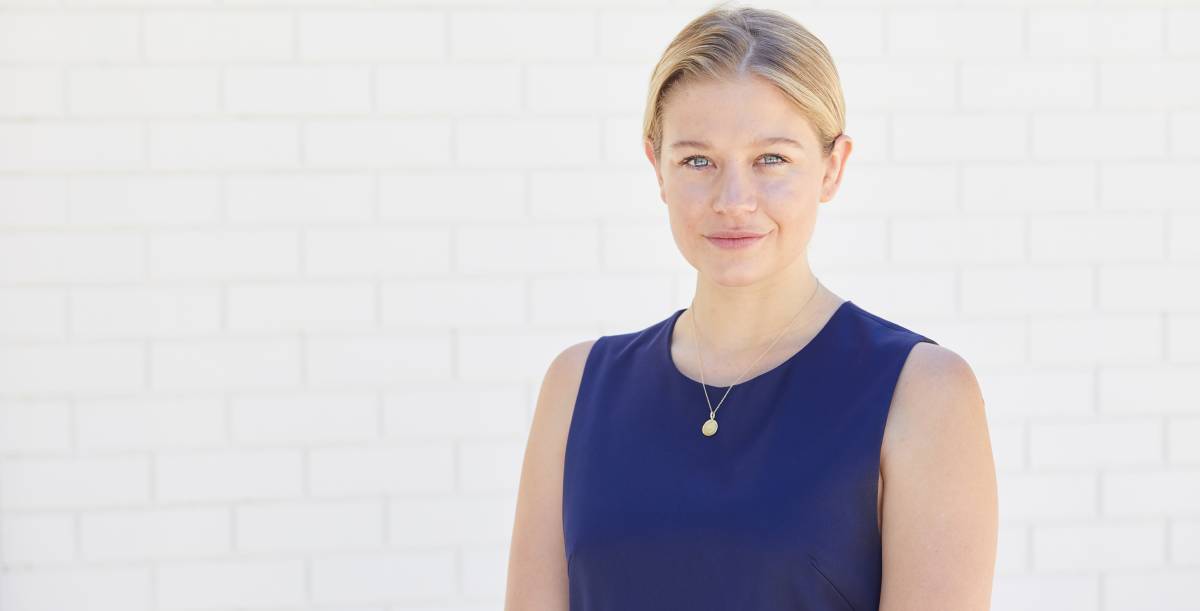 You're invited to join us here onThursday evening to watch live as the recipients of WA's2021 Australian of the Year Awards are announced.

The winners will be announced at a ceremony at the Ritz-Carlton Hotel, Perth,and are scheduled to begin at 6.30pm with ABC Radio Perth's Geoff Hutchison acting as MC.

The ceremony will be streamed live on this website. Publisher ACM, official media partner of the 2021 Australian of the Year Awards, will host the livestream on the websites listed below.

Among the nominees for 2021 West Australian of the Year is world renowned neurologist Professor William Carroll. For three decades he has specialised in the area of research and treatment for multiple sclerosis. 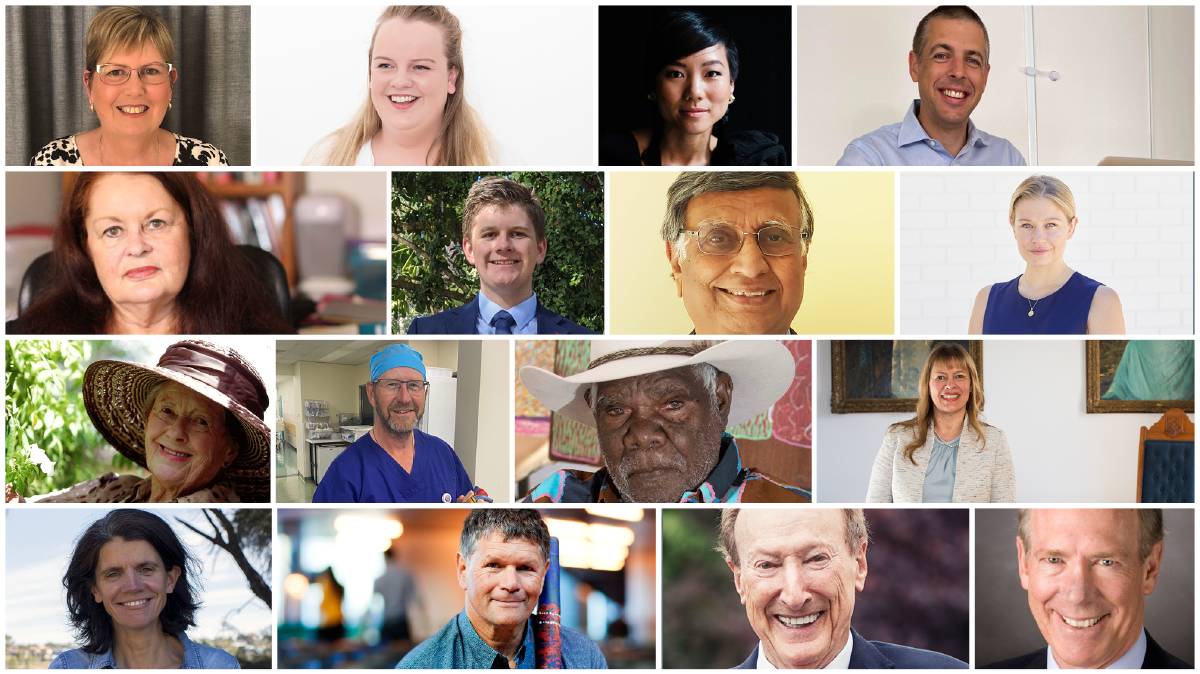 OUR STATE'S CHAMPIONS: The West Australians nominated for the state's 2021 Australian of the Year Awards. Pictures supplied by Australianoftheyear.org.au

One of four West Australians nominated in the Young Australian of the Year category is Belinda Teh, a passionate advocate for voluntary assisted dying legislation.

Belinda's campaign was forged from personal tragedy after she watched her mother endure a painful death from breast cancer. Belinda has shown courage and persistence in retelling her own story to fight for compassionate choice in the wider community.

The award recipients in each category will join other state and territory winners as finalists in the annual national Australian of the Year Awards announcement on January 25, 2021. 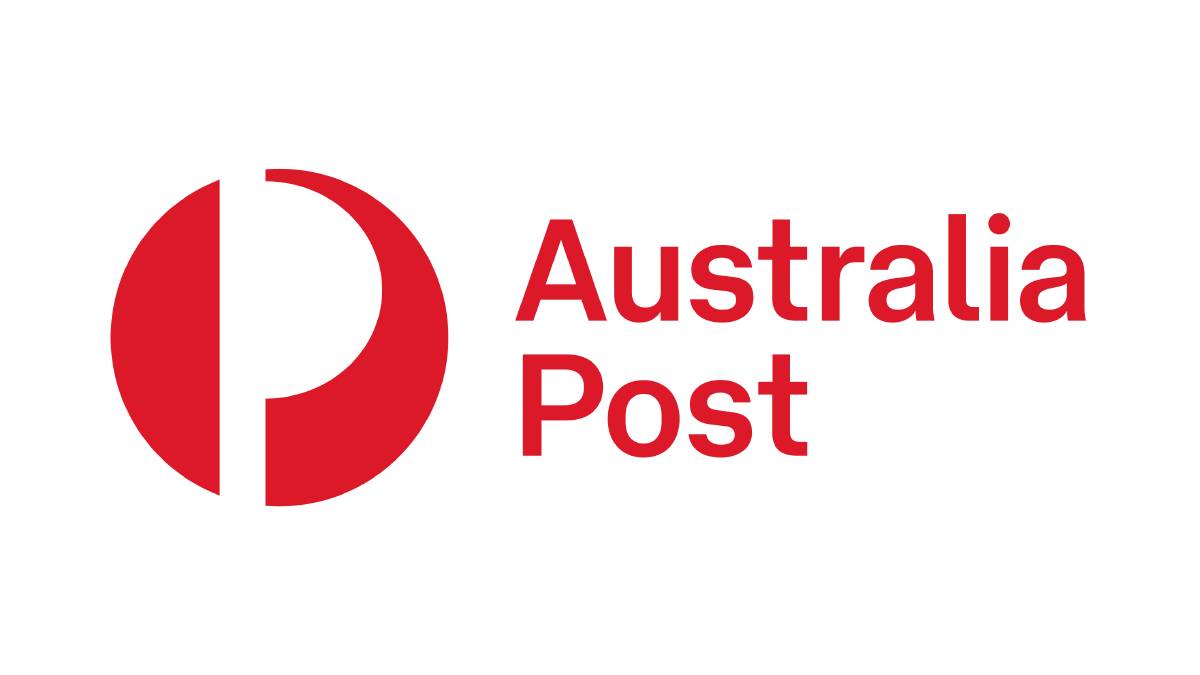 Senior Australian of the Year - sponsored by the Department of Health 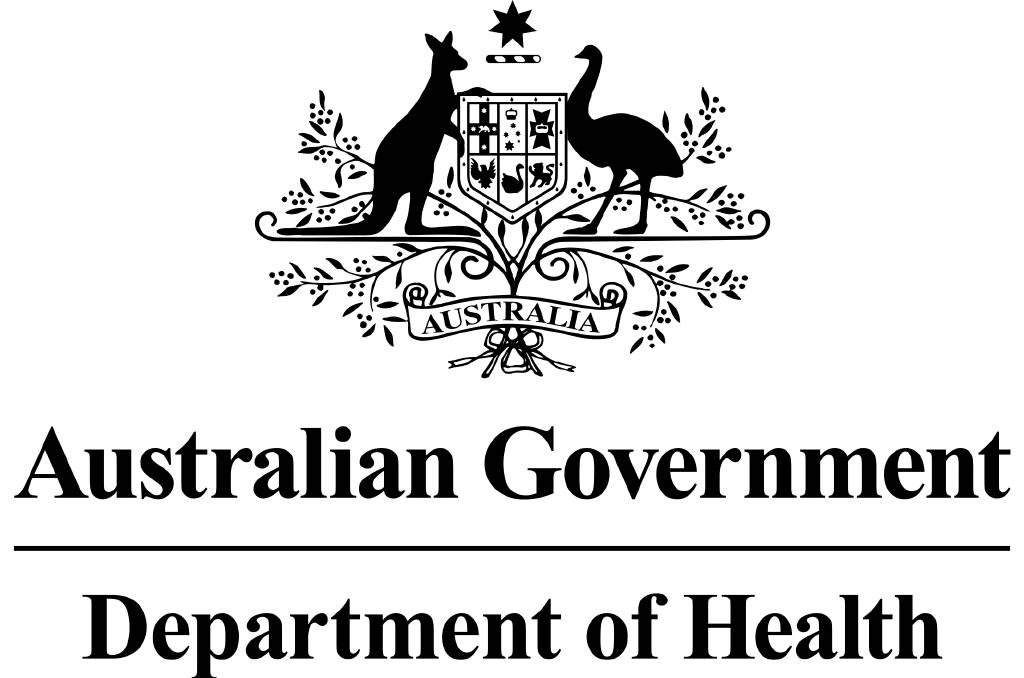 Ngarralja Tommy May - Painter and printmaker

Young Australian of the Year 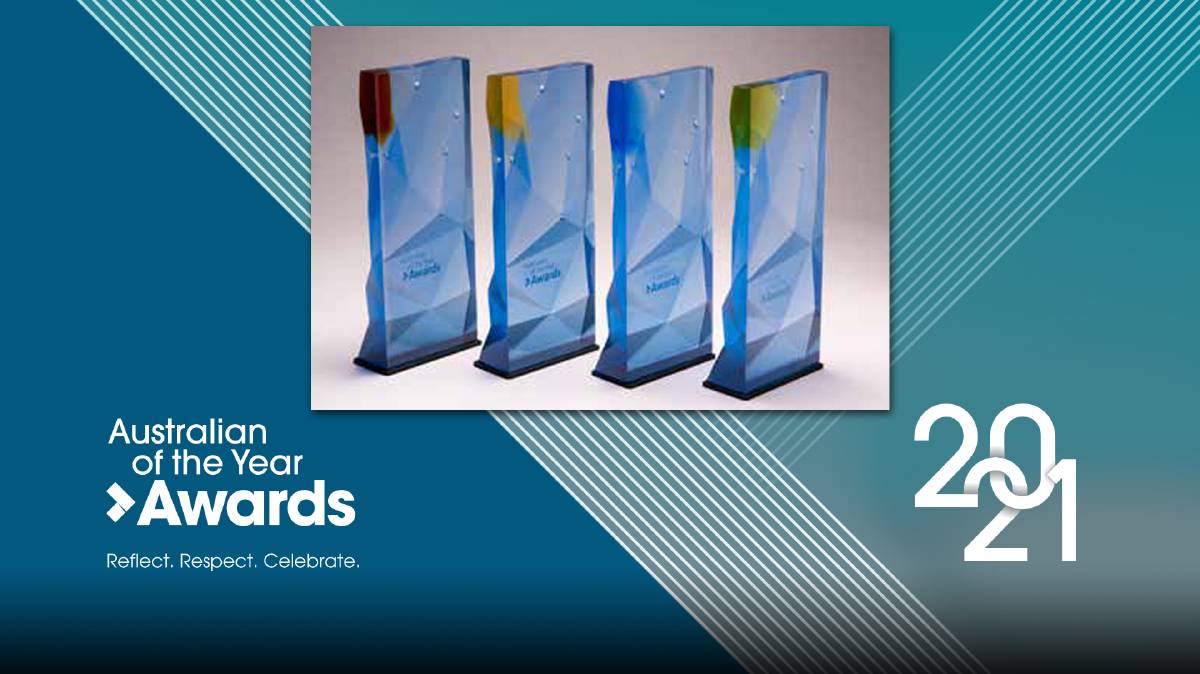 WA Local Hero - sponsored by the Department of Home Affairs 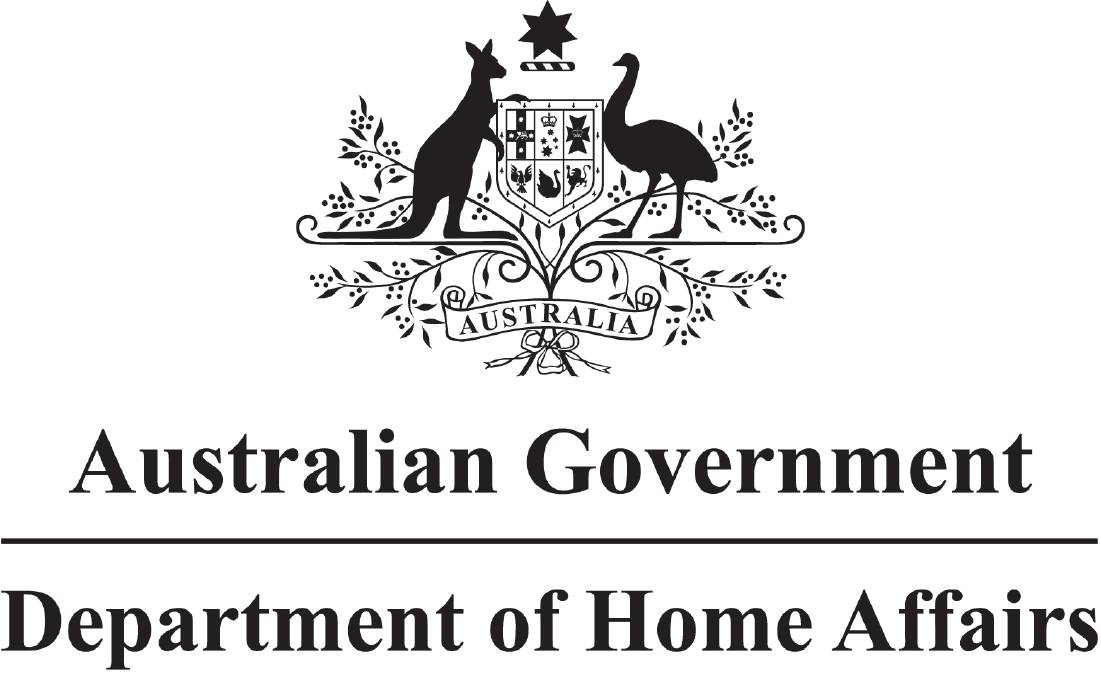 You can read more about each of the nominees and their efforts and achievements here.

Thursday's live-stream of the awards ceremony will be visible on the following local news websites across WA;