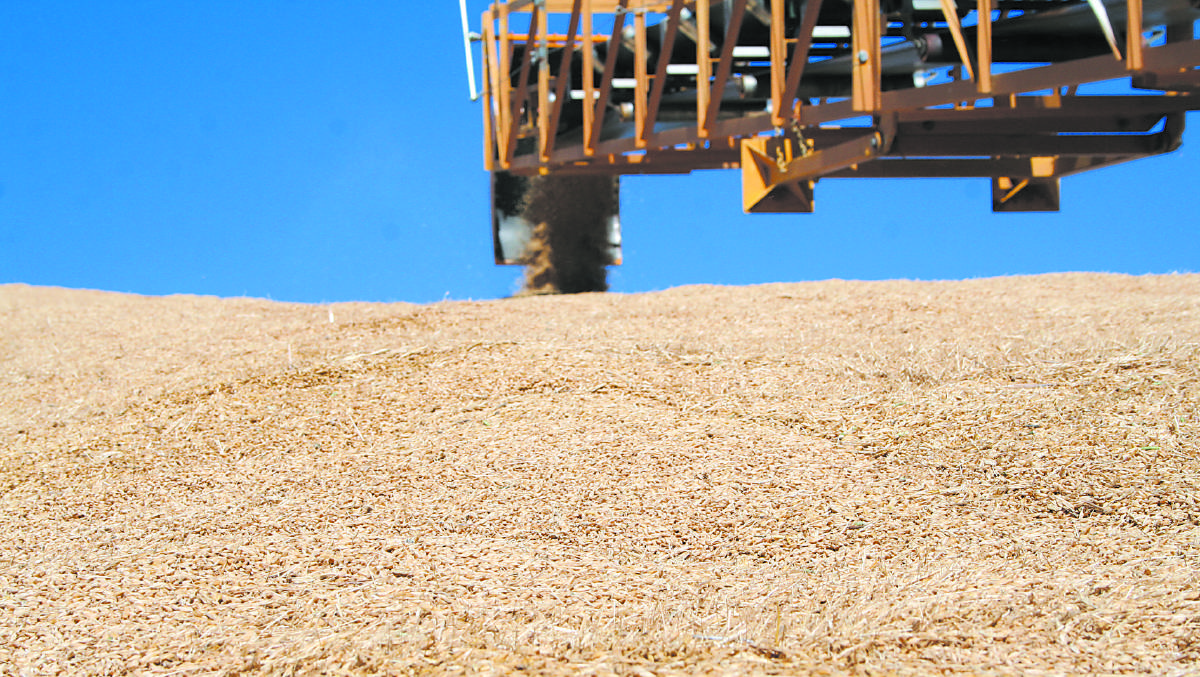 "The Saudi Arabian market is one of the world's largest feed barley markets..."

AUSTRALIA was the big winner in the first barley tender for 2021 delivery into Saudi Arabia, with the Middle East country announcing over the weekend that it had purchased about 730,000 tonnes of feed barley in an international tender.

The grain was bought by Saudi Arabia's main State grain buying agency, the Saudi Grains Organisation (SAGO), at an average price of $US234.83 ($321.35) a tonne cargo and freight, with arrival in Saudi Arabia for January and February, 2021.

The successful offers were from Glencore, GrainCorp and CBH and while it was an optional origin tender, meaning the grain can be sourced from the European Union, Australia, North America (excluding Canada), South America and the Black Sea region, the price at which it was awarded suggests that the shipments will all be coming from Australia.

"Given the price that it sold at and the nearby shipping window, it's unlikely that the barley will be executed from anywhere else except Australia," Mr Guthrie said.

"Glencore is a multinational business with origination around the world, given it's optional origin, they could potentially execute the sale out of Black Sea ports in Russia or the Ukraine, or from European ports in France.

"However, the price would suggest they won't do that and will execute the sale from Australia - Glencore owns Viterra, which is the bulk handling system in South Australia, so it's more likely than not that they will execute from there."

CBH chief marketing and trading officer Jason Craig said it was likely that at the prices sold there would be tonnages shipped from Australia, including Western Australia.

"The Saudi Arabian market is one of the world's largest feed barley markets importing about seven million tonnes per annum,'' Mr Craig said.

"This market has had a long history of importing Western Australian barley and following a few years of no barley exports to Saudi Arabia, WA is now competitive this season.

"For WA growers and CBH, Saudi Arabia will be an important barley market this season and is likely to be our largest feed barley market."

Mr Guthrie said it was usual in the past for Australian barley to go Saudi Arabia, although in the past six or seven years there had been a stronger demand from China.

"We've seen a move in order flow - when China put the tariffs on Australian barley, they had to find other origins so a lot of European, Ukraine and Argentinian barley is moving to China," he said.

"As a result, those areas don't need to go to Saudi Arabia and markets like that as much, so the Middle East becomes a market that Australia has no trouble servicing."