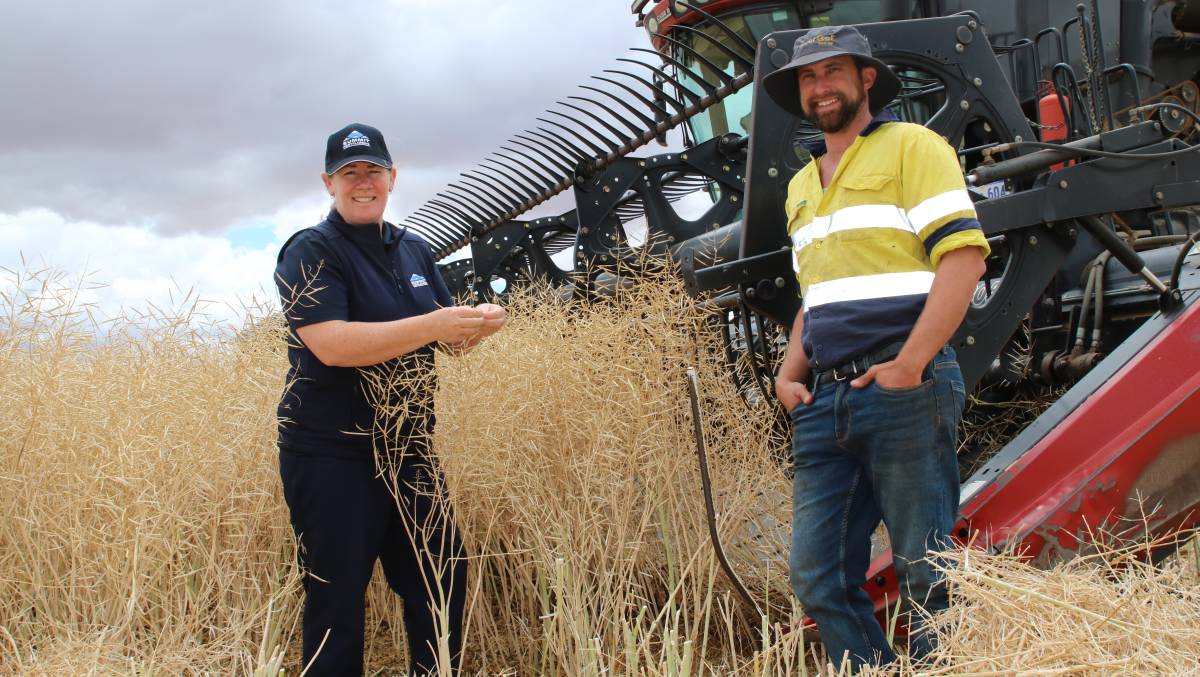 As seasons come and go there is always more to learn with crop nutrition, as Tim Broun and his wife Daniell, from north east of Coorow, would happily agree.

AS seasons come and go there is always more to learn with crop nutrition, as Tim Broun and his wife Daniell, from north east of Coorow, would happily agree.

They have a typical central Wheatbelt mix of soils which includes of a lot of deep ripped, lime responsive Wodjil country.

Sometimes, the signs of underlying nutrient deficiency are not always obvious.

It can require testing different things to unravel what is really going on beneath the soil surface.

According to Jordan White, who has worked for the Brouns since 2017, the impact of the Fuel Gauges was impressive and said 2018 was a record year for many farmers in the area.

"Crops in 2018 ended up with heavy crops and massive stubble loads after harvest," Mr White said.

"Our paddocks had a lot of nutrients locked up in the stubble.

"The 2018 harvest was followed by virtually no summer rain to breakdown the stubble and a late break to the 2019 season.

"We basically dry seeded almost everything last year and about 100 millimetres of rain fell in the month after."

Mr White said on the deep ripped Wodjil country in particular, the more mobile nutrients leached down below the establishing crop's root zone at a critical time and it struggled to establish. 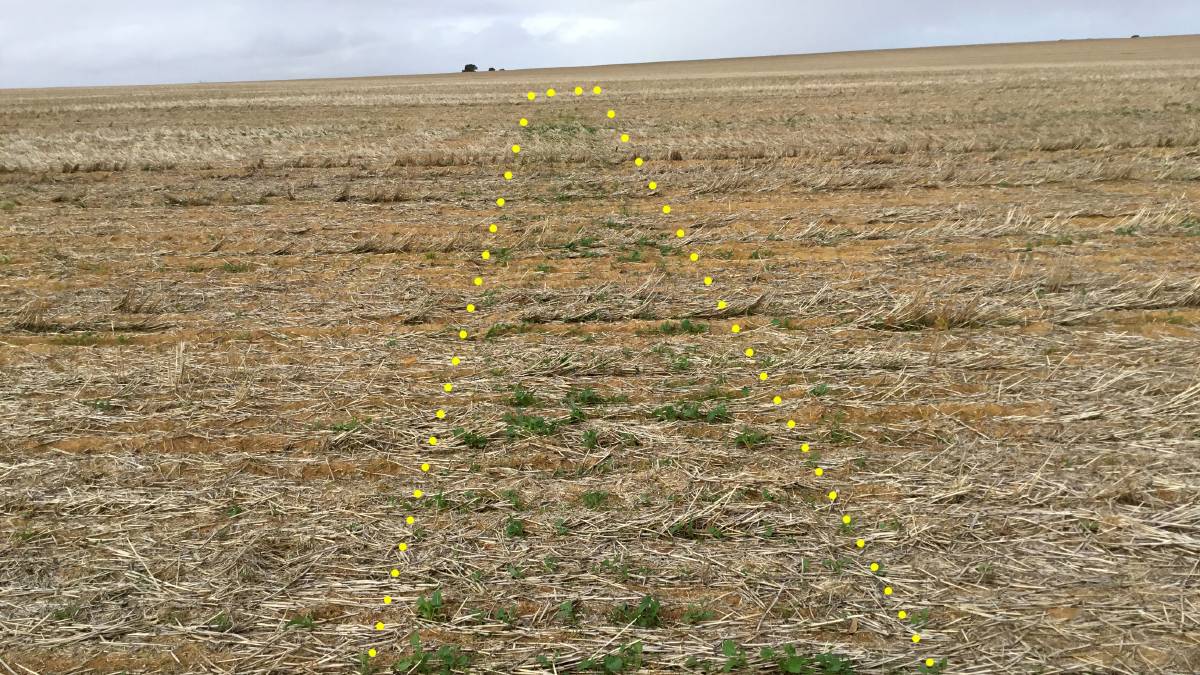 He said the canola seedlings in particular were small, lethargic plants which even a month after emergence were tiny.

"Some were turning red and looked like they were about to die, we had almost written it off," Mr White said.

"That's when Juliet's Fuel Gauge strips really came into their own.

"We had assumed it was nitrogen deficiency and the plan at the time was to give it shot in the arm with liquid UAN.

"We were literally a day or two from pulling the trigger with UAN when we saw the fuel strips.

"The nitrogen strip, which had a luxury level in excess of 100 units of N showed almost no response.

"We could see a bit of a response in the nitrogen plus potassium strip, but canola seedlings in the nitrogen, potassium and sulphur strip were well established plants, already starting to cabbage up nicely and using all the rainfall we had there."

Mr White said that is when they realised it was the sulphur that was holding the canola back the most.

He said it was either tied up in the previous year's stubble or had washed out of the seedling root zone, or both.

"They would get it eventually, but that was going to be too late for us," Mr White said.

"The UAN (containing 32pc nitrogen) changed to a dose of liquid MAXamFLO (containing 22pc nitrogen and 6.2pc sulphur) which brought it back from the brink and we ended up with a break-even canola crop in what was rainfall wise a terrible year.

"The farm had the early 100mm and then not a lot more for the rest of the growing season, so that was our one shot to get it up and growing.

"In 2019 we bought enough MAXamFLO to do two applications to the canola a few weeks apart."

Mr White said in the middle of July, they gave it the first hit and then a month later with no more rainfall and no more on the horizon, they pulled out of the second application.

"That meant we had MAXamFLO liquid left over from last year that we put down with the canola this year and it gave us phenomenal canola establishment," he said.

"We saw season-breaking rain in late May and three to four days out we hooked into it.

"All the canola got 100 litres per hecatre of MAXamFLO underneath at sowing.

"Usually, we'd variable rate but 100 litres of MAXamFLO was less nitrogen than would be the normal rate of UAN.

"That was the maximum capacity of the air seeder so that's what we went with.

"We reckon we've had the best canola establishment and early vigour that we've ever had this year.

"It's pleasing because up here the job is to get as much growth into our crops before that late July period."

Mr White said they tried to stack on the yield early so getting it up and out of the ground was absolutely crucial.

He said their canola yields this year averaged close to 1.8 tonnes per hectare after a dry, late start and growing season rainfall of just below 150mm.

Sponsored by
Australia Post has been forced backed down on threats to end the shipping of foods through the post.
Test
A new report says satellite technologies can add billions of dollars to the value of Australian agriculture.
Test
Not too many businesses have handled the global pandemic that still has its grip upon the world like the red meat industry, according to Australian Country Choice CEO Anthony Lee.
Test
Donations from stall holder fees will be going towards the Yungaburra Country Women's Association.
Test
The ins and outs of accelerated depreciation provisions
Test
The buzz around vanadium continues in North West Queensland with QEM advancing its proposed vanadium project near Julia Creek.
Test
A national survey aimed at improving the lot of home tutors is about to close and is seeking urgent responses.
Test
OPINION: Is there any stopping the city sprawl, this sign says it all.
Test