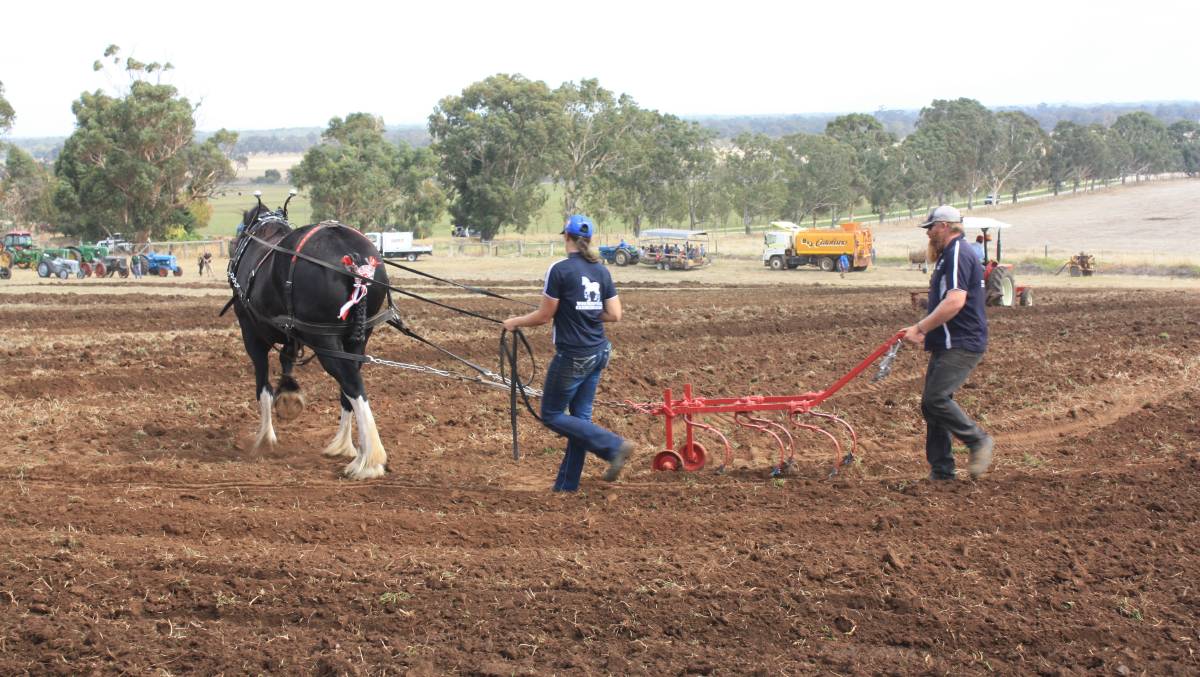 Farm Weekly has gone back in time this week to remind readers to pencil in the annual Lights on the Hill field day at Brunswick next year. It's a great event to take the children to see how granddad put crops in and what he used. And, of course, for vintage machinery aficionados, it's a must-attend event.

"Everybody is keen to get the event back on the rails again after this year's cancellation..."

THE 'vintage volunteers' are stirring again having put together a flyer for next year's Lights on the Hill field day at Brunswick.

Organised by Trachmach, the event is scheduled for April 17, with a theme showcasing Australian-built and designed vintage machinery.

"Everybody is keen to get the event back on the rails again after this year's cancellation because of COVID-19," said Lights co-ordinator Robert Cook.

"We're starting to build a lot of momentum with this event and we're getting bigger crowds which is on the back of a lot of publicity we have had from Farm Weekly, which we are really grateful for."

What the Trachmach committee wants for the day are working models of Australian-built single and twin cylinder tractors and any other Australian-built machinery for working or static displays.

Torque will bet there are other machines tarted up by restorers that Trachmach may consider.