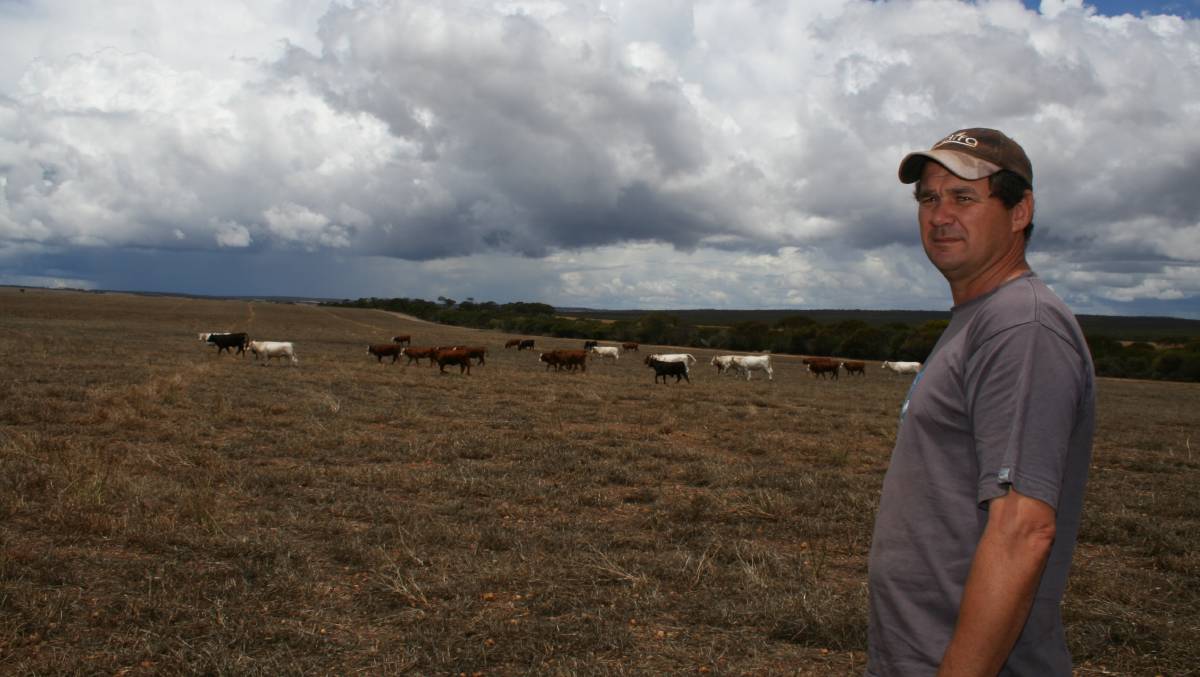 Trevor Hinck, Kerrigan Valley Beef, Hyden, said it was a "very price driven market" for Western Australian feedlotters and there were concerns for the processing sector if prices remained high in the long term.

NSW & WA recorded increases, while all other States had declines

THE number of cattle on feed across Australia for the July to September 2020 quarter has held above one million head, despite challenges in the industry.

Cattle on feed have remained stable at 1,010,320 head, recording a small 128 head increase from June, according to the latest results of the Australian Lot Feeders' Association (ALFA) and Meat & Livestock Australia (MLA) survey.

New South Wales and Western Australia recorded increases, while all other States had declines in the number of cattle on feed.

Trevor Hinck, Kerrigan Valley Beef, Hyden, said the cattle on feed numbers in WA were a result of the industry going through the normal cycle and feedlotters were "adapting to the demand and securing contracts to make it work".

Mr Hinck said it was a "very price-driven market" for WA feedlotters.

"Prices are up there at the saleyards, however new season cattle are coming on the market which is good," Mr Hinck said.

He said the demand from the Eastern States was particularly for pastoral heifers going to restockers.

"East coast buyers are after them for restocking whereas feedlotters are in there buying calves," he said.

While the WA market was being driven by the demand from the east he wasn't sure how long that would last, but industry talk is at least for the next six to eight months.

"There's also strong live export interest with all the normal players in the market," he said.

Mr Hinck said the industry was on a bit of a "tightrope" - particularly for processors.

"It's good for producers because their products are in demand but the processors are under pressure to compete, which impacts on whether they can keep their doors open," he said.

"The wholesale and retail market is a concern - just how high can beef on the shelves go?

"We've seen it before with lamb prices.

"It's putting pressure on consumer budgets at the supermarket.

"There's no doubt about it - there's pressure out there."

One good aspect for feedlotters was the input costs had eased slightly - particularly for barley and hay.

The MLA October Update said that in WA, prices had largely remained in sync with the east, despite the contrasting season.

"The Western Young Cattle Indicator (WYCI) has closed the gap on its eastern counterpart since June 25," MLA said.

"With the focus on the herd rebuild and declining female slaughter levels, low supply and high demand should keep pressure on the cattle market.

"Restocker demand will likely remain robust for the remainder of 2020, with a La Nia weather event forecast across the eastern seaboard.