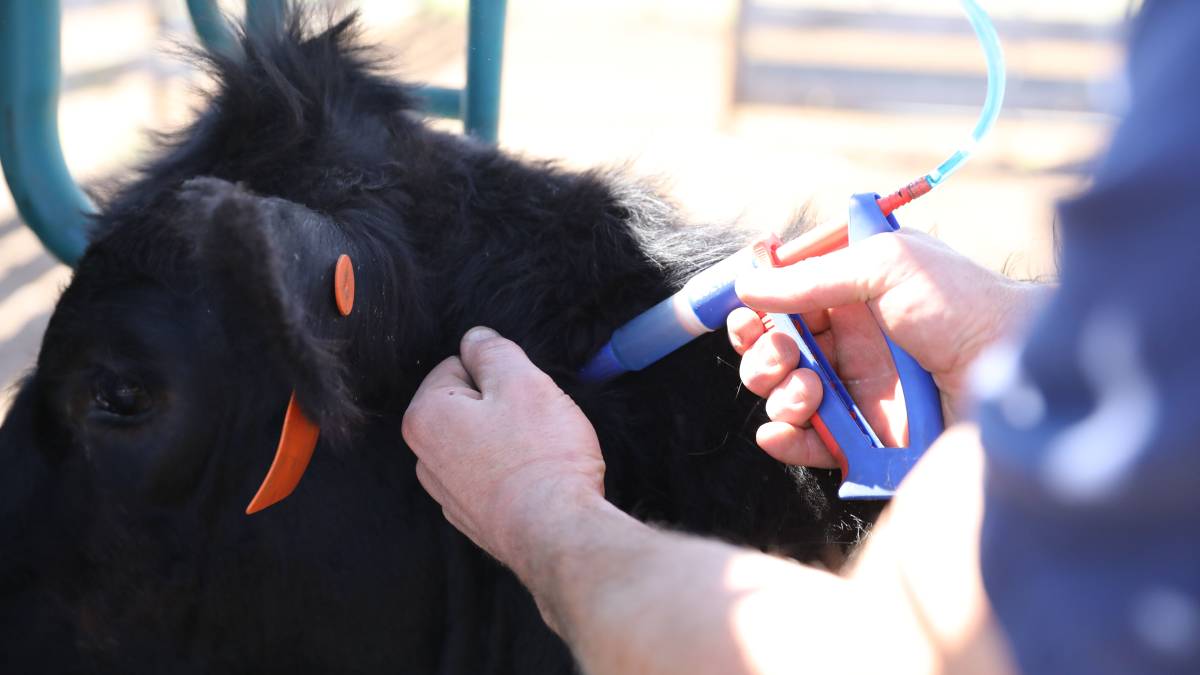 Virbac Australia has launched Multimin Evolution Injection for Cattle, one of the world's most proven and trusted multi-trace mineral formulations for cattle.

Virbac Australia has launched Multimin Evolution Injection for Cattle, one of the world's most proven and trusted multi-trace mineral formulations for cattle.

Since launching Multimin for Cattle over 14 years ago, the product has developed an undeniably strong reputation amongst livestock producers for improving cattle health and fertility.

The development of Multimin Evolution is the result of the brand's commitment to R&D, with millions of dollars invested working alongside leading international scientists and universities.

"When we look at production trends, it's amazing to see that the average daily gain for beef cattle has increased 84pc in under 30 years [1], and milk production has increased 27pc in just 19 years[2]," Virbac Australia's Multimin Marketing Manager Dr Jerry Liu said. 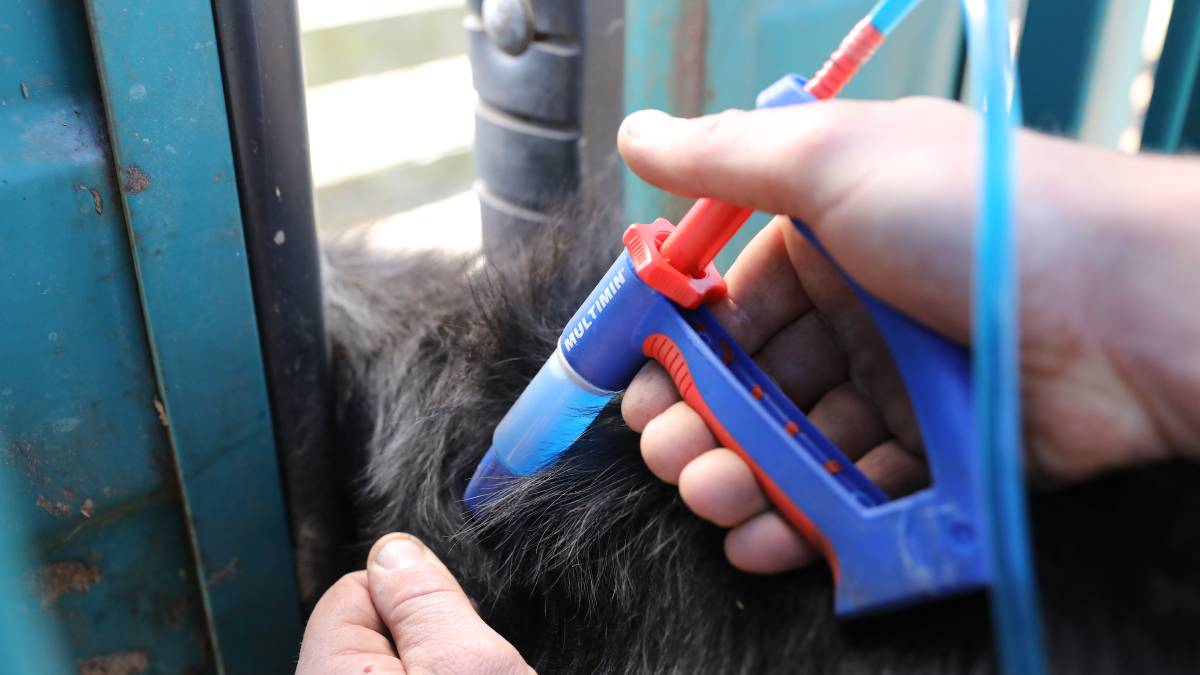 "Producers understand the benefits of topping up trace minerals in their cattle and up until now, Multimin Injection for Cattle has delivered proven results for increasing fertility, immune function and health," he continued.

"Multimin Cattle has been a great product, however due to increased market and productivity demands on cattle, we have adapted and evolved the product to match modern cattle."

With its updated formulation, containing 29pc more total trace minerals compared to Multimin Cattle, Multimin Evolution will continue to support beef and dairy producers in maximising productivity in their herds, well into the future.

One of the most significant enhancements in Multimin Evolution is the additional zinc content. Zinc is one of the most abundant trace minerals in cattle and has hundreds of different critical functions ranging from optimising immune function to reproductive performance and even hoof health. Research has also demonstrated that much higher levels of zinc are required relative to other trace minerals, especially during high demand periods such as growth, weaning, pregnancy and lactation.

For its development, Multimin Evolution has undergone extensive trials and included over 90 million doses administered to cattle within actual livestock operations world-wide.

"The R&D work that has gone into this product development is the most extensive of its kind," Dr. Liu said.

"This injectable trace mineral formulation is an important addition for the future of cattle nutrition. It offers features producers already love about Multimin, but enhanced for modern cattle, to optimise health and fertility."

Multimin Evolution will be available from rural resellers from December 2020.