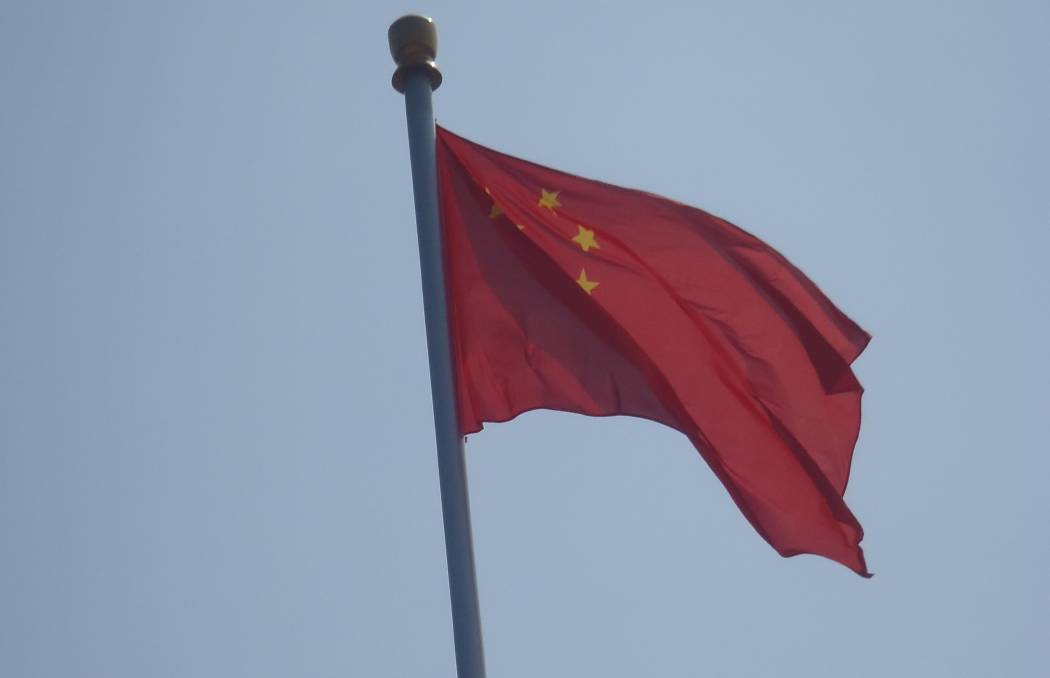 The Australian government must strap in for turbulence, the former diplomat has said.

The Australian government must strap in for turbulence in the relationship with China for many years to come, and avoid over-reaction and panic in recognition that Beijing is trying to elicit such reactions, former diplomat and current Liberal backbencher Dave Sharma has warned.

The relationship reached a new low last week when a junior Chinese foreign official tweeted a photoshopped image of an Australian soldier holding a knife to the throat of an Afghan child.

The question of how to handle the relationship with an increasingly aggressive China is being hotly debated, with some exporters already counting the cost of their product being rejected at Chinese ports.

In an essay released on Tuesday for China Matters, a thinktank focusing on the rise of China and its relationship with Australia, Mr Sharma said the Western world is looking to Australia for leadership, and must be rebuilt on the realities of 2020.

If the PRC [People's Republic of China] is successful in brow-beating our political class and constraining our policy choices, it will serve as a lesson. - Dave Sharma

"Beijing sees Australia's behaviour as having a demonstration effect on other Western nations: If the PRC is successful in brow-beating our political class and constraining our policy choices, it will serve as a lesson to others," he wrote.

In what could be seen as a dig at his Liberal colleague Eric Abetz, who has been criticised for demanding Chinese Australians appearing at a parliamentary committee hearing denounce the Chinese Communist Party, Mr Sharma said Chinese Australians must be defended when their loyalty or patriotism is questioned.

"Not only are such attacks deeply offensive to our national character, they do us immense strategic harm," he wrote.

"Many candidates are being turned away and others are leaving government service because of this issue."

The story The world is watching as China tests Australia: Sharma first appeared on The Canberra Times.