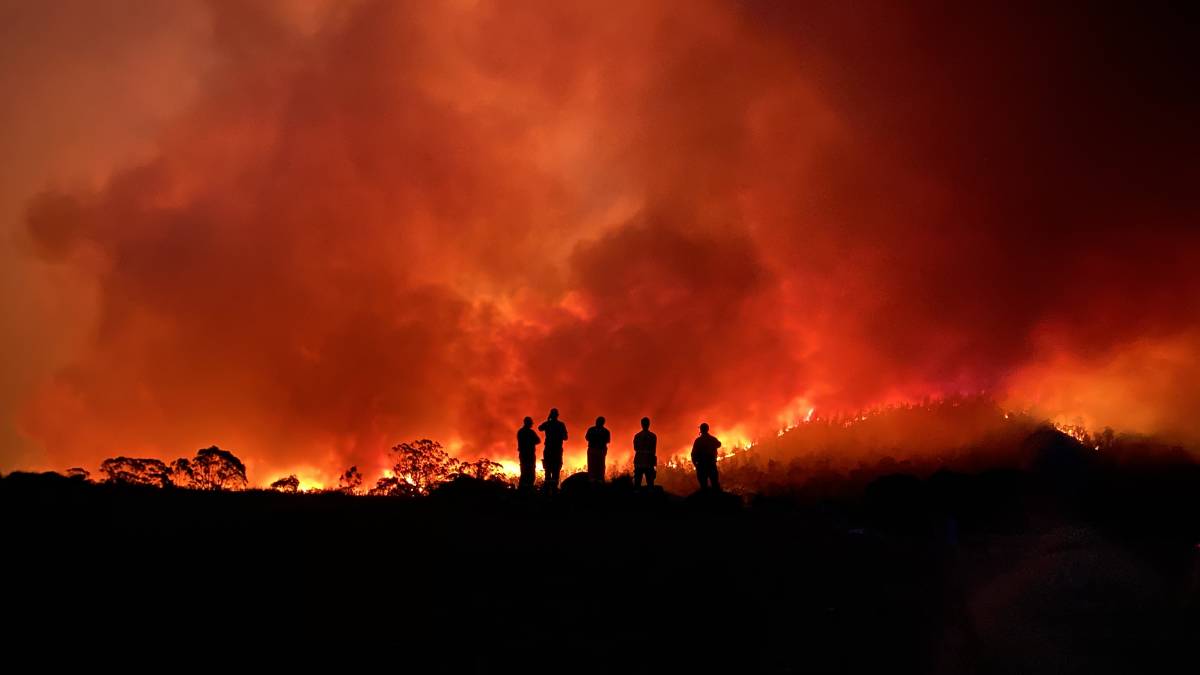 The group of five scientists have found more alarming evidence of the link between the two phenomena.

MORE light has been shed on the relationship between climate change and catastrophic bushfires by a group of experts from the Australian National University and Griffith University.

The group of five scientists reviewed the growing scientific literature, finding more alarming evidence of the link between the two phenomena.

The scientists have launched the Bushfire Response project to make scientific evidence more accessible to the public, and have released their first report.

Their report found under extreme fire weather conditions the importance of fuel loads decreases significantly and fuel dryness becomes the key factor - a finding that was mirrored in the recent royal commission into the Black Summer Fires.

Immediately before the catastrophic fires, eastern Australia had suffered a severe drought, with much of north-eastern NSW recording the lowest rainfall on record and above average temperatures for six months prior.

"Climate change brings less winter rain in southern Australia, and so the forest is drier at the start of spring.

The report also revealed last spring, Forest Fire Danger Indexes were at record levels across 60 per cent of the nation.

"Historically, extreme fires have occurred on only a few days per decade," Prof Mackey said.

The report also found the worst fires in Australia's history have come after long droughts.

The data will record where animals have been sighted since the Black Summer fires and then displayed it on an interactive map, to help collect information on habitat.