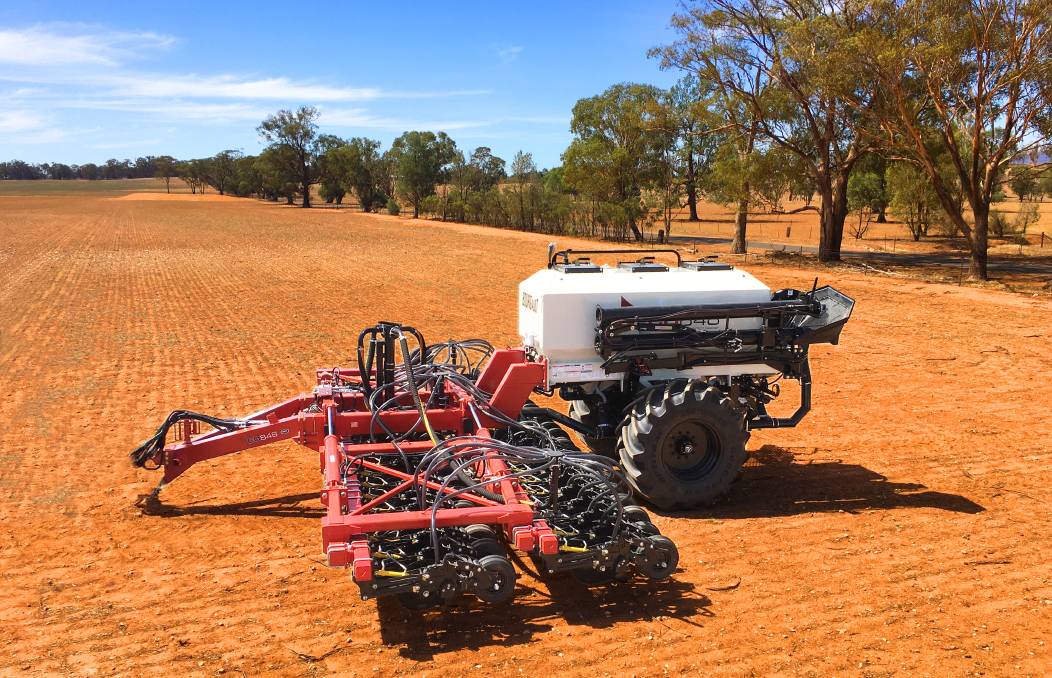 With sowing widths of 6m and 8m, and a narrow transport window of 3m wide by 4m high, a whole new market now has access to the precision, strength and productivity of Bourgault seeding equipment that broad-acre farmers have become accustomed to over the years.

The FMS seeders were designed specifically for Australian conditions and the two prototype machines were tested thoroughly by Australian farmers on their farms.

With over 4,000 Ha covered in 2019, the prototypes covered a multitude of different farming operations, crops and conditions, gathering valuable feedback from farmers from Victoria to Northern NSW.

At the conclusion of the successful testing program, the FMS seeders went into production last year with many already completing their first season this year. 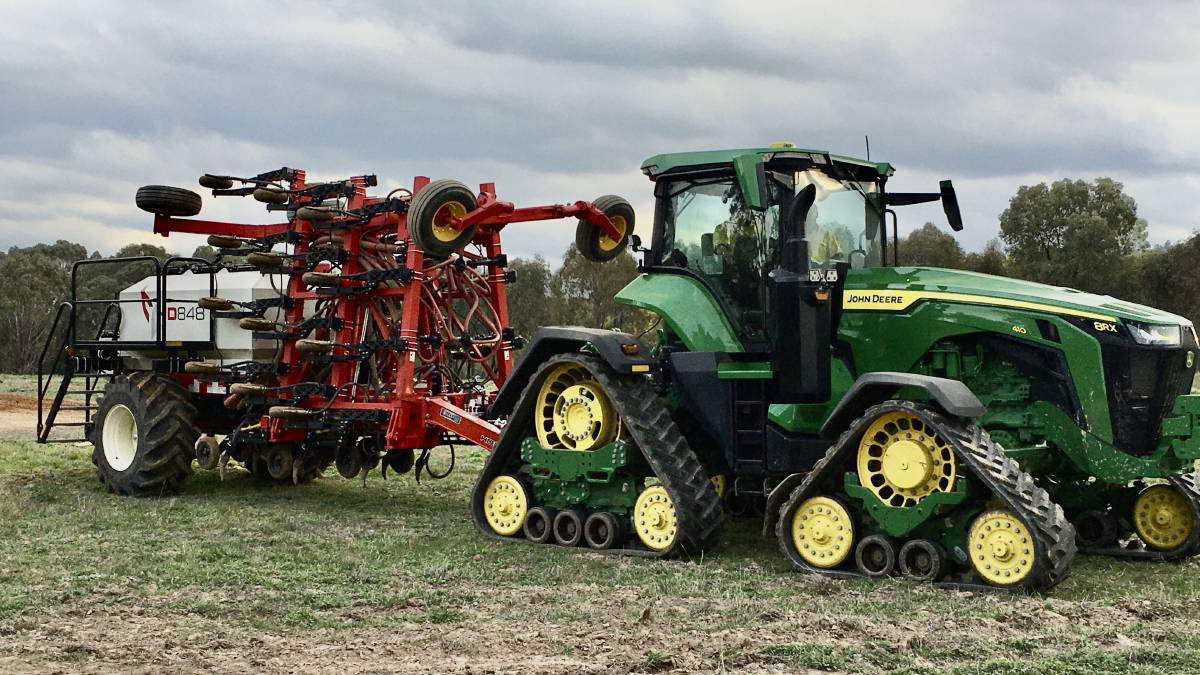 The new FMS seeders utilise many of the same components seen on the larger models of seeders produced by Bourgault, including the industry standard in metering accuracy, the PDM Pro™ hydraulic metering units.

With 3 speeds and a variety of metering augers, seeding rates from 2-200kg/Ha can be achieved.

Both tyne and disc models are available, using the same precision tyne and disc openers that Bourgault offers on their broad-acre seeder bars.

The independent ParaLink™ openers with hydraulic down-pressure can be controlled either manually from the cab, or automatically using Bourgault's PackMaster™.

PackMaster uses a load-cell on a press wheel to automatically adjust the hydraulic force to the openers; as the ground conditions vary, the hydraulic pressure is increased and decreased accordingly to maintain the required packing pressure. Although these seeders are new to the market, customers can have the confidence that the equipment has been field proven over a number of years already.

Versatility is a key component of these new machines. Standard with 3-tank metering in 4,800L and 7,200L capacities with an optional 4th Saddle Tank™ for small seeds, the seeding options are limited more by imagination than tank capacity.

During the testing of the prototypes, it was often found that the extra tank would allow an extra variety to be added to a pasture mix, increasing the options available to the farmer.

Coupled with the ability to use double-shoot air-streams and Bourgault's Mid Row Banders™, spreader plates or coulters, there are seed delivery options for nearly every occasion.

To further increase productivity, all models can be optioned with either a BulkBOOM™ crane for filling directly with bulk bags, or an 8" folding auger for minimal fill times. The ability to fill all tanks quickly and easily was a real benefit, as loading options are normally very limited on a seeder of this size.

Large tyre options, either 750/60R30 or 800/60R32 provide both a small footprint in the paddock and a stable platform for the seeder on the road, while also making provisions for 3m centres for controlled traffic operations.

Optional brakes provide the added peace-of-mind when travelling on roads or in hilly country.

Wide, sturdy platforms and easy to access metering units mean that calibrating and loading and unloading the seeder is easy, with the tanks situated behind the bar away from the openers. With the bar in front of the tank, visibility is at a maximum, ensuring that the operator can see the job that is being done behind them.

The strength of the frame is obvious at first look and gives the operator the confidence that this seeder will be able to handle the tough conditions that Australian farmers know all too well for many years to come.

Bourgault Australia has distribution centres on both sides of the country, with purpose-built facilities in Perth, WA and Albury, NSW.

Bourgault is committed to supporting its products and customers can be assured that with extensive parts warehouses on both sides of the country, both parts and service support are easily accessible.