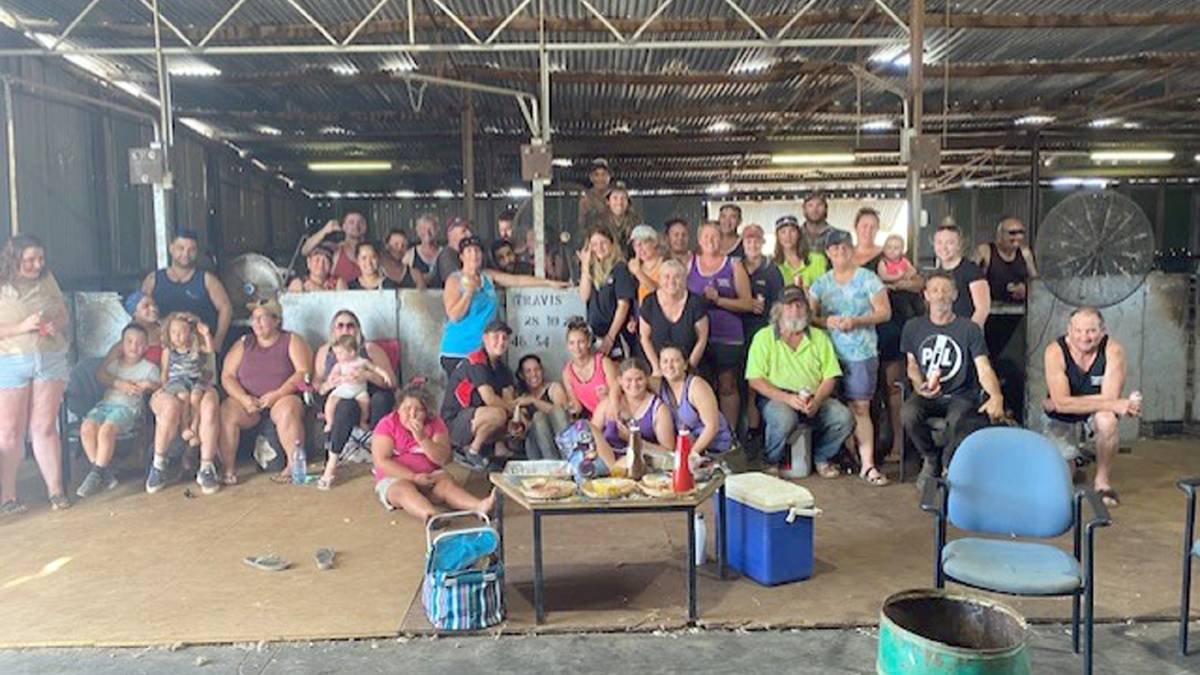 December 12 was a special day for the Calingiri shearing community.

SATURDAY, December 12 was a special day for the Calingiri shearing community.

It was the day local Calingiri shearing contractors Mike and Jacqui Crowther and their three shearing teams gathered together at Fenwick Farm at Calingiri to farewell one of their own, Travis Purnell, in fitting style.

Travis was a well-known and respected shearer, who was killed in a car accident in early November.

His friends and workmates decided to dedicate their day's work in the shed, with funds raised going to his wife Rachel and daughters Rali and Tyler.

Starting at 7.30am and finishing just before 2pm, a total of 1054 lambs were shorn in four hours and 50 minutes.

Eight stands were utilised with about 20 people jumping on a stand at some stage during the day.

Shed staff were eight on the board at a time, rotating with another 20.

There were three pressers, as well as plenty of people to help with the penning.

The sadness of the occasion was offset with lighter moments, as everyone shared memories and swapped stories about 'Trav' and his exploits.

And at the end of the day they toasted Trav and hoped they had done him proud.