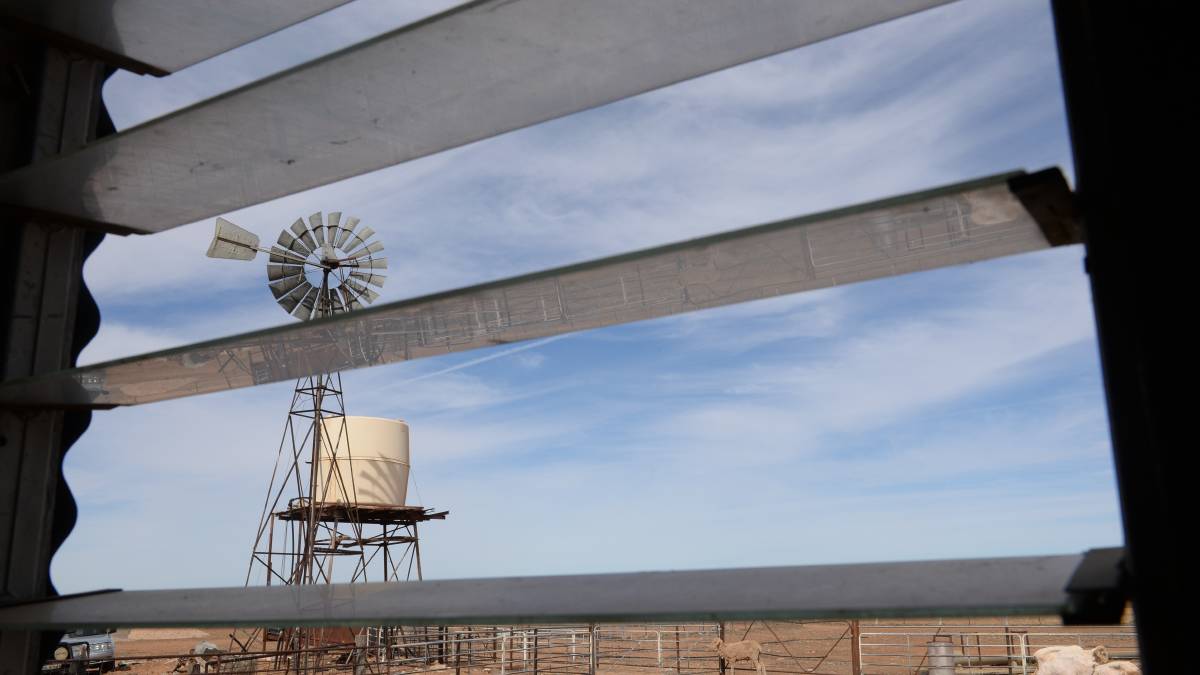 THE State government's ongoing attacks on agriculture and primary industries since coming to government were amplified in 2020 as farming families were beset with new challenges.

In recent years the Labor government cut funding for agricultural education, axed the farm water rebate scheme while lecturing farmers about a drying climate and capped off 2018 with an unprecedented attack on WA's rock lobster industry.

In 2019, farming families were under siege from criminal activists who stole livestock, harassed businesses and thumbed their nose at the law.

Despite repeated promises to increase penalties for trespass, it took two years for Labor to bring any legislation to Parliament and even then it was coupled with an unrelated and overbearing animal inspection regime which was not supported by industry.

As Parliament concluded for the year, Labor abandoned its promise for tough trespass laws, instead choosing to prioritise a ban on wheel clamping in Perth carparks.

When COVID-19 hit and the international and interstate borders closed, The Nationals WA were quick to warn of the massive impact these border closures would have on the agricultural and horticultural industries.

On March 13, while the Labor government was still mapping out its response to COVID-19, the Nationals had already written to Premier Mark McGowan to raise the importance of overseas and interstate workers in WA's seeding and harvest programs.

In coming months, we repeated and intensified our calls for a plan to be developed to upskill locals while safely quarantining the thousands of interstate and international workers needed to drive headers, shear sheep and pick fruit, vegetables and grapes to help feed our State, nation and keep valuable export markets alive.

Our pleas for support on behalf of the agriculture sector fell on deaf or ignorant ears.

Meanwhile the Labor government released its COVID Recovery Package, which failed to recognise the regional worker shortage, despite questioning in Parliament by the Nationals revealing the sector was short thousands of staff as harvest loomed.

The COVID-19 Recovery Plan also failed to support communities in the State's south struggling with the lowest rainfall in recorded history.

An unprecedented 12 water deficiency declarations were made in the space of a year, requiring the State government to spend millions of dollars carting water, yet stubbornly refusing to fund the Farm Water Rebate Scheme which would help farmers improve their water supplies.

As 2020 drew to a close, Labor mounted yet another attack on agriculture as the Work Health and Safety Bill 2019 was introduced to Parliament.

This bill included charges of industrial manslaughter which would drastically lower the bar for prosecuting workplace deaths and handing out huge penalties in both jail time and fines.

Despite a campaign of misinformation by the Liberal Party and South West MP Steve Thomas, The Nationals WA sided with farmers and small businesses, voting with opposition parties on every clause of the bill to support amendments and block the most damaging aspects of this legislation.

As we look ahead to 2021 and the State election, it's important to reflect on the anti-rural sentiment and agriculture illiteracy the Labor government evokes and consider the makeup of a post-election Parliament.

Farming families and regional communities deserve better than a Labor government that has shown it simply doesn't care about WA's $10 billion agricultural industry or more than 34,000 Western Australians employed in the sector.

As we head towards the 2021 State Election, The Nationals WA continue to develop and put forward our own policies and election commitments aimed at improving the lives of regional families, businesses and communities.

And we've pledged to remove Labor's tax on agricultural education.

As the election approaches we will have more to say regarding our plans for WA's essential agriculture sector and we invite feedback on our policies so we can ensure they meet the needs of your community.

Let me know your thoughts by emailing colin.degrussa@mp.wa.gov.au

I look forward to seeing you out and about in the new year.