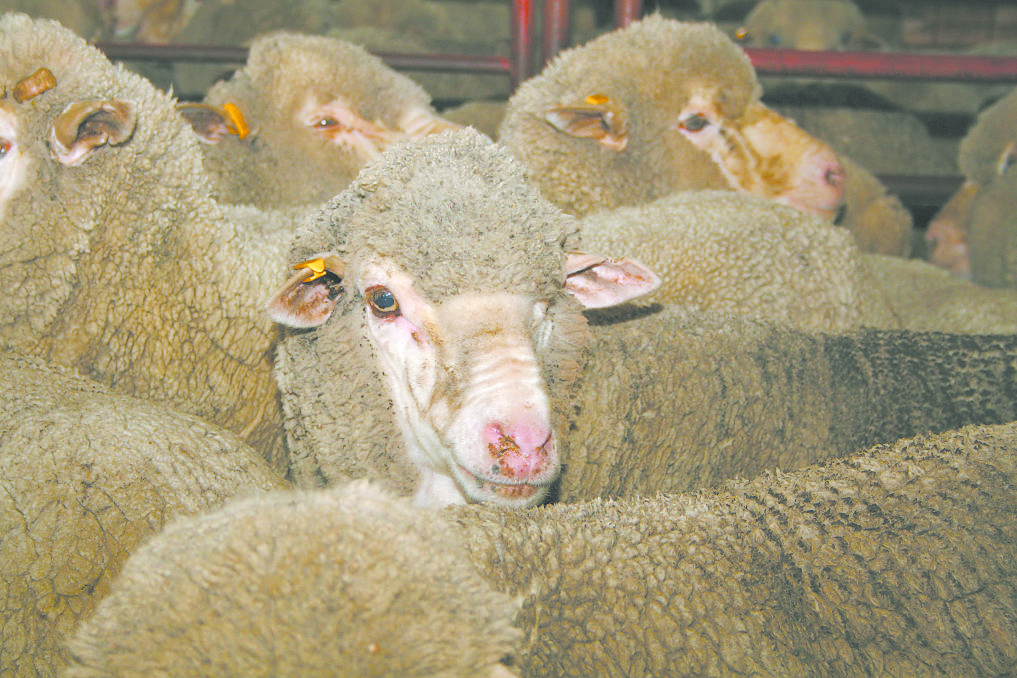 In 2019 wool prices surged 90-140 cents a kilogram clean across the board in strong trading on the opening sale of the year at Melbourne and Sydney centres, while the WWC remained closed.

The WWC will also hold auctions the following day, with at this stage 8600 bales listed for offering over the first two days back trading in the new year after the three-week Christmas and new year recess.

Australian Wool Exchange (AWEX) has indicated its main Melbourne auction centre will trade on Tuesday, Wednesday and Thursday, January 12-14, to clear the 28,030 bales listed on offer there.

Although the projected week-29 first-week-back WWC offering is smaller than for the final week of 2020, at 47,423 bales the combined national offering for that week is the largest since the three auction centres put up a total of 62,166 bales in week 36 of the previous season -pre-COVID-19 March 4-5.

The three-day selling program for Melbourne, with staggered two-day Sydney and WWC sales, is the same first-week-back AWEX selling format as last year which did not serve WA woolgrowers particularly well.

In 2019 wool prices surged 90-140 cents a kilogram clean across the board in strong trading on the opening sale of the year at Melbourne and Sydney centres, while the WWC remained closed.

Playing catch-up on the second day, prices at the WWC quickly gained 90-100c, but began to soften half way through the day as traders accumulated wool at all three centres.

On the third day, prices at the WWC handed back most of their gains from the previous day, finishing just above where they had started, while Melbourne and Sydney prices - benefiting from the stronger first day - finished the week with gains of up to 40c.

The percentage of bales sold so far this season is 1.5pc better than it was for last season's first half, AWEX said.