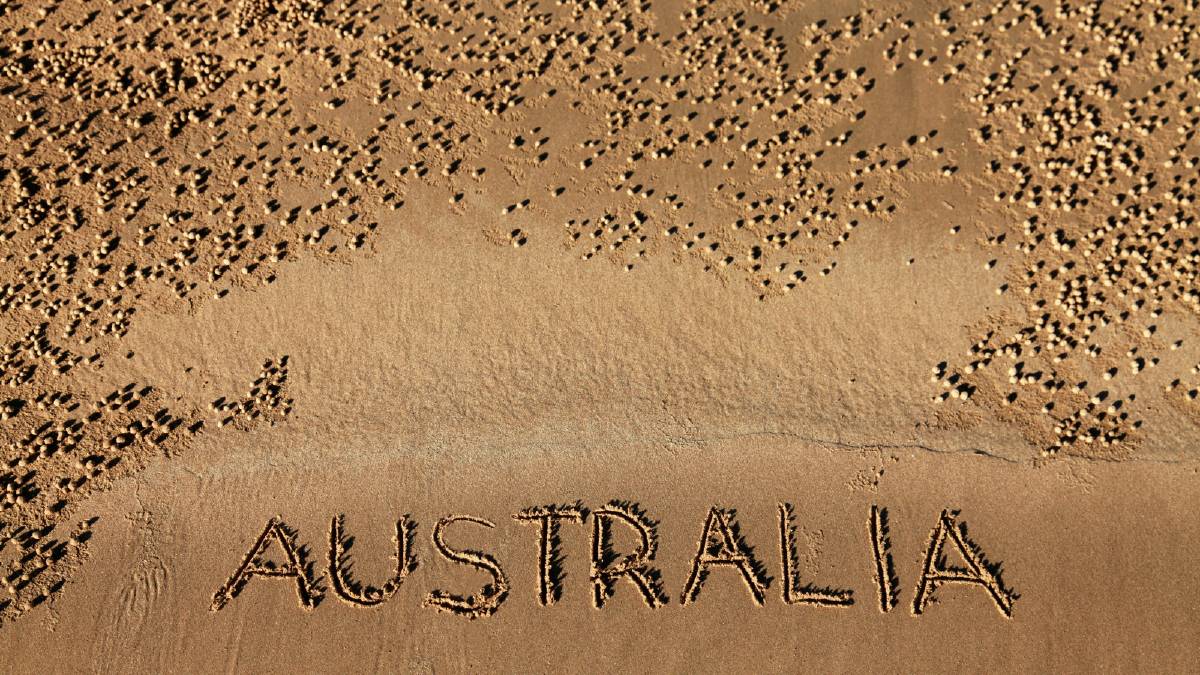 The change will take effect from Friday.

Australia's national anthem will sound a little different in 2021.

Prime Minister Scott Morrison on Thursday announced the second line of Advance Australia Fair will change from "For we are young and free" to "For we are one and free".

The change will take effect from Friday.

"During the past year we have showed once again the indomitable spirit of Australians and the united effort that has always enabled us to prevail as a nation," Mr Morrison said in a statement.

"It is time to ensure this great unity is reflected more fully in our national anthem."

The prime minister added that Australia was the "most successful multicultural nation on earth".

"While Australia as a modern nation may be relatively young, our country's story is ancient, as are the stories of the many First Nations peoples whose stewardship we rightly acknowledge and respect," Mr Morrison said.

"In the spirit of unity, it is only right that we ensure our National Anthem reflects this truth and shared appreciation.

"Changing 'young and free' to 'one and free' takes nothing away but ... adds much."

Advance Australia Fair was composed by Peter Dodds McCormick and first performed in 1878.

It was adopted as the national anthem in 1984 on a recommendation by then prime minister Bob Hawke.

The change comes less than two months after NSW Premier Gladys Berejiklian expressed empathy for Indigenous Australians who said the national anthem didn't reflect them and their history.

It was time to make "a small gesture" and change some lyrics, she said.

The change also follows the Wallabies becoming the first sporting team to sing the anthem in an Indigenous language before their rugby Test against Argentina earlier this month.

Olivia Fox's stirring rendition in Eora language at Sydney's Bankwest Stadium, backed by all 23 Wallabies, captured hearts across the nation.