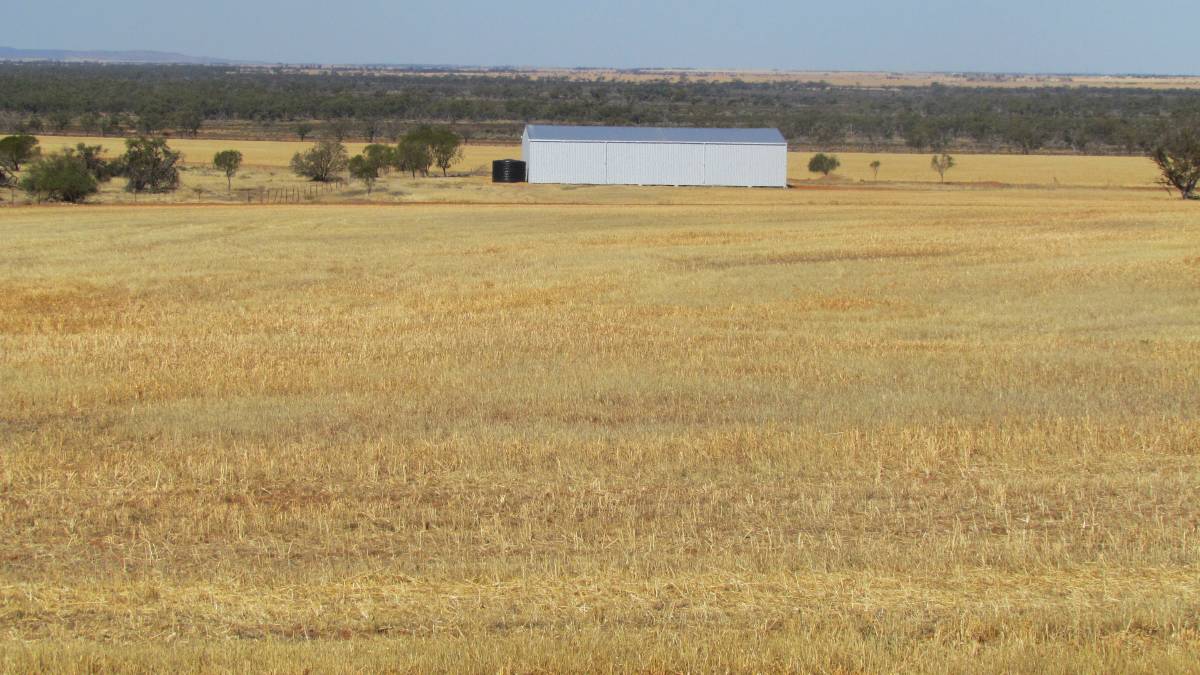 Bellaranga, Morawa, at 9958 hectares, was purchased by the Westchester Group for understandably about $20 million. Photo: Nutrien Hacrourts WA.

"I'm not ready to retire from the agricultural world just yet."

WHEN you can see that selling your farm is inevitable but you're not quite ready to give up farming, usually one would think you're stuck between a rock and a hard place.

But one farmer has found a scenario that has worked for him.

Morawa grower Chris Moffet, with his wife Lynette, wanted to pull some capital from his farming business as part of a succession plan to help out his children and their families and also invest it elsewhere.

But he wasn't quite ready to turn off the tractor for good.

And with the rural property market being strong and land values at all time highs, Mr Moffet decided to sell his farm and lease it back.

"I'm not ready to retire from the agricultural world just yet," Mr Moffet said.

"Unless you have a strong attachment to the city, it is very hard to break into the society there." Chris Moffet built his premium Morawa farm up from nothing. As part of a succession plan, Mr Moffet has sold his farm to United States-backed investor Westchester Group and has leased it back to farm.

Mr Moffet said while he does have a house in Perth, the city life doesn't appeal to him yet.

Bellaranga is a 9958 hectare farm and he was advised by Nutrien Harcourts WA sales representative Brad King, Geraldton, that such a large scale property in its entirety would appeal to corporate buyers and investors, which was convenient because they had a strong appetite for quality properties such as his.

Seeing as corporate buyers and investors often work on a buy and lease model, it seemed like the perfect scenario for Mr Moffet and he sold his farm to United States-backed investment giant Westchester Group.

Farm Weekly understands the investor paid about $20 million for the property.

Mr King said the property fetched a very strong price and it "set a new benchmark for the region".

"It was an excellent result for both parties," Mr King said.

This transaction had been a work in progress for a few years.

Mr King said it was common for investors to purchase properties with the intention to lease them out and it is the model that Westchester uses for its agricultural properties across Australia.

The thought of dividing up his life's work - the farm, plant and equipment was too much for Mr Moffet to bear at this point in time.

"It's a great farm, we did well from it and we travelled every year (before COVID), so I would have liked to have thought that someone could take over the farm and run it as a profitable enterprise," he said.

"The farm is all adjoining in one parcel.

"I only ever bought land next door to the farm, of course when you get to a certain size other people can't afford to buy the whole lot which in a way is a shame, but I am not willing to watch all my work be chopped up with scissors on a map.

"I think when the time comes if I'm still alive (when he decides to retire from farming), I don't even want to have a clearing sale and see all my tools, equipment, machinery and vehicles snapped up because that is all part of my life."

Although selling was not an easy choice to make, Mr Moffet said, "I am comfortable with my decision".

Having farmed all of his adult life, Mr Moffet managed to build up a large scale, efficient, profitable farm without financial backing from family.

It's an accomplishment that he should be proud of.

"I have been on my own feet from the start and having gone through the trials and tribulations of life, what doesn't kill you makes you stronger," he said.

Over the years Mr Moffet was involved in numerous industry groups which gave him the opportunity to travel the world, particularly to the US and Europe.

"As a person whose eyes were open to learn and ears open to listen, every time that I went overseas and no matter how interesting the trip was or how much I learnt, when I came home I always thought 'thank god I live in Australia', because we are blind to how fortunate we are here," he said. 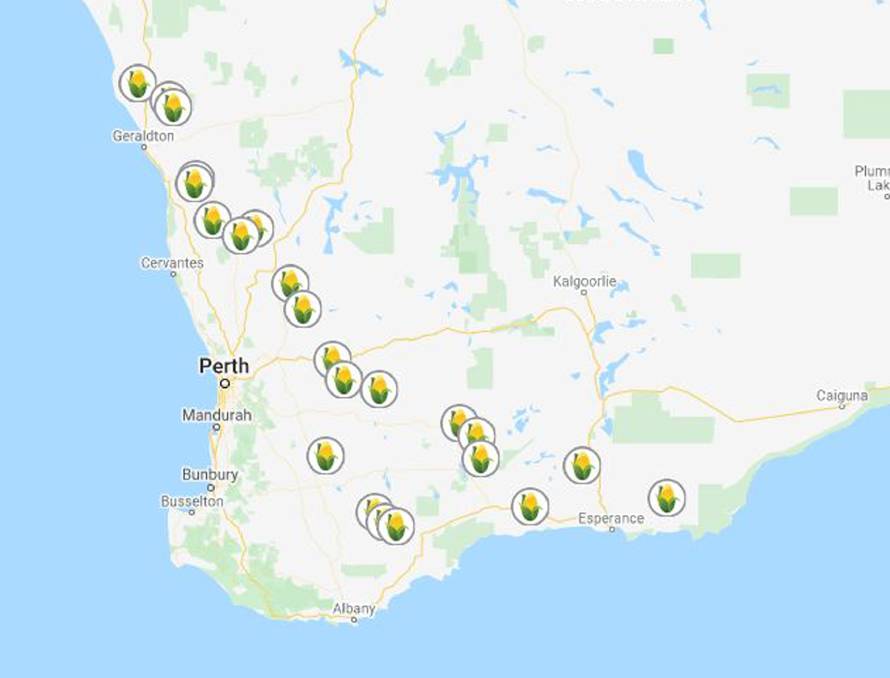 Westchester's agricultural WA portfolio, according to its website. The investor has 23 cropping properties in WA, which form a small part of its vast holdings across Australia, comprising 347 properties. Map: Map data 2020 Google.

With the cost of farm machinery, inputs and land values increasing, Mr Moffet expressed concern for the future generations of farmers.

To establish a premium property with scale without financial backing upfront would be extremely difficult nowadays.

Mr King described Bellaranga as a "marque property for the region".

Its website states its 23 WA properties are all dedicated to cropping and are throughout the Mid West, Wheatbelt, Great Southern and South Coast regions.

Other than Australia, Westchester has agricultural assets in the US, Brazil, Chile, New Zealand, Poland and Romania.