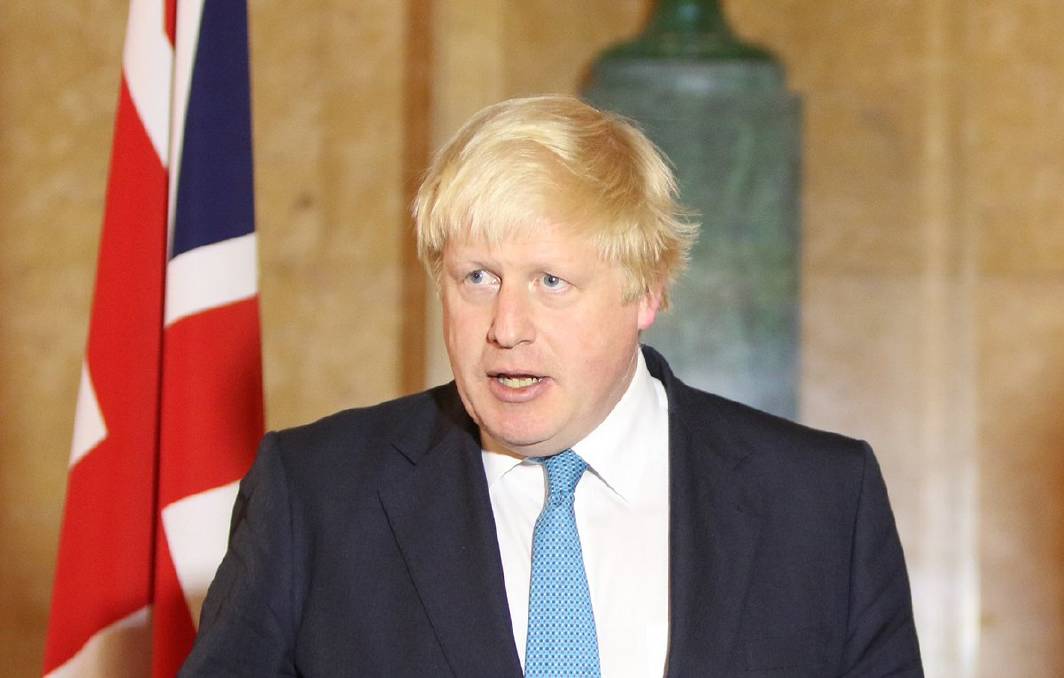 NEGOTIATIONS: With Brexit done, Australia will be keen to work with UK Prime Minister Boris Johnson to finalise their free-trade agreement. Photo: WikiCommons

It's hoped with Brexit in the rear view mirror, the trade agreement Australia is negotiating with the EU and UK will take centre stage.

THE United Kingdom and the European Union have finalised their Brexit deal and it's hoped the free-trade agreements Australia is negotiating with both parties will now be prioritised.

The Brexit deal means Australia will split its existing EU tariff-rate quotas between the EU and UK, based on where proportions of trade went to over a three-year period.

The splits have been discussed by the government since Brexit was announced four years ago and haven't come as a surprise to the agricultural sector.

Rabobank senior animal proteins analyst Angus Gidley-Baird doesn't expect the quota splits to make much of an impact, however there were a couple of things to watch.

The Department of Agriculture, Water and Environment is working on a revision of the splits with the EU, which could mean additional volume or reduced tariff levels.

"Even though the quotas are at a reduced tariff rate, there is still a tariff, so any ability to reduce that or get greater volume access will be beneficial," Mr Gidley-Baird said.

"With the UK effectively having its own volume limit, that may mean more limited flexibility in terms of where we send things.

"Another thing to watch will be any changes to import requirements."

Chair of the EU-UK Red Meat Market Access Taskforce, Andrew McDonald, said the splits would be a temporary solution until Australia finalised its own free-trade agreements with the UK and EU.

"This is just a stop-gap measure, something had to be done [following Brexit]," Mr McDonald said.

"The way forward will be free-trade agreements to get more clarity."

It's hoped with Brexit in the rear view mirror, Australia's FTAs will take centre stage.

"The EU and UK were fairly fixated on getting this deal done, that was the first priority," Mr McDonald said.

"I think now there will certainly be more impetus [on the Australian FTAs negotiations] going forward."

GrainGrowers chair Brett Hosking wants the government to "express some urgency" with the FTAs, particularly given the huge opportunities in Europe, which is already Australia's biggest canola market.

"They'll pay a premium over the rest of the world for our canola because it's sustainably produced," he said.

"We have to make sure any deal that's struck reflects our production systems.

"We can't have a deal that dictates we farm the same way as European farmers. We've tried that and it was really damaging to the environment."

With Europe's love of high-quality beer and spirits, and the tariffs introduced by China last year, there is an opportunity for malt barley growers.

"Because they're in the northern hemisphere, when their farming systems are running low, ours are in full production, so our systems are absolutely complimentary," Mr Hosking said.

For red meat, Mr Gidley-Baird said there shouldn't be huge expectations for the EU and UK FTAs.

"The supply chains are well established - Ireland is heavily integrated as the protein supply chain for the UK.