"Bill's a legend on our farm." 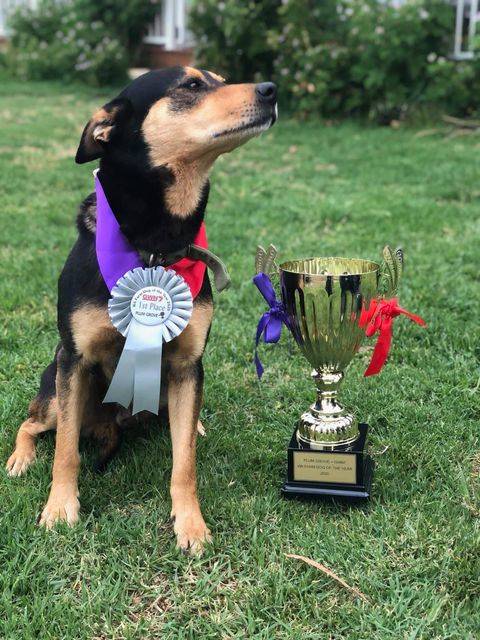 WA Farm Dog of the Year, Bill the kelpie.

A KELPIE from Boyup Brook has taken out the GWN7 Plum Grove 2020 WA Farm Dog of the Year competition.

Developed by Perth Marketing and Media agency Media 365 and sponsored by their client Plum Grove, the competition received triple the number of entries than the first year of the competition in 2019.

Media 365 director Bruce Filing told Farm Weekly the organisers had been overwhelmed by the support they had received from the Western Australian farming community. 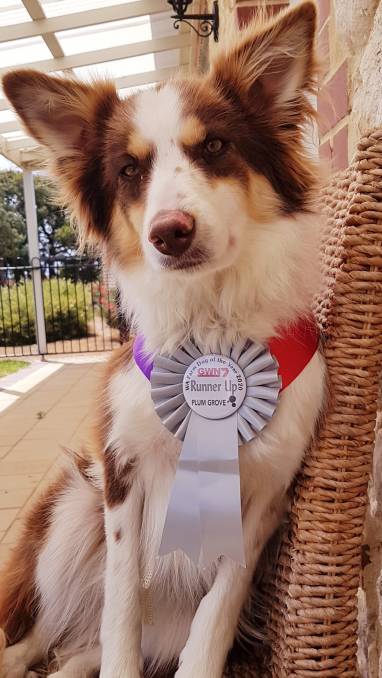 "It is very clear from this year's response and engagement that this competition has brought so much joy and distraction in what has been a difficult year for all Western Australians," Mr Filing said.

"The social media interaction has been extraordinarily positive and this competition has really gripped the regional community."

Contestants from regional WA were invited to send in video footage or images of their dogs in action, share stories of what their dogs mean to them and their daily lives on the farm, with the entries assessed by three judges.

Mr Filing said the number of kelpies in the competition outnumbered the other breeds of dogs.

"He goes about his daily work, often rounding up a mob of sheep of 1800 and, hands down, he's an extremely intelligent Kelpie," Mr Potter said.

"Bill's a legend on our farm."

Mr Filing said GWN7 had already committed to the 2021 competition and was working with Media 365 to expand it into further regional markets.

"GWN7 has been very supportive with promotional airtime of the competition and providing regular updates through the news."