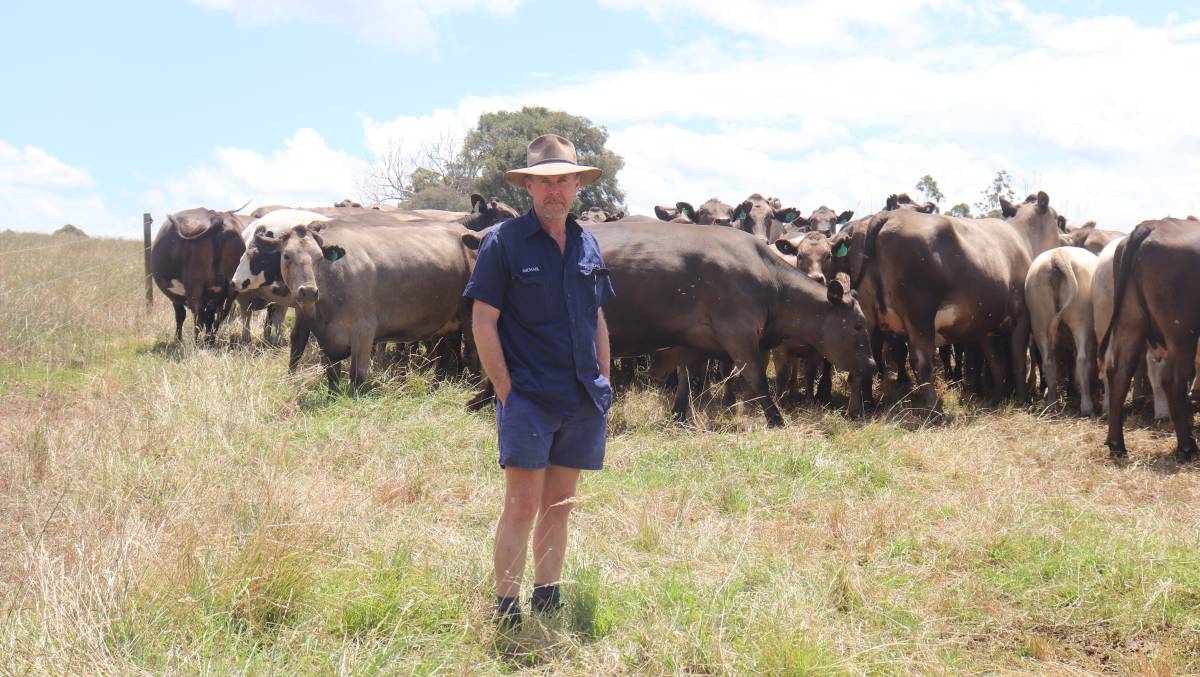 "I picked a good time to switch to beef cattle."

THREE years into their transition from dairy to beef cattle, Northcliffe producers Michael and Frances Armstrong are going strong.

The Armstrongs ran a dairy operation for 20 years from 1997 to 2017 before they decided to move into beef cattle.

Now they are running a self-replacing herd of 481 Angus and Murray Grey breeders, including 100 heifers.

The cattle are run on their 650-hectare property, 300ha of which they own and 350ha they lease.

The decision to change from dairy cattle was due to a combination of factors, including a drop in market prices and having to manage ongoing staff.

"Price was a major factor but at the end of the day we were looking for a change in lifestyle," he said.

Mr Amstrong said over the next few years he is aiming to build up the herd to 550 breeders.

Joining occurs in June for a nine-week period for calving in mid-March.

Calving will be a week earlier in 2021 but Mr Armstrong said he will look to move it to the end of March the following year.

"I am trying to better match calving with feed availability," he said.

The Armstrongs pregnancy scan all of their females 40 to 60 days after the bulls have been taken out of the paddock.

When sourcing their bulls, the Murray Greys are selected from the Monterey stud and the Angus are from the Mordallup stud.

Traits that Mr Armstrong select for include shape, conformation and length.

Mr Armstrong said he was not concentrating on getting kilogramss on the ground just yet as he was trying to build his breeder numbers.

"At the moment I am looking for females that will make nice breeders," he said. 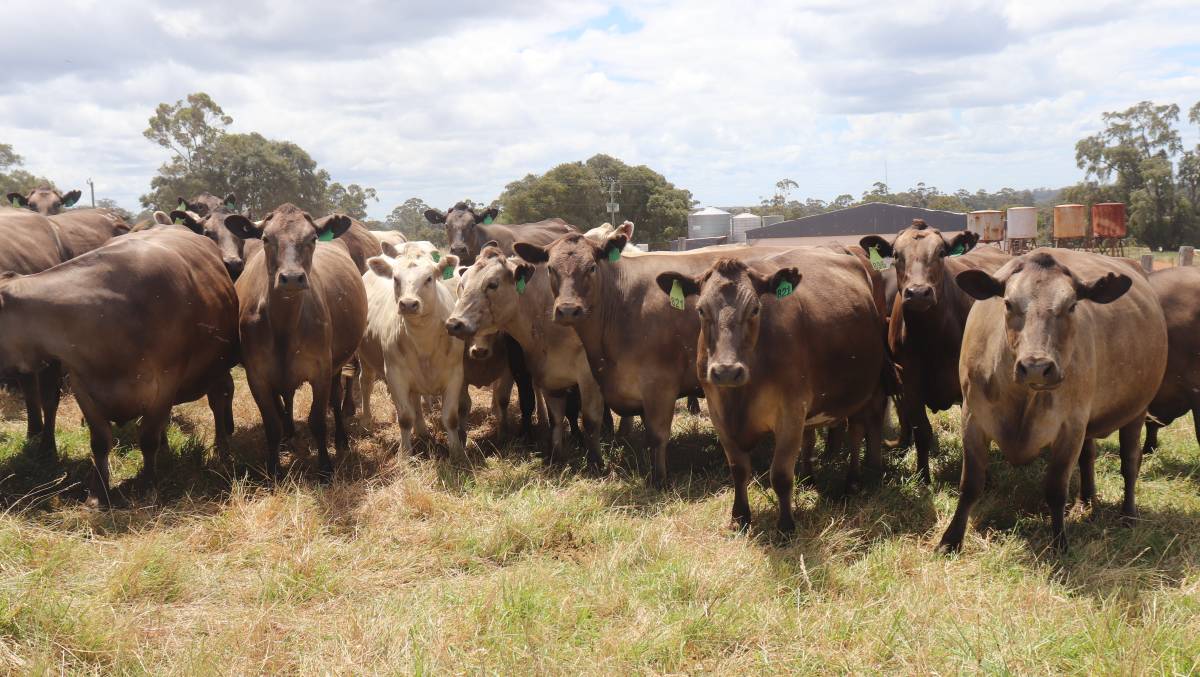 The Armstrongs run a self-replacing herd of 481 Angus and Murray Grey breeders including 100 heifers and are looking to build up their herd number in coming years.

Calves that make the grade are sold to Woolworths or Harvey Beef.

The remaining calves are weaned in January and sold in April-May at roughly 380-470kg.

With the change from dairy to beef cattle one of the major differences Mr Armstrong has noticed is the inefficiency of rearing a calf on a cow in terms of feed consumed by the cow compared to the kilograms gained by the calf.

With this in mind, the Armstrongs are looking for ways to increase their profit and reduce their input costs.

In the future, Mr Armstrong is aiming to reduce the amount of hay they are feeding to the cattle and to increase pasture production.

"If I can reduce or avoid feeding out hay then that's the path I want to head down," he said

Currently, the Armstrongs grow all their pastures and are cutting about 1700 rolls of silage and hay annually.

The pastures are generally a mix of annual varieties but Mr Armstrong is looking to establish more perennial types in the future.

With an average rainfall of 1200 millimetres it's no wonder the Armstrongs have had a good couple of seasons.

"This year was really good," he said.

Mr Armstrong said the market prices are brilliant and it's an exciting time to be in cattle.

"I picked a good time to switch to beef cattle," he said.

Having only started producing beef cattle in the past three years, to build up herd numbers Mr Armstrong has been retaining all of his females, but going forward he is looking to cull more strictly.

"This is the first year that I will go through the calves and cull for specific traits because I can be a bit more selective on what I want to keep now," he said.

In the next few years he will focus on selecting and culling for temperament without compromising the conformation and frame of the cattle.

Since the change, the Armstrongs have found they have had more time to themselves as running beef cattle is not as intensive as dairy cattle.

"I can get back to doing what I enjoy, which is farming," Mr Amrstrong said.