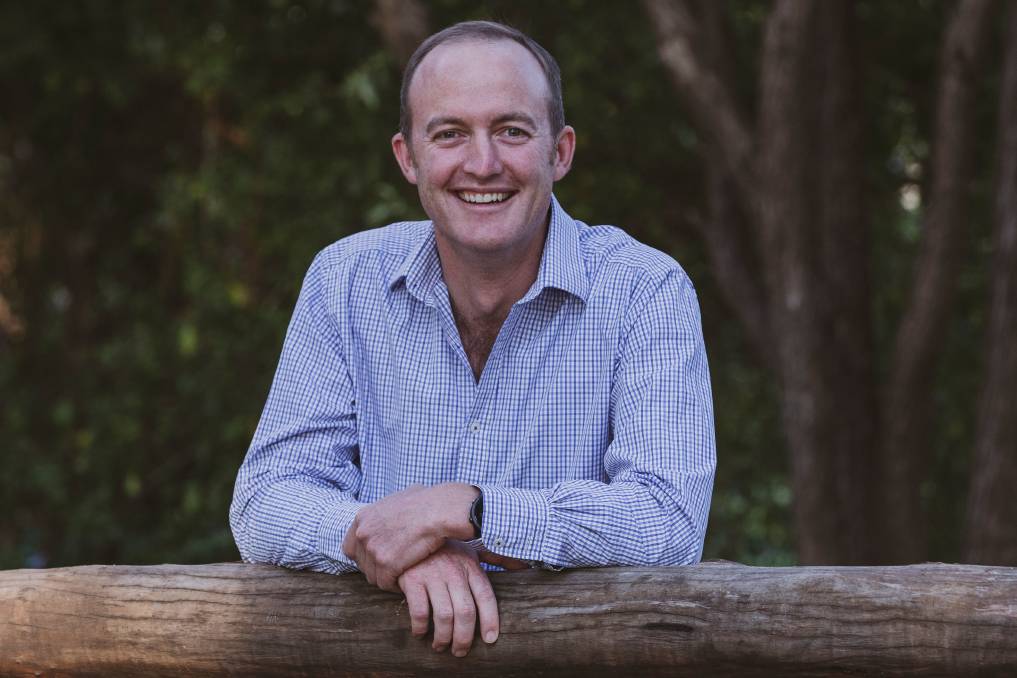 "I look forward to working with the Palgrove team to guide the business through its next phase."

AUSTRALIAN seedstock and commercial cattle producer, Palgrove, has recently appointed Will Heath to the role of CEO.

Mr Heath has had a long-standing association with the cattle industry having worked on cattle stations in the Northern Territory and WA in the late 1990's, and his family operating a sheep and cattle property west of Blackall in Queensland up until 2009.

His career has included several commercial and leadership roles in the natural resources, investment management and agricultural industries.

Most recently Mr Heath was CEO of Daybreak Cropping which built a 75,000 hectare portfolio of Australian broadacre cropping farms across WA, Victoria, NSW, and Queensland.

"It is a privilege to be able to take on the stewardship of such a well-regarded brand and business," Mr Heath said.

"I am conscious that Palgrove has built a reputation based on delivering exceptional genetics and service to our clients and we are absolutely committed to continuing this in the future.

"I look forward to working with the Palgrove team to guide the business through its next phase."

Mr Heath said "the Australian Beef industry is very well positioned to meet future consumer demands with our reputation for producing a high quality product in a sustainable manner, which is one of the many reasons I am pleased to be back in the industry".

Palgrove has the nation's largest registered herd of Charolais cattle and is also well known for its Ultrablack and Angus genetics.

In addition, it operates a commercial livestock enterprise consisting of about 2000 breeders and 3000 crossbred ewes.

The Palgrove business operates a diversified portfolio of seven properties totalling 21,600ha across five regions from Emerald in Central Qld through to the Riverina in Southern NSW.

In 2017 the Bondfields entered a partnership with the New Zealand Superannuation Fund.

This partnership has enabled the operating capability and superior beef genetics that had been developed by the family over many years to be leveraged in a family corporate partnership.

David Bondfield said he was "excited about Will's appointment, ensuring the Palgrove partnership will continue to strengthen under his leadership and look forward to working with him into the future".

Palgrove has a big year planned for 2021 with a Female Sale scheduled for March 12, Beef Australia May 2-8, Palgrove Hunter Valley Bull Sale in June and their Annual Bull Sale in September.