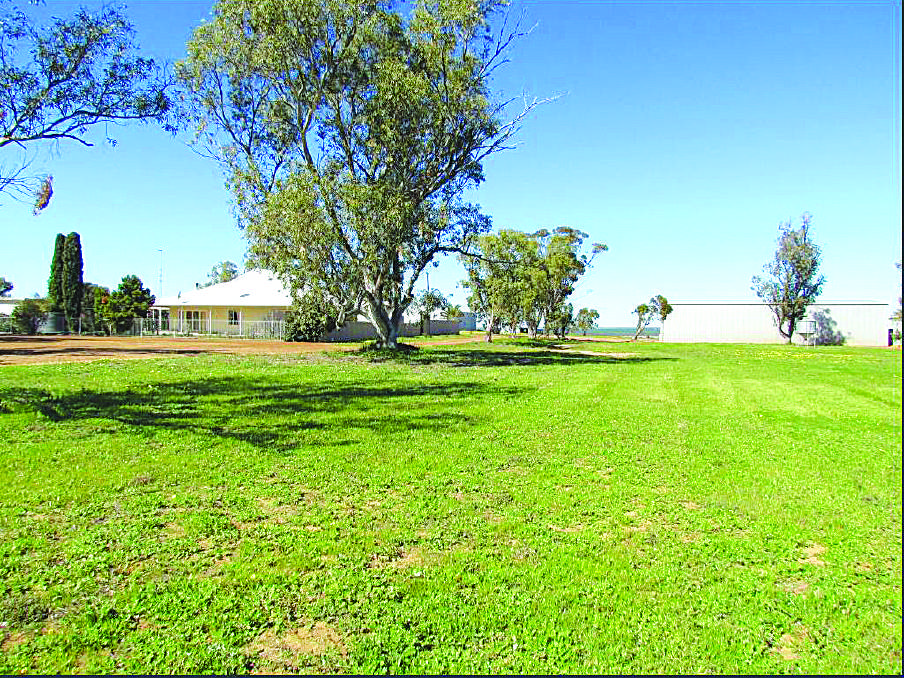 The highly regarded property Karawa West, near Wubin, is set to be purchased by a neighbouring farming family. Photo: Nutrien Harcourts WA.

"People knew the property quite well."

REGARDED as a "golden opportunity", the premium farm Karawa West, near Wubin, is due to be purchased by a neighbouring farming family.

The property, measuring 4578 hectares, is well-known in the region as being a top performer and very well located, which selling agent and Nutrien Harcourts WA sales representative Brad King, Geraldton, led to the "enormous amount of interest received".

"The property was in a convenient area and was a well-operated farm from a long-time family owner."

He said it was in a reliable farming location for the region and had excellent infrastructure and good soil fertility.

"Properties like that - which are ready to go - there is a lot of interest in them and they don't come onto the market often," Mr King said.

While he declined to disclose the buyers and the sale price, Mr King said the purchasers paid a strong price for Karawa West because there was such strong demand for it.

"The price was on the upper end and was where we hoped it would be," he said.

Karawa West was marketed as a turn-key property, with "soft, reliable soil types with impressive fertility (being) just the beginning".

Soil types were a major drawcard for interested parties, being quality easy working and were made up of 10 per cent heavy, 50pc medium and 40pc lighter soil types.

Infrastructure on the property was impressive, with a workshop, two machinery sheds, ample freshwater, 525 tonnes of bulk grain storage, 450t of fertiliser storage and a four-stand shearing shed with yards.

Accommodation comprised a four-bedroom, two-bathroom home with air-conditioning and a swimming pool, along with a worker's cottage.

The vendors ran Karawa West as a 100pc cropping operation, however the property has large areas of grazing country which were not being utilised.

Distinctive lake systems added aesthetic appeal and lakeside cropping had proved to be successful over the long-term, with excellent results achieved.

Historically the crop rotation was wheat and lupins, with barley and canola added in recent years.

Minimum tillage has been practiced since the 1990s, as stubble retention was always a high priority for the vendors, along with meticulous soil fertility management.

Mr King said he was expecting more farms to go under contract in the early months of this year.

"Buyer demand is as buoyant as I have seen it for some time," he said.

"It has been harder to find quality properties than it is to sell them."