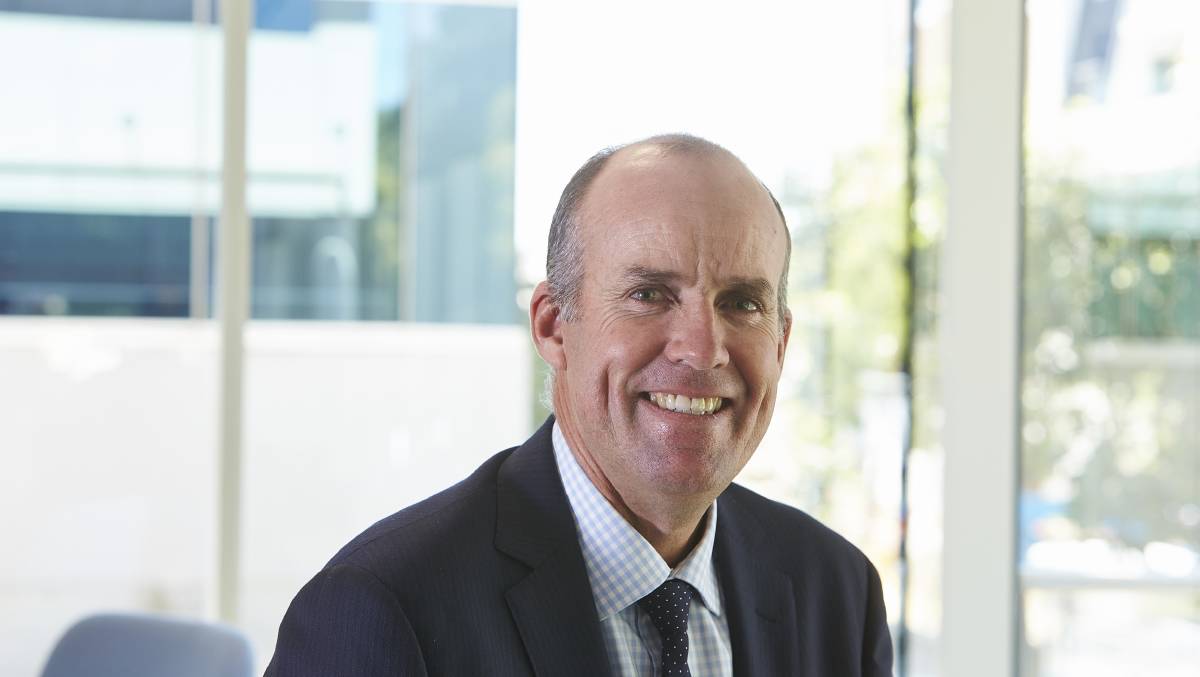 CBH Group chairman Simon Stead and deputy chairwoman Natalie Browning have both been re-elected to the board unopposed.

On Monday CBH announced the Western Australian Electoral Commission had advised it only received two nominations for member director elections this year.

They were from the incumbents, Mr Stead in district five and Ms Browning in district three.

Mr Stead and Ms Browning will now be formally reappointed to the board for their third and second three-year terms respectively at the CBH annual general meeting to be held on Thursday, February 25, at Optus Stadium.

Mr Stead, who runs a mixed sheep, cattle and cropping operation in Cascade and Dalyup in the Esperance port zone, was first appointed a CBH director in 2015.

He was appointed deputy chairman in April 2019 to long-serving CBH chairman Wally Newman and took over as chairman from Mr Newman in April last year.

Mr Stead is a member of CBH's remuneration and nomination committee.

He is a member of the Industry Advisory Board of The University of Western Australia's Institute of Agriculture and is also a founding member and a past chairman of the Association for Sheep Husbandry, Excellence, Evaluation and Production (ASHEEP). 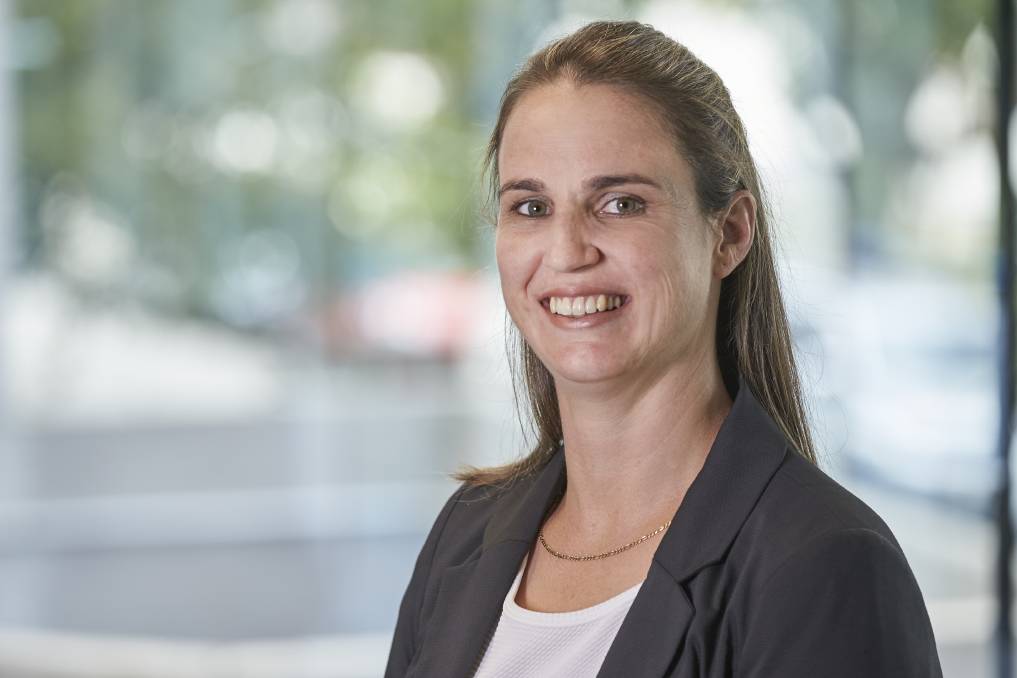 Ms Browning, who runs a continuous cropping operation on her property at Kondinin, joined the CBH board in 2018 after previously serving as a member of the CBH Growers' Advisory Council.

She is a member of the audit and risk management committee and the network and engineering committee.

Ms Browning is a member of the Rabobank Western Australian Client Council and Narembeen District High School board chairwoman.

Both Mr Stead and Ms Browning are graduates of the Australian Institute of Company Directors.

Ms Browning is also studying a Bachelor of Commerce (Accounting and Business Law) at Curtin University.

As previously reported in Farm Weekly, the annual general meeting will also approve the 2020 annual report which showed a remarkable $40.7 million turn around in CBH's finances despite a trading year marked by COVID-19 and trade tensions with China.

In the year to September 30, CBH turned a net profit after tax of just under $11m from group revenues down 23 per cent on the previous year to $3.2 billion - mainly because of poor seasonal conditions and a small 9.8 million tonnes harvest.

This result compared to the previous year where CBH had handled a 16.4mt harvest and made a net loss of $29.7m from total revenues of $4.2b.

But there were no rebates returned to growers last year, with storage and handling fees held flat as the CBH board chose instead to improve equity by slashing net debt from $295m to just $6.7m.